16 High-level Cognitive Process Hypothesis
Each such high-level process operates via a sequence of cognitive cycles Each is implement by a collection of behavior streams – partially ordered sets of behaviors October 19, 2007 Univ of Memphis — Computer Science Department 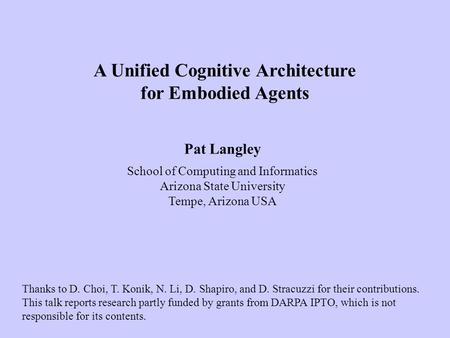 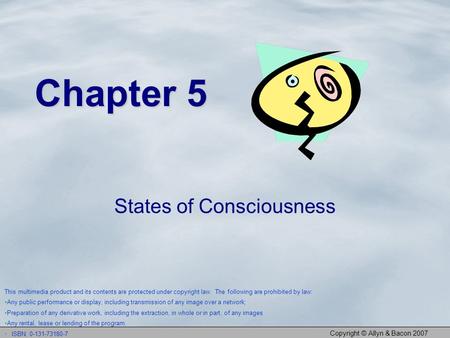 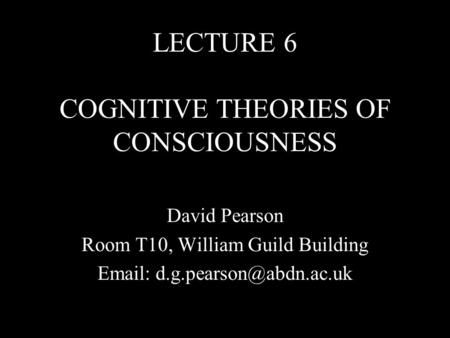 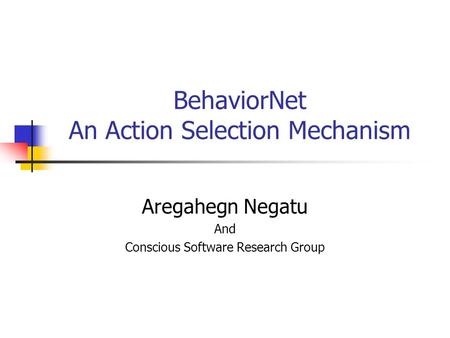 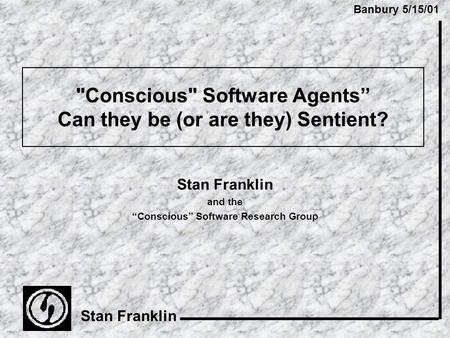 Banbury 5/15/01 Stan Franklin "Conscious" Software Agents” Can they be (or are they) Sentient? Stan Franklin and the “Conscious” Software Research Group. 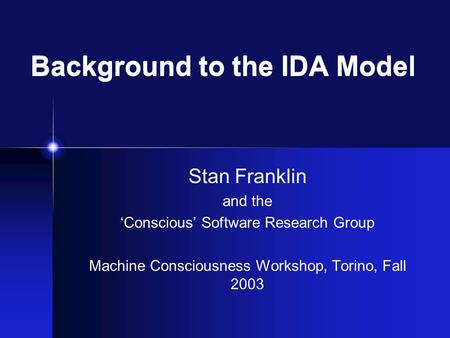 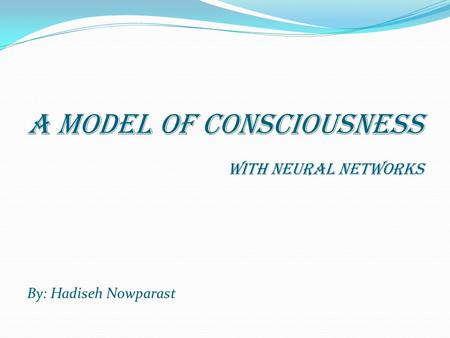 A model of Consciousness With neural networks By: Hadiseh Nowparast. 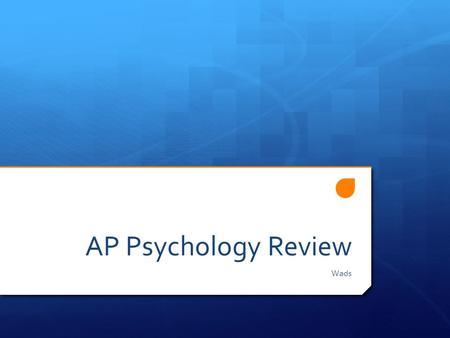 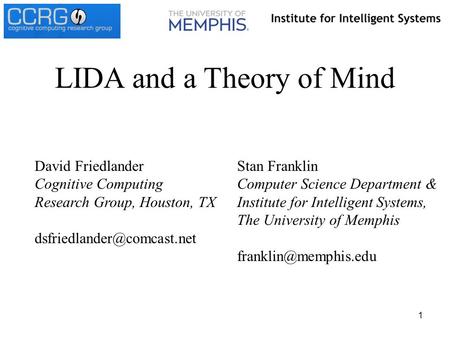 1 Stan Franklin Computer Science Department & Institute for Intelligent Systems, The University of Memphis LIDA and a Theory of Mind. 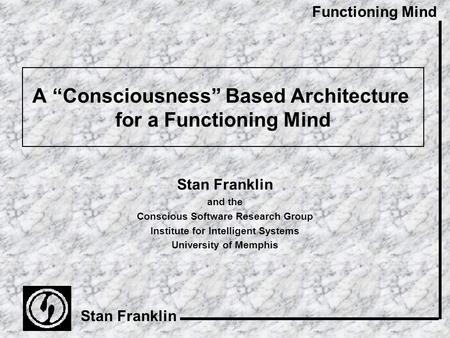 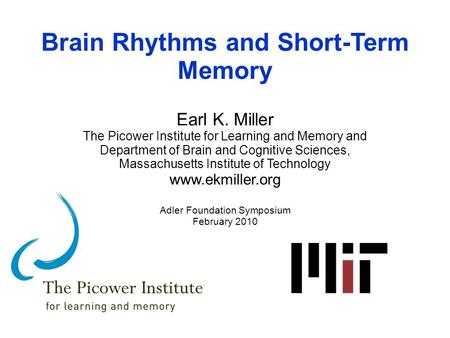 Brain Rhythms and Short-Term Memory Earl K. Miller The Picower Institute for Learning and Memory and Department of Brain and Cognitive Sciences, Massachusetts. 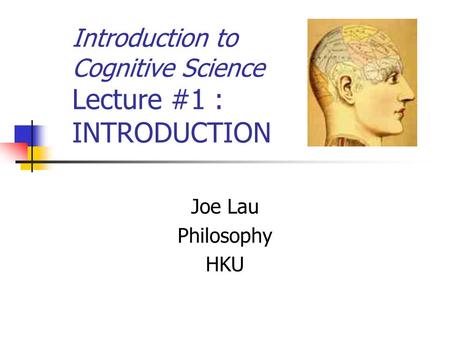 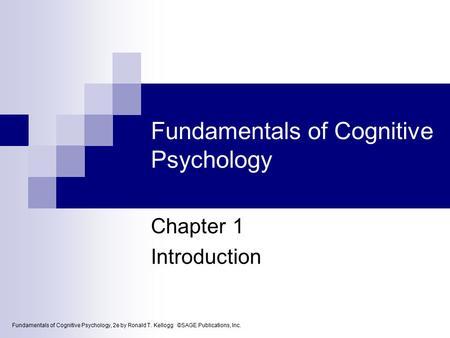 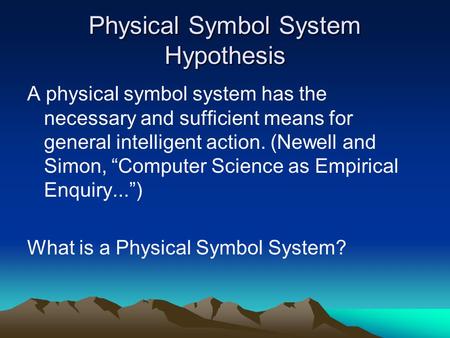 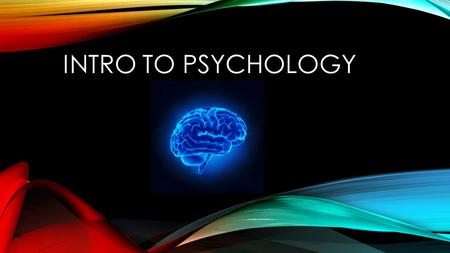 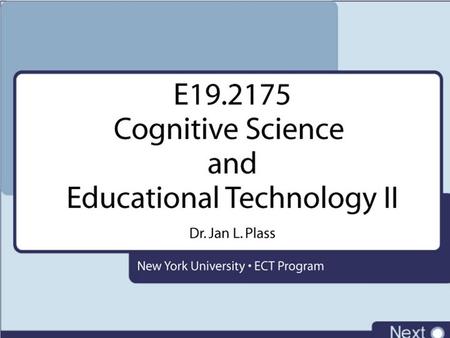 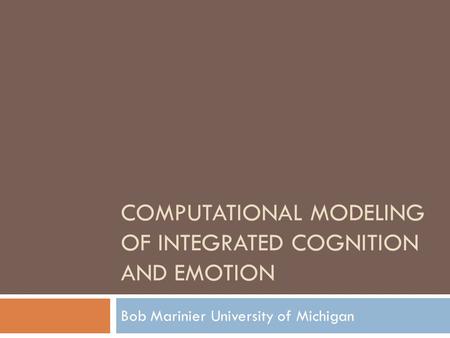 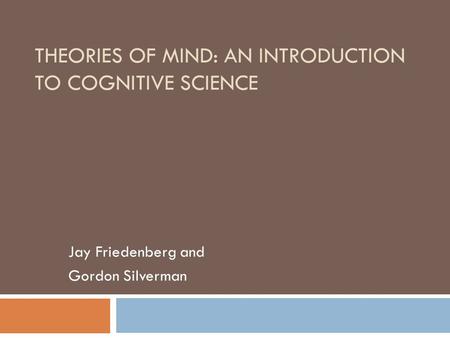 THEORIES OF MIND: AN INTRODUCTION TO COGNITIVE SCIENCE Jay Friedenberg and Gordon Silverman. 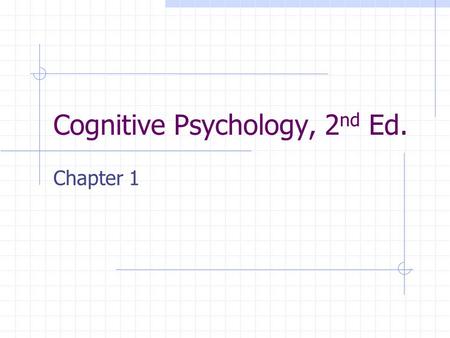 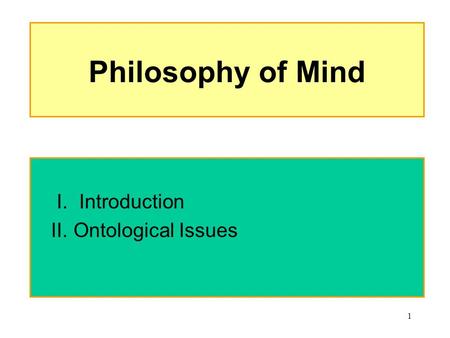