4 NUMBER 2 ► The Louisiana Purchase doubled the size of the United States.

5 NUMBER 3 ► The expedition was led by Lewis and Clark

6 NUMBER 4 ► Sacagawea was a Native American woman who helped Lewis and Clark. ► They were able to ► Travel all the way to ► The Pacific Ocean.

7 NUMBER 5 ► Accurate maps were the most important effects of the Lewis and Clark Expedition.

10 NUMBER 8 ► America’s fierce determination to keep New Orleans, a revolt in a French colony, and France’s costly war with Britain are all possible factors that could have led Napoleon to sell the Louisiana Territory.

12 NUMBER 10 ► Lewis and Clark conclusively proved there was not an all- water route across the continent. 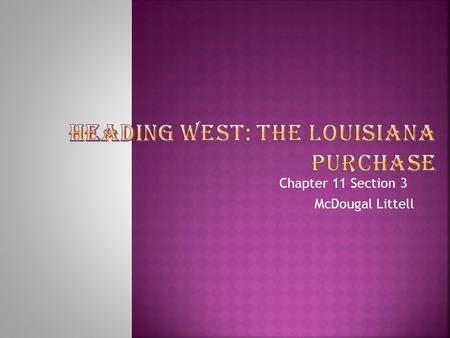 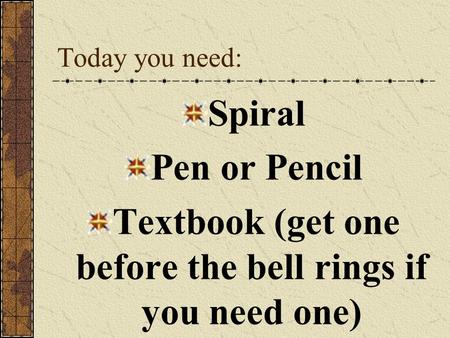 Today you need: Spiral Pen or Pencil Textbook (get one before the bell rings if you need one) 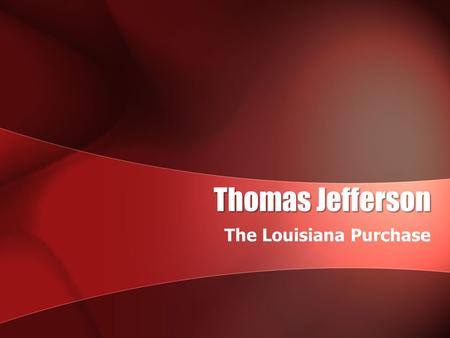