Presentation on theme: "Atomic Theory Timeline Song Words by Christy Johannesson To the tune of the “Alphabet Song”"— Presentation transcript: 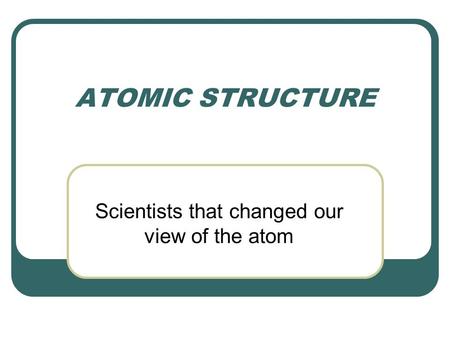 Scientists that changed our view of the atom 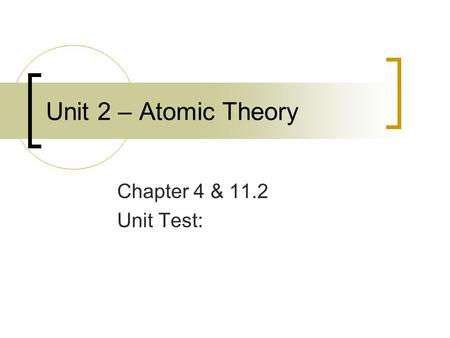 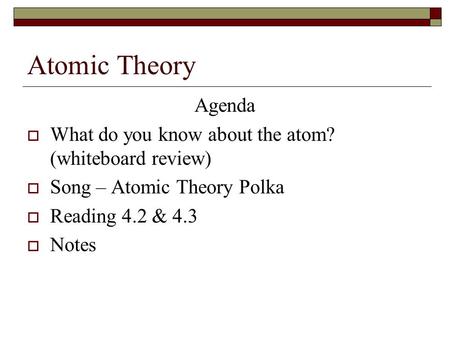 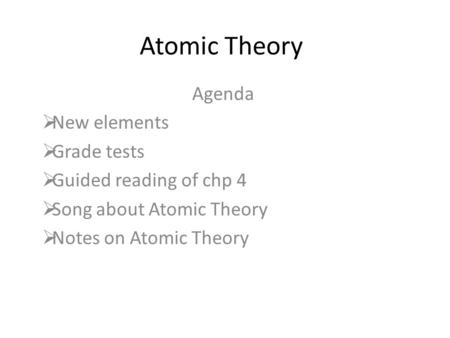 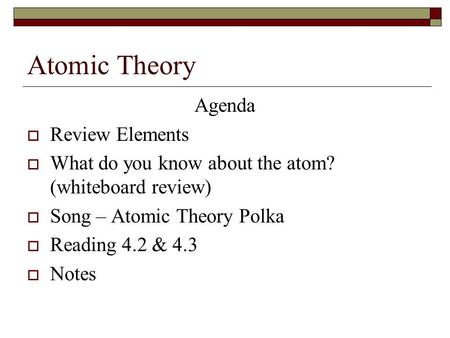 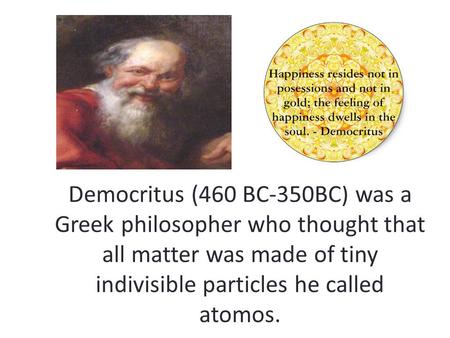 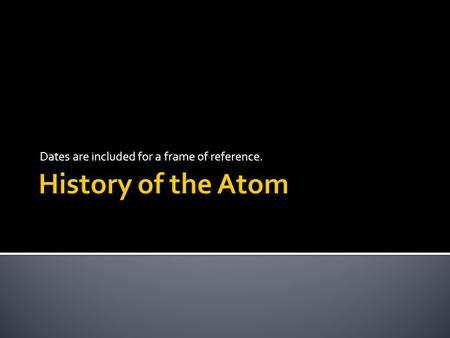 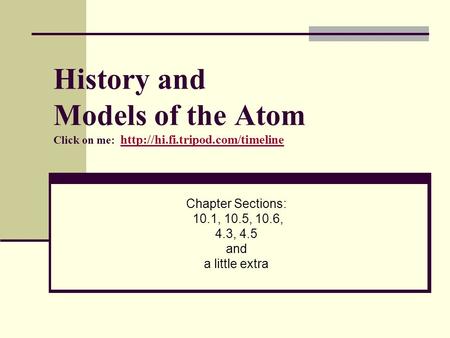 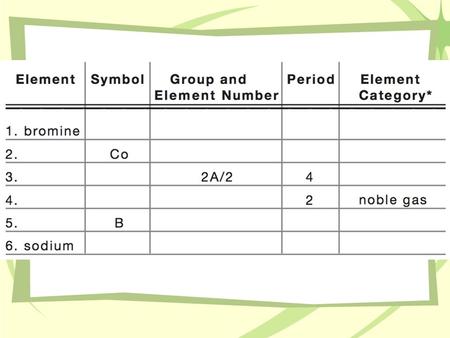 History and Models of the Atom Pages 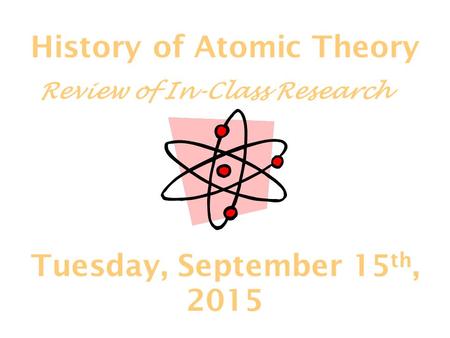