Presentation on theme: "{.  Countee Cullen (May 30, 1903 – January 9, 1946) was an African American poet who was a leading figure in the Harlem Renaissance.  He pronounced."— Presentation transcript:

3  Unlike most poets of his time, Countee Cullen used traditional forms and methods. However, no poet expressed the general sentiments of African Americans during the early 1900s more eloquently than Cullen.

4  Cullen was born in Louisville, Kentucky. He graduated from New York University and later earned a master’s degree from Harvard. His first collection of poetry, Color, was published in 1925. This was followed by Copper Sun in 1927.

5  Arnaud "Arna" Wendell Bontemps was an African-American poet, novelist and librarian, and a noted member of the Harlem Renaissance. Arna Bontemps 1902-1973

6  Bontemps was born in Louisiana, on October 13, 1902. His father, Paul Bismark Bontemps, worked as a bricklayer, and his mother, Maria Carolina Pembroke, worked as a schoolteacher. When he was three years old, his family moved to Los Angeles in the Great Migration of blacks out of the South and into cities of the North, Midwest and West.

7  After attending public schools, Bontemps attended college in California, where he graduated in 1923. He majored in English and minored in history.  Along with many other West Coast Intellectuals, Bontemps was drawn to New York during the Hrlem Renaissance. After graduation, he moved to New York to teach at the Harlem Academy in 1924. While he was teaching, Bontemps began to publish poetry

8 Arna Bontemps  Bontemps was one of the most scholarly figures of the Harlem Renaissance.  He wrote a highly acclaimed novel, Black Thunder, about a Virginia slave revolt.  In the years that followed, he published poetry, dramas, anthologies, and children’s books.  He also ran the library at Fisk University. What other famous Harlem Renaissance author studied there?? 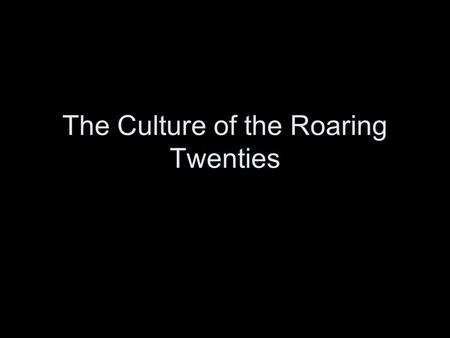 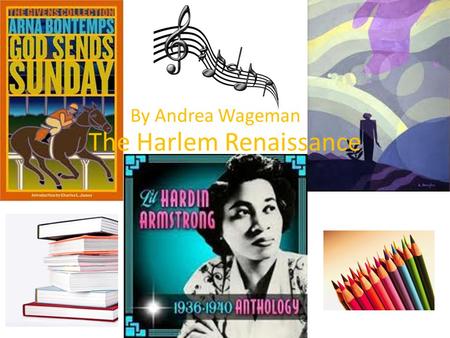 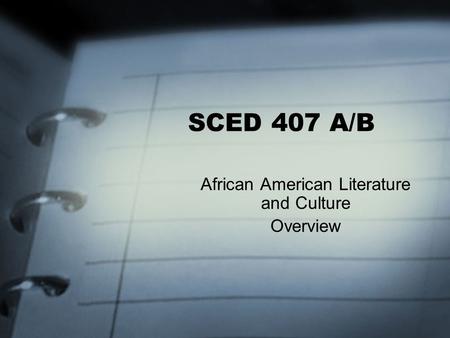 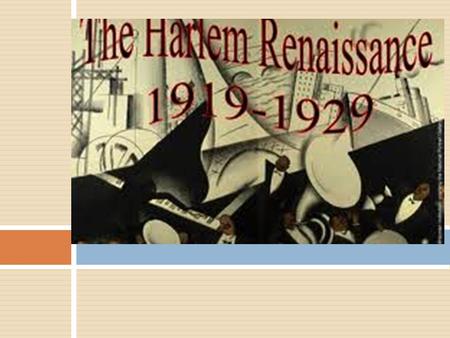 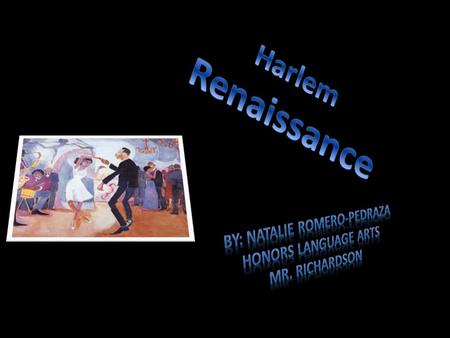