Respiration The hows and whys of a breath. The Tidal movement of air.

Presentation on theme: "Respiration The hows and whys of a breath. The Tidal movement of air."— Presentation transcript:

1 Respiration The hows and whys of a breath

3 The Tidal movement of air

7 Bio 130 Human Biology The lungs n Located in thoracic cavity above dome shaped diaphragm. n Surrounded by a sac like membrane with fluid in it called the pleural sac. n Alveoli (blind sacs) are surrounded by a dense capillary network and is site of gas exchange.

24 Bio 130 Human Biology Relative gas concentrations, be able to figure out where the gas will go

29 Bio 130 Human Biology Unusual places to breath n When moving from high to low pressures, gases can escape into the blood, decompression sickness. n Hypoxia is due to low oxygen pressure at high elevations. n Carbon monoxide binds to hemoglobin better than oxygen.

Download ppt "Respiration The hows and whys of a breath. The Tidal movement of air." 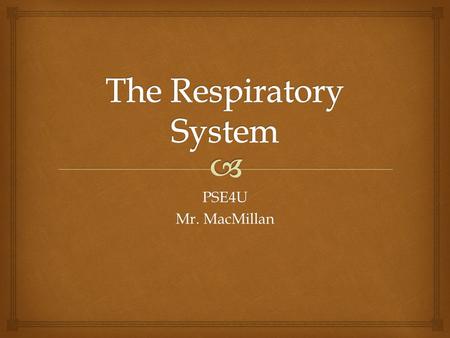 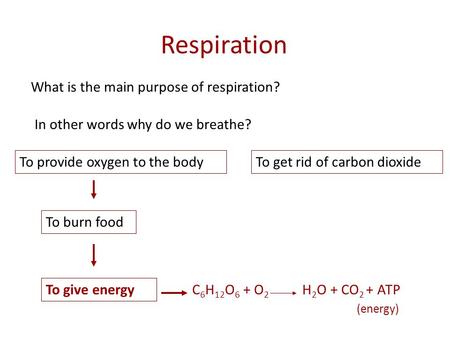 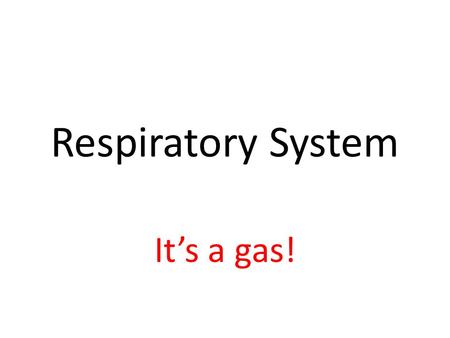 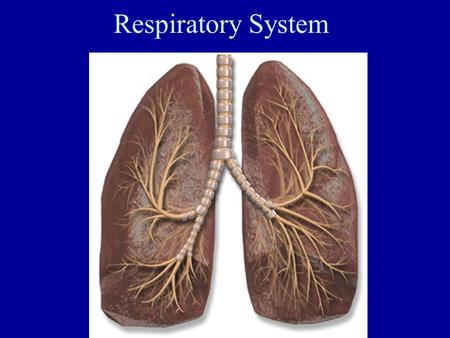 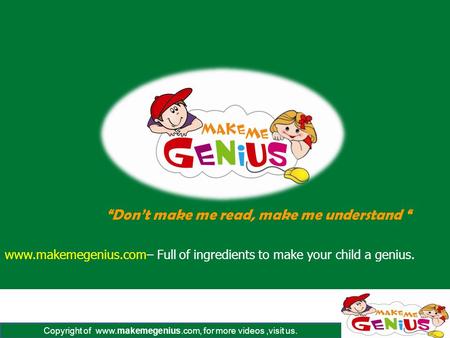 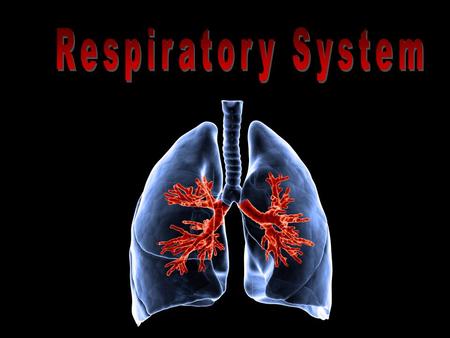 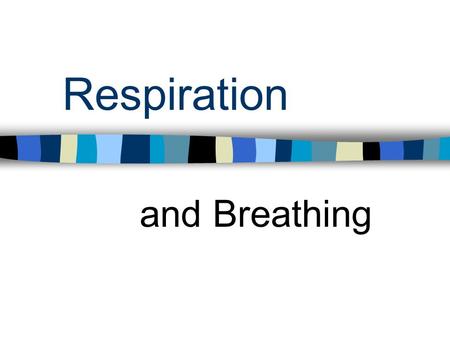 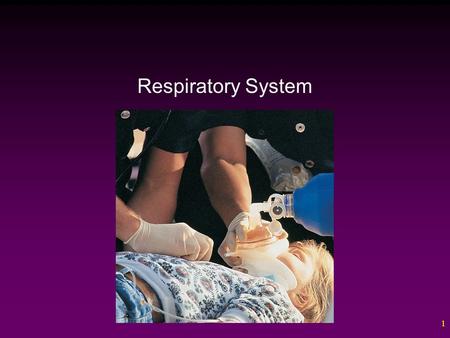 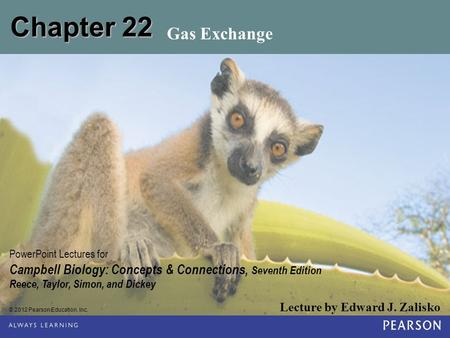 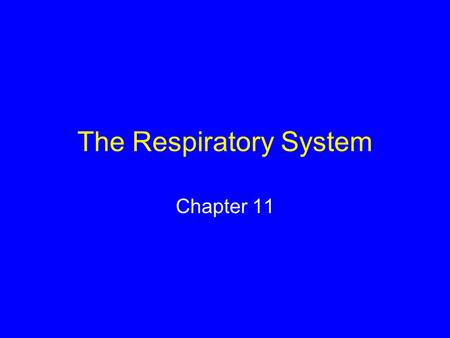 The Respiratory System Chapter 11. Respiration Physiological process by which oxygen moves into internal environment and carbon dioxide moves out Oxygen. 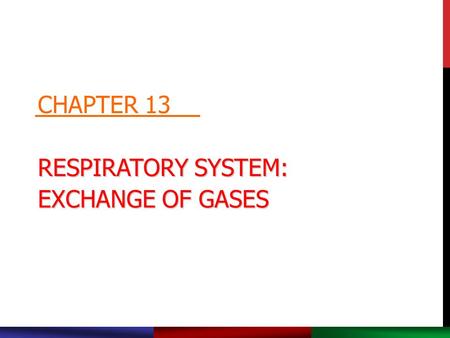 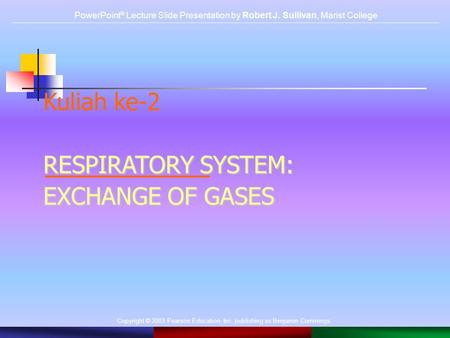 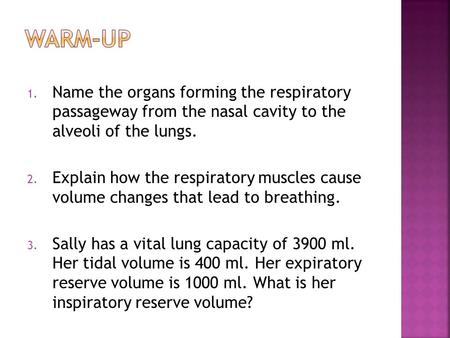