The Harlem Renaissance. Terms Harlem is an area of New York City which became a black community during the twenties. Renaissance means a rebirth or revival.

Presentation on theme: "The Harlem Renaissance. Terms Harlem is an area of New York City which became a black community during the twenties. Renaissance means a rebirth or revival."— Presentation transcript:

2 Terms Harlem is an area of New York City which became a black community during the twenties. Renaissance means a rebirth or revival of intellectual and/or artistic achievement. (Michaelangelo was a product of the Italian Renaissance, which marked the transition from medieval to modern times.) As a result, Harlem became the nation’s largest African- American community in the 1920s.

3 Purpose of the Harlem Renaissance: This literary movement gave black men and women a chance to create their own images and express their unique experiences as black Americans in the United States. College-educated African American men and women flocked to Harlem to share their ideas, write poetry and novels, paint pictures, and produce movies. Their written and artistic works celebrated the vitality of life and reflected the black cultural heritage. African-Americans found a new sense of independence and developed pride in their own traditions. - As a result, Harlem became the country’s largest African American Community in the 1920s

4 Problems of the Harlem Renaissance: 1. Overcrowding and high rents. Often, White land lords would charge rent that was far above the market value. 2. Unable to support themselves with their art, African Americans often took menial jobs. Often causing dissention amongst African- Americans. 3. Whites would flock to Harlem for entertainment but still did not accept African-Americans as equals. Banning them from the Harlem theaters and clubs where they performed.

5 2 new styles of music Blues MusicJazz Music Formed in the Mississippi Delta Developed from Spirituals that enslaved African- Americans sung Instruments used were: 1. guitar 2. harmonica 3. piano * W.C. Handy was considered the “Father of Blues Music” Developed in the South (Cities like New Orleans) Some Jazz musicians include: Ferdinand “Jelly Roll” Morton, Edward “Duke” Ellington and Charlie “Bird” Parker Jazz music was so captivating that people often refer to the 1920s as The Jazz Age. Inspired F. Scott Fitzgerald to write “The Great Gatsby”, capturing the spirit of the Jazz age

6 Poetry from Harlem “Enslaved” by Claude McKay “The City’s Love” by Claude McKay OH when I think of my long-suffering race, For weary centuries despised, oppressed, Enslaved and lynched, denied a human place In the great life line of the Christian West; And in the Black Land disinherited, Robbed in the ancient country of its birth, My heart grows sick with hate, becomes as lead, For this my race that has no home on earth. Then from the dark depths of my soul I cry To the avenging angel to consume The white man's world of wonders utterly: Let it be swallowed up in earth's vast womb, Or upward roll as sacrificial smoke To liberate my people from its yoke! For one brief golden moment rare like wine, The gracious city swept across the line; Oblivious of the color of my skin, Forgetting that I was an alien guest, She bent to me, my hostile heart to win, Caught me in passion to her pillowy breast; The great, proud city, seized with a strange love, Bowed down for one flame hour my pride to prove.

Download ppt "The Harlem Renaissance. Terms Harlem is an area of New York City which became a black community during the twenties. Renaissance means a rebirth or revival." 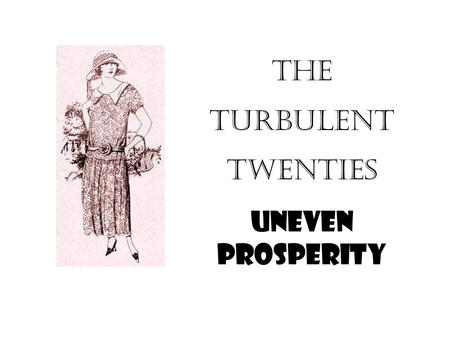 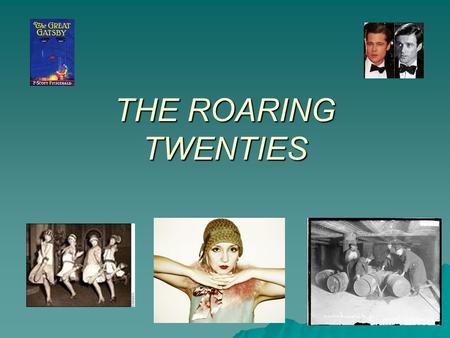 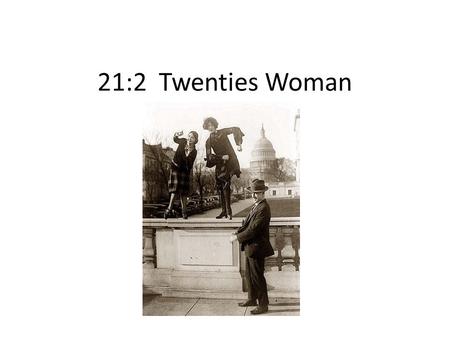 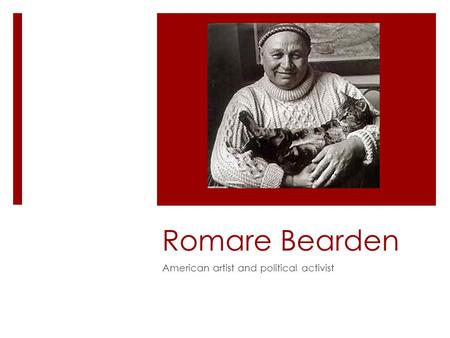 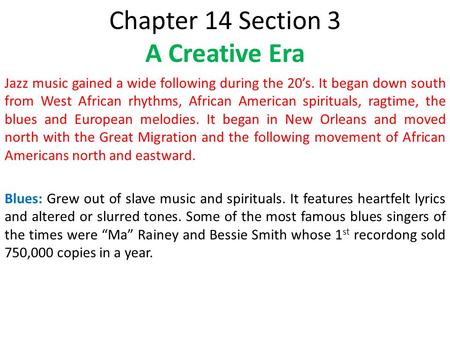 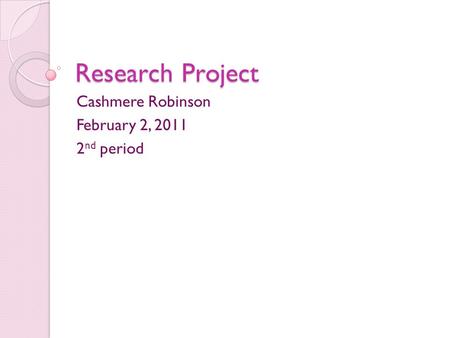 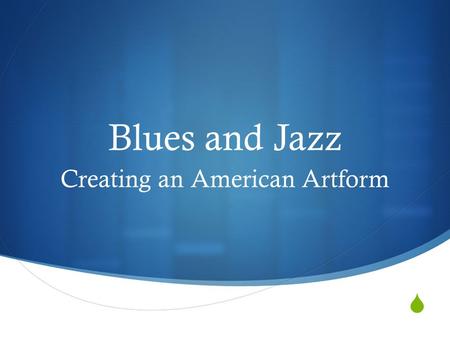