2 Civil War Amendments (13th,14th, & 15th)
13th amendment (1865): Neither slavery nor involuntary servitude, except as a punishment for crime whereof the party shall have been duly convicted, shall exist within the United States, or any place subject to their jurisdiction.

7 Plessy’s attorney argued that Plessy was denied his equal protection rights under the Fourteenth Amendment and violated the Thirteenth Amendment by perpetuating the essential features of slavery.

8 The majority opinion delivered by Henry Billings Brown, attacked the Thirteenth Amendment claims by distinguishing between political and social equality. According to this distinction, blacks and whites were politically equal (in the sense that they had the same political rights) but socially unequal (blacks were not as socially advanced as whites):

9 Brown v. Board of Education
was a landmark decision of the United States Supreme Court that declared state laws establishing separate public schools for black and white students and denying black children equal educational opportunities unconstitutional. The decision overturned the Plessy v. Ferguson decision of 1896 which permitted segregation. Handed down on May 17, 1954, the Warren Court's unanimous (9–0) decision stated that "separate educational facilities are inherently unequal."

13 Jim Crow Laws From the 1880s into the 1960s, a majority of American states enforced segregation through "Jim Crow" laws (so called after a black character in minstrel shows).  Examples: Literacy test: 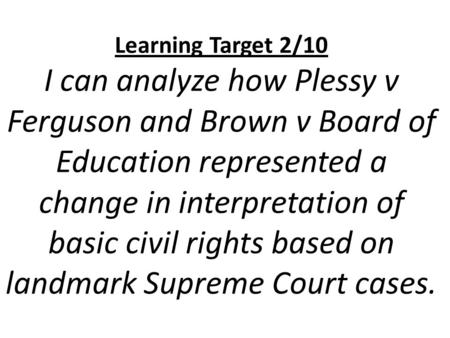 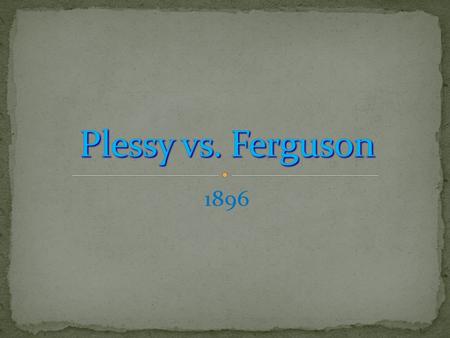 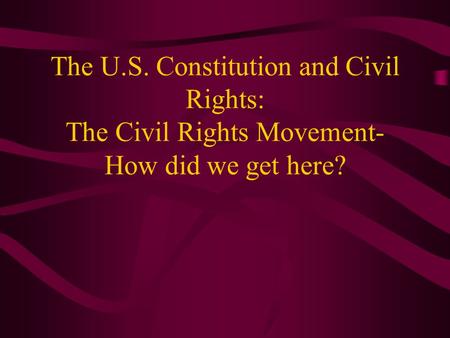 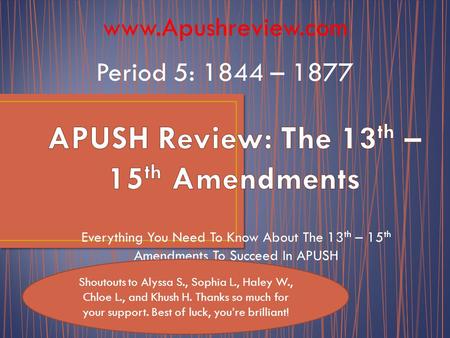 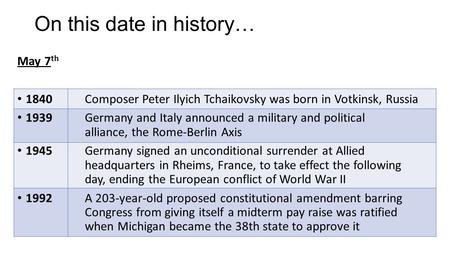 May 7 th 1840Composer Peter Ilyich Tchaikovsky was born in Votkinsk, Russia 1939 Germany and Italy announced a military and political alliance, the Rome-Berlin. 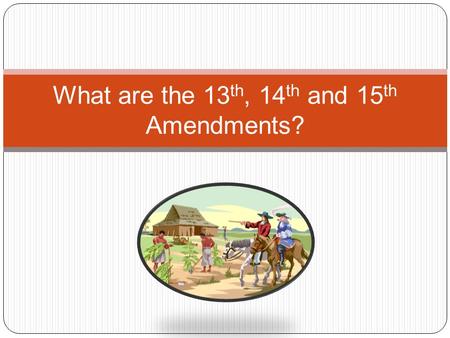 What are the 13 th, 14 th and 15 th Amendments?. The Thirteenth Amendment to the United States Constitution officially abolished and continues to prohibit. 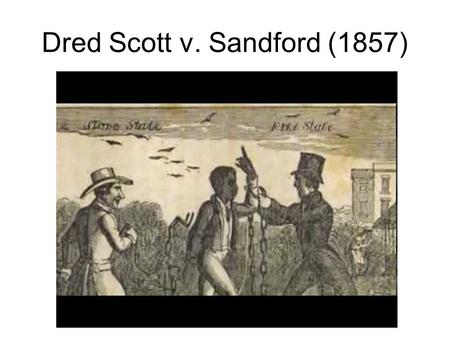 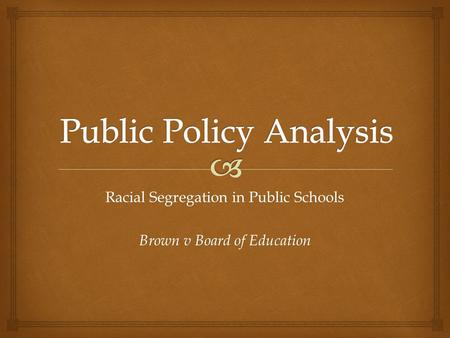 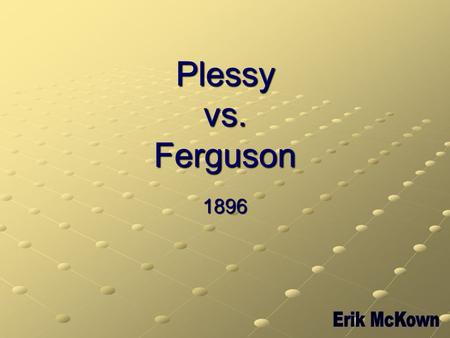 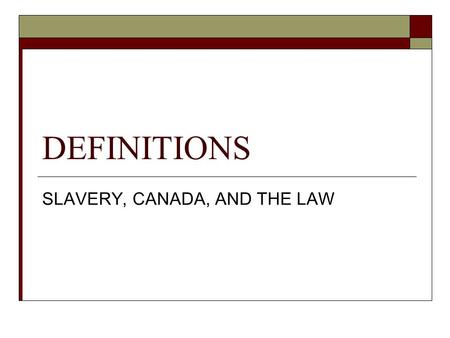 SLAVERY, CANADA, AND THE LAW 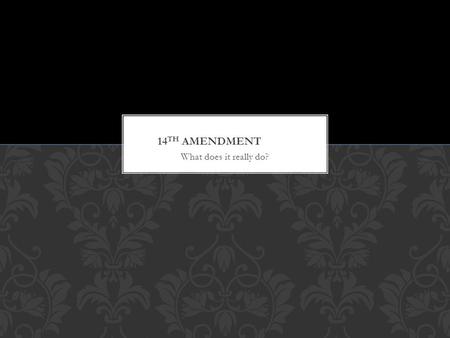 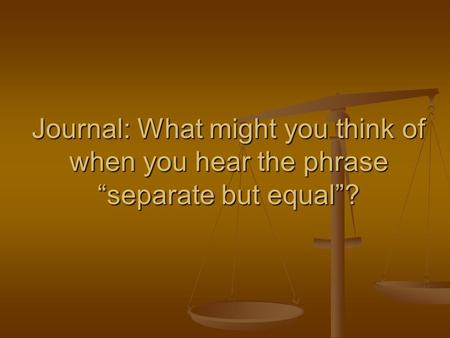 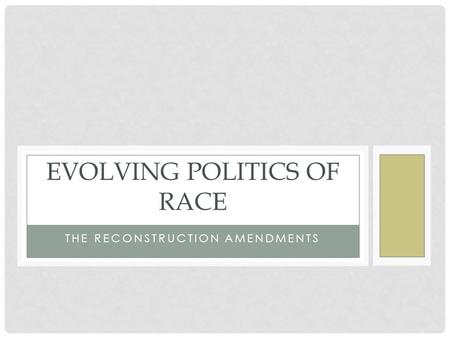 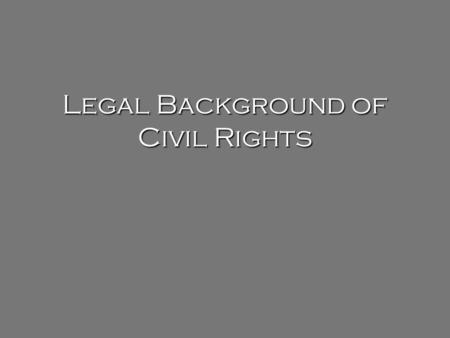 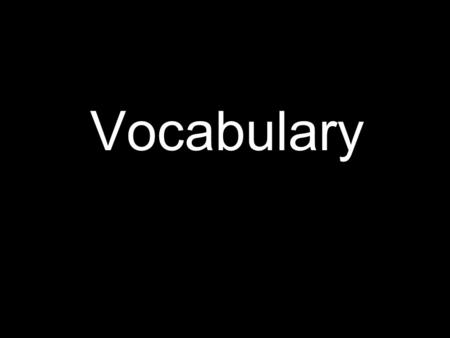 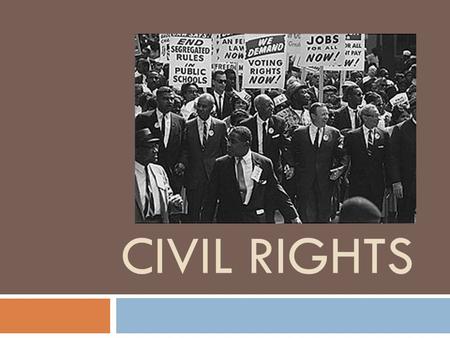 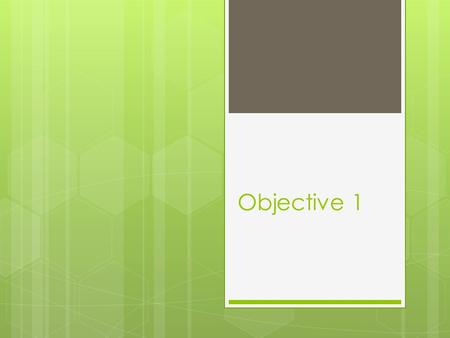 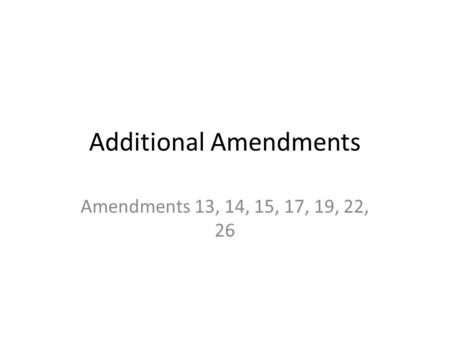 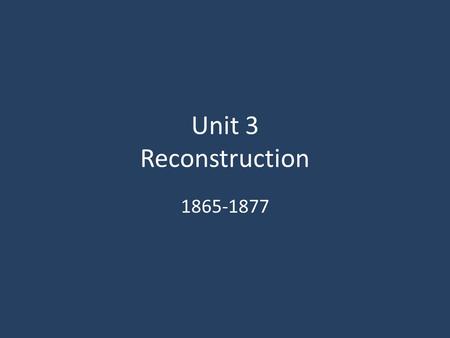