2 Defining Interest Groups and Political Parties What is an Interest Group? an organized group of individuals who share common goals or objectives who attempt to influence policymakers in all three branches of government, and at all levels What is a political party? a group of activists who organize to win elections, to operate the government and to determine public policy

5 Interest Group Strategies Direct Techniques –Lobbying - meeting officials and attempting to convince of your position on an issue; Lobbying also entails – Ratings – scoring legislators based on their votes in congress, then making interested constituents aware of those scores – Campaign Assistance – providing workers for political campaigns

6 Interest Group Strategies (cont.) Indirect Techniques – Generating Public Pressure – trying to influence the government by using public opinion on an issue – Using Constituents as Lobbyists shotgun approach means having large numbers of constituents act in concert by writing, emailing, phoning or sending postcards to a legislator rifle approach involves having an influential constituent contact a legislator on a particular issue

9 Attempts at Regulating Lobbyists Legislative Reorganization Act of 1946 provided for public disclosure failed because it did not have an enforcement mechanism Some regulations on lobbying passed in 1995-96 include defining “lobbyist” as anyone who spends 20 percent of his/her time lobbying members of congress, congressional staffs, or executive branch officials requiring lobbyists to register with the Secretary of the House or clerk of the Senate requiring semiannual reports on the nature of lobbying activities

13 Why Has the Two Party System Endured? historical foundations of the system (the dichotomous nature of early American conflict) self-perpetuation of parties the winner-take all electoral system The state and federal laws favoring the two party system

14 Minor Parties in the U.S. Current Minor Parties –Usually enduring parties have a strong ideological foundation at odds with the majority mindset –Examples include the Libertarian Party, the Green Party Splinter Parties- most successful minor parties have been splinter parties, parties that broke from a major party often, minor parties’ platforms are adopted by major parties sometimes minor party candidates can have an impact on the outcome of an election 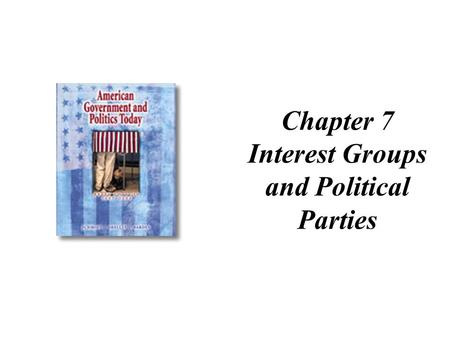 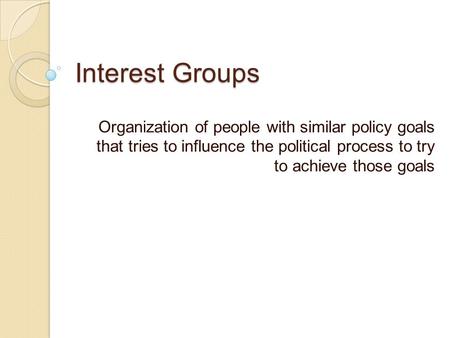 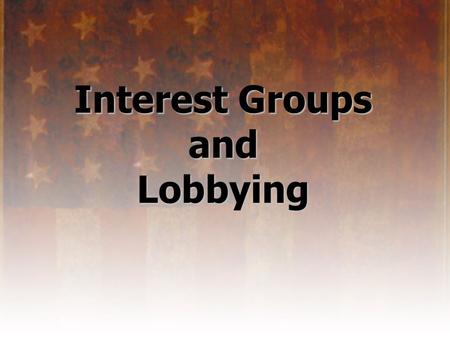 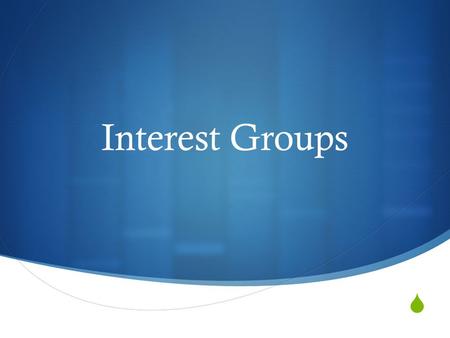 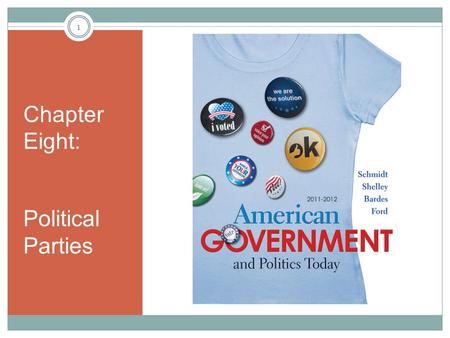 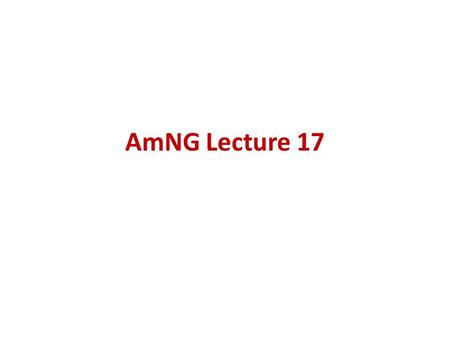 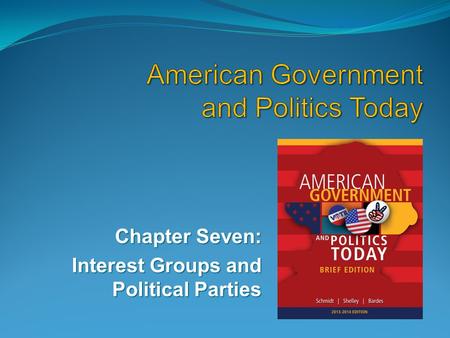 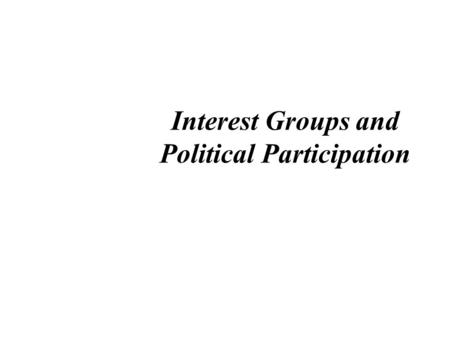 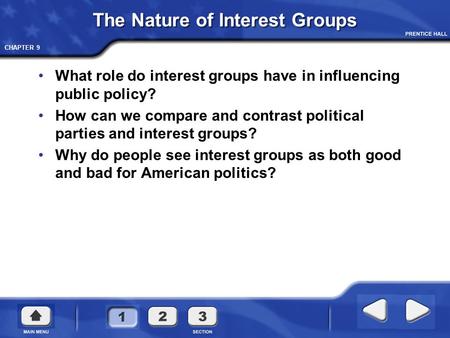 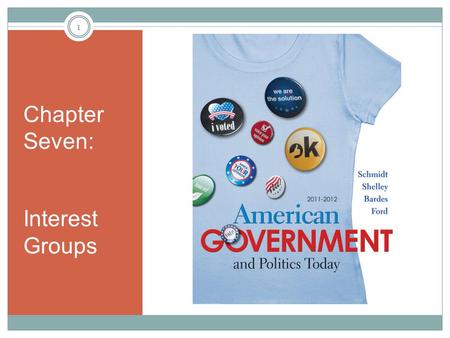 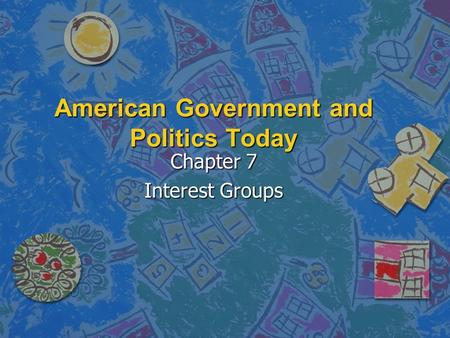 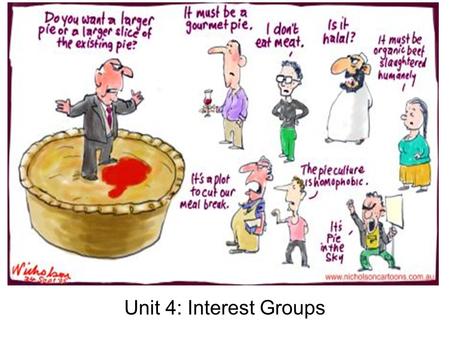 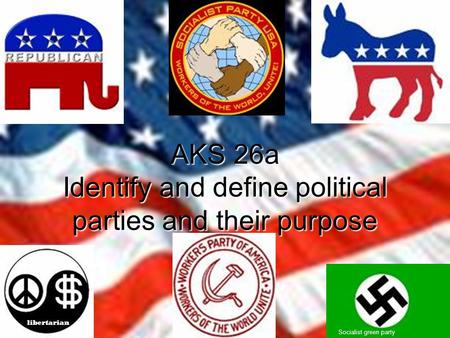 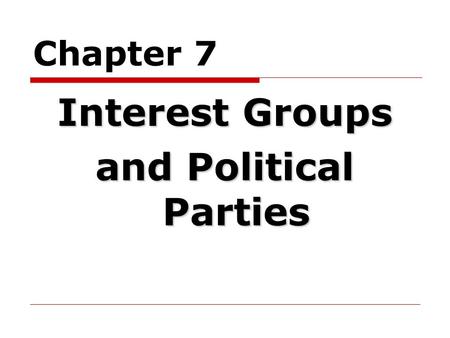 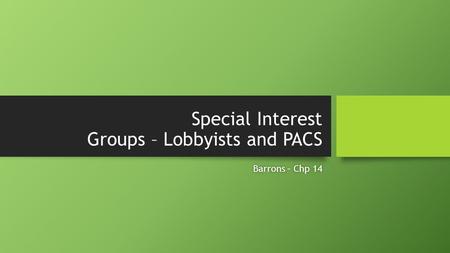 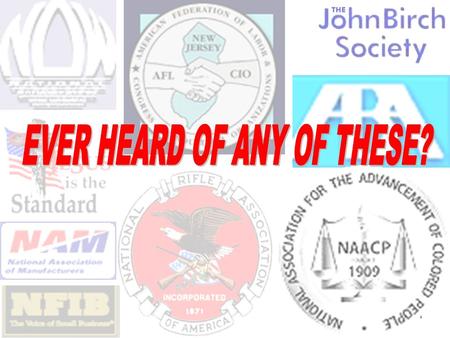 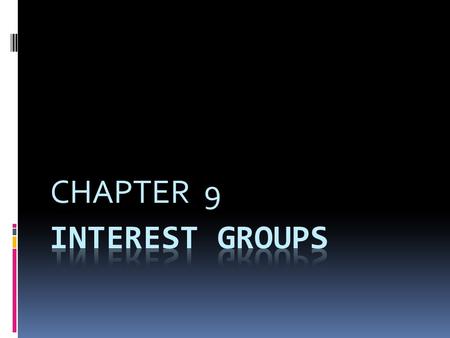 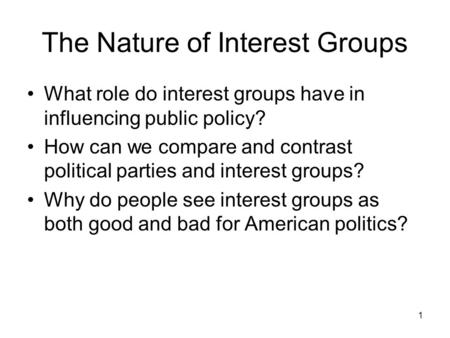 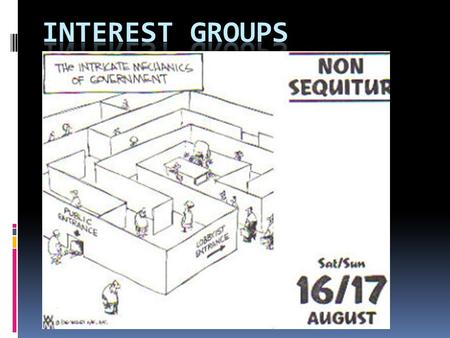