2 Learning Check What are some U.S. units that are used to measure each of the following? A. length B. volume C. weight D. temperature

4 Stating a Measurement In every measurement there is a
Number followed by a Unit from a measuring device The number should also be as precise as the measurement!

5 ---The Universal Language of Measurement---
The Metric System ---The Universal Language of Measurement--- Metric System – scientists & engineers use this language to communicate The metric system is often referred to as the International System of Units (abbreviated “SI”). The metric system is based on the number 10 and multiples of 10.

6 Some Tools for Measurement
Which tool(s) would you use to measure: A. temperature B. volume C. time D. weight

9 Mass vs. Weight An object has a universal mass, but may have different weight depending on gravity. The mass of an object does not change. The weight of an object changes as a result of changes in gravity. Weight is only present with gravity. A pineapple on earth weighs more than on the moon because the earth’s gravity is greater. But the pineapple’s mass always remains the same wherever you go (unless you get hungry and eat it!).

18 Answer is all of the riders added together!!
Think in columns

20 The instrument used to measure volume is a graduated cylinder.

21 Meniscus The curve in the top surface of the water in a graduated cylinder.

23 How much fluid is in this cylinder?

24 How much fluid is in this cylinder?

25 How much fluid is in this cylinder?

26 How much fluid is in this cylinder?

27 Volume of an irregular shaped object
Start with a known amount of water. Slowly drop the object into the cylinder. Measure just how much the water goes up.

28 What is the volume of this object?

29 Density a measure of the amount of matter that occupies a unit certain volume
Density = mass/volume (units are usually g/mL) The density of water = g/mL This means that one gram of water occupies one milliliter of volume. The density of oil = g/mL If lighter fluids float on heavier fluids, do you expect water to float on oil?

30 Sand grains If the human body is nearly 70% water, is it possible to float in quicksand? Should you get worried?

33 The Distance between the two lines is one centimeter (cm)

34 The Distance between the two lines is one millimeter (mm)

35 What is the distance between the two lines ?

36 What is the distance between the two lines ?
5 cm

39 What is the temperature?

40 What is the temperature?

41 What is the temperature?

43 Some Tools for Measurement
Which tool(s) would you use to measure: A. temperature B. volume C. time D. weight

46 Solution 1. Your height b) meters 2. Your mass c) kilograms
3. The distance between two cities c) kilometers 4. The width of an artery a) millimeters 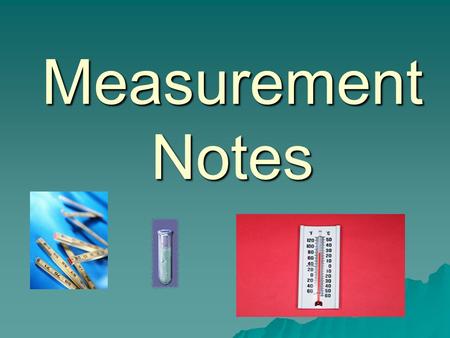 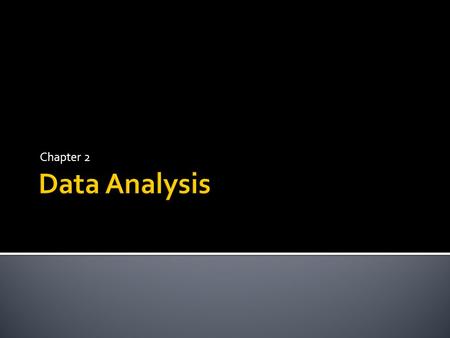 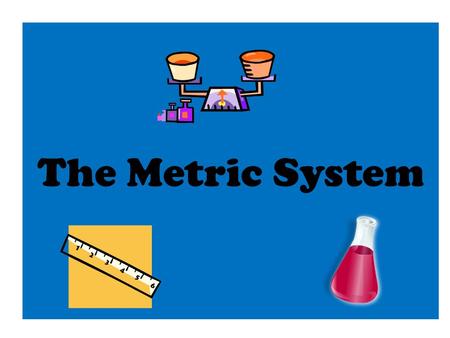 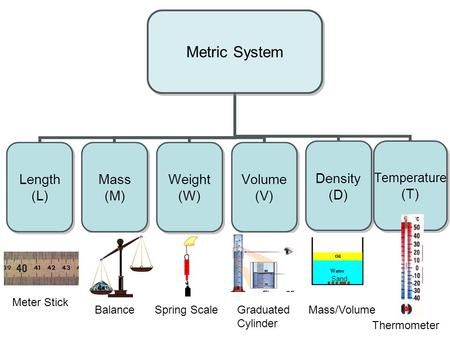 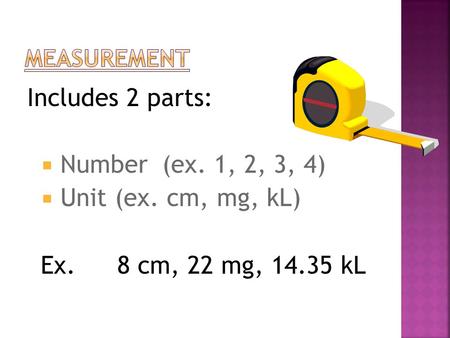 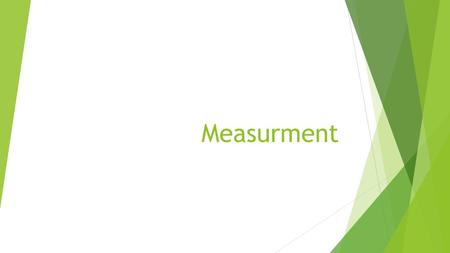 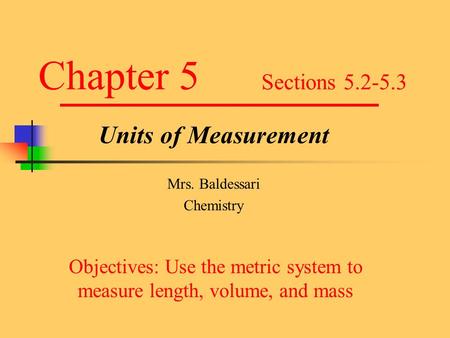 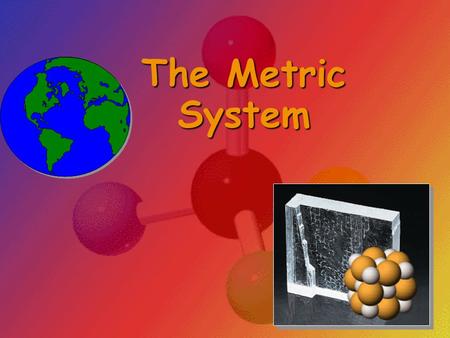 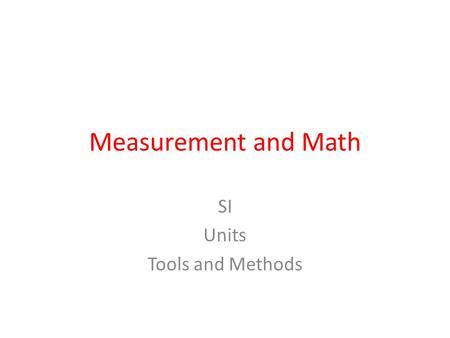