3  A balanced chemical equation in which all the reactants and products are given by their chemical formula. For Example: AgNO 3 (aq) + NaCl (aq) → AgCl (s) + NaNO 3 (aq)  Soluble species are indicated by placing “ (aq) ” after the formula.  Precipitates are indicated by placing “ (s) ” after the formula.  This way of expressing the reaction is used whenever we want to indicate the chemical formula of the reactants and products.

5 Shows all the soluble ionic species broken up into their respective ions. For Example: Ag+ (aq) + NO 3 - (aq) + Na + (aq) + Cl - (aq) → AgCl (s) + Na + (aq) + NO 3- (aq)  This method is not frequently used because it is cumbersome to write out.  It is used to emphasize the situation which exists before and after the reaction. Spectator ions:  Ions that remain unchanged during a reaction and do not participate in the reaction.They are present on both sides of the equation.  The spectator ions in the above equation are NO 3 - (aq) and Na + (aq) NEVER write a total ionic equation until you have first written a balanced formula equation.  If you proceed directly to a total ionic equation the result may be balanced but still may not represent the actual situation. 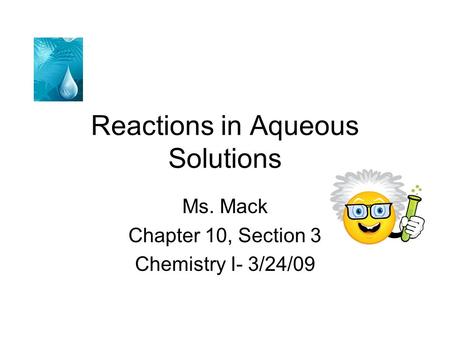 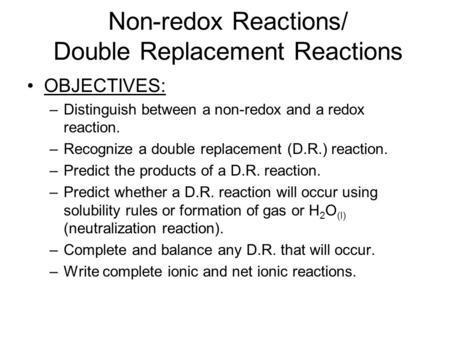 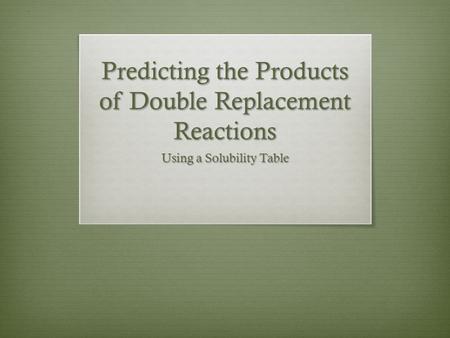 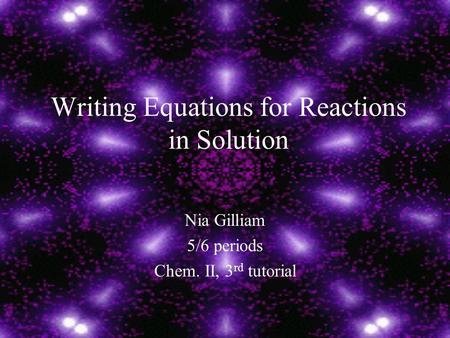 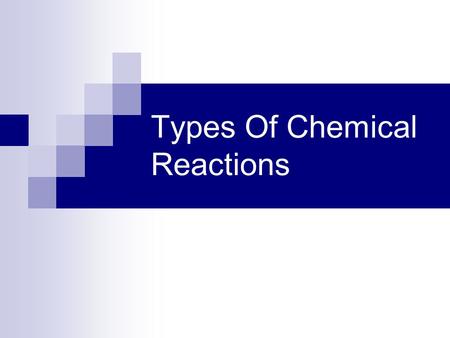 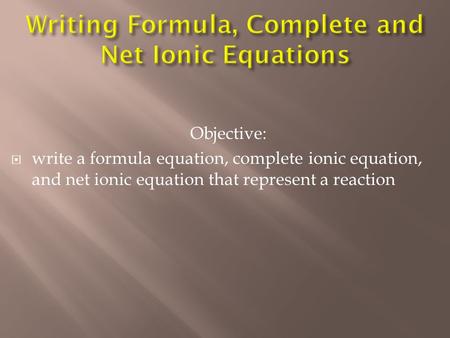 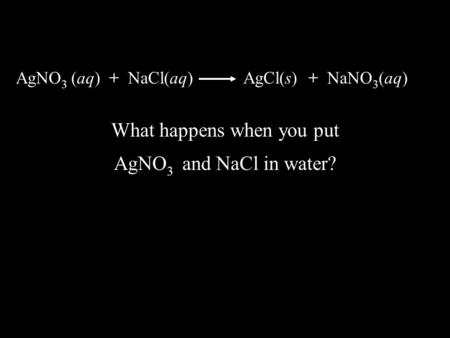 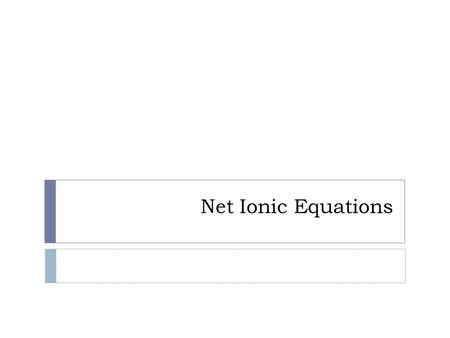 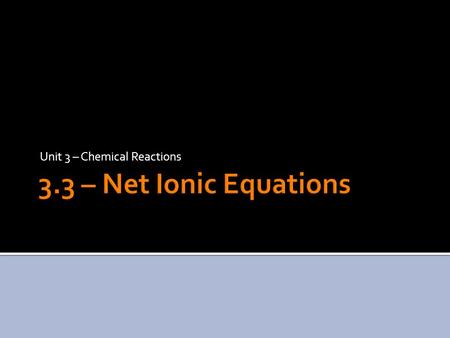 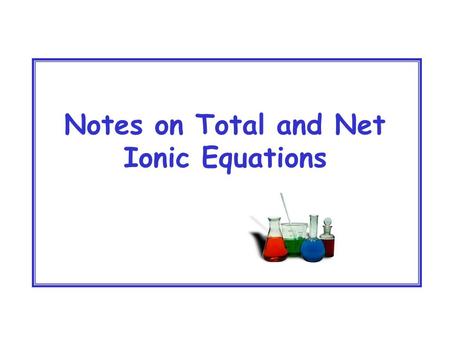 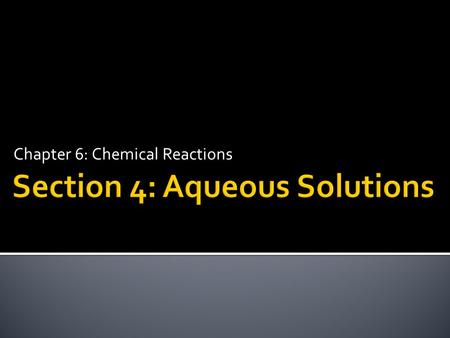 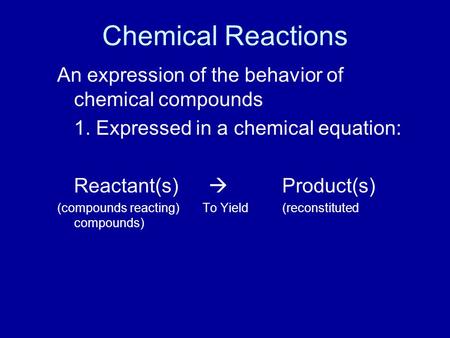 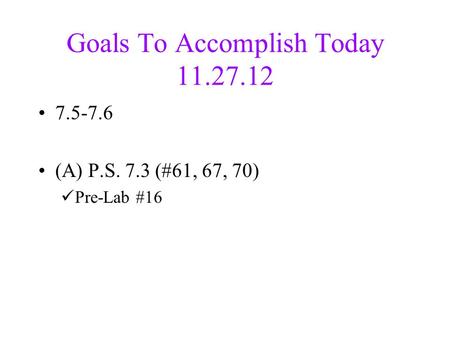 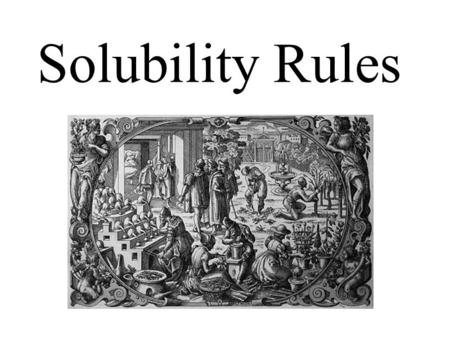 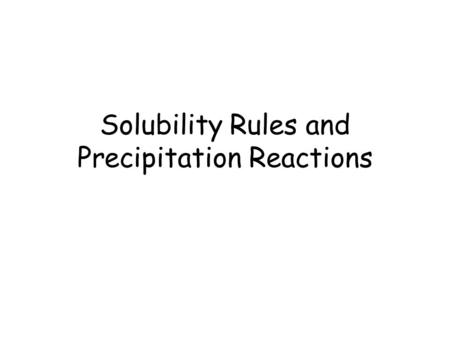 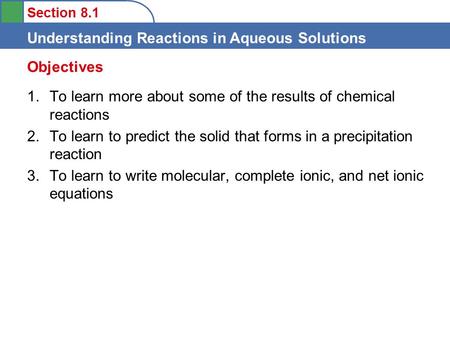 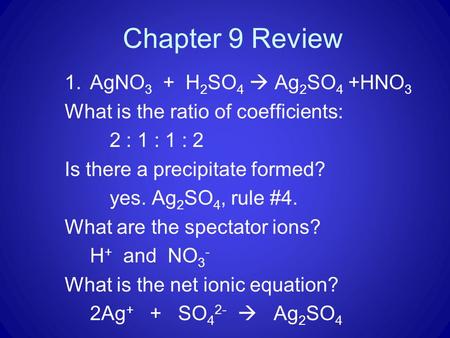 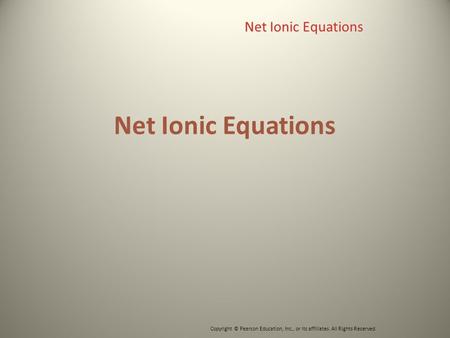 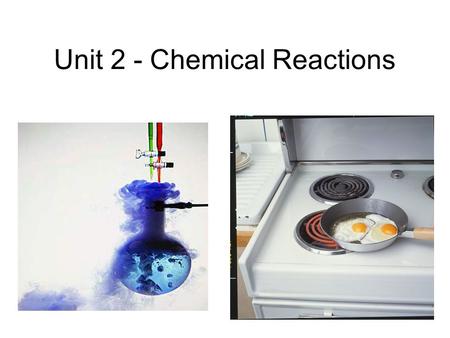