3 Kingdom – largest group in the biological classification system.
Dichotomous Key: a tool that uses a series of questions to identify organisms

5 Which organism has 2 kingdoms?
bacteria What are the 2 types of bacteria? archaebacteria (ancient) & eubacteria (most common)

6 Archaebacteria & Eubacteria
smallest organism have a single cell do NOT have a nucleus most numerous kind of organism ex: cocci, bacilli, spirochetes Protists may have a single cell or multi-cells has a nucleus have similar characteristics to fungi, plants, or animals ex: protozoa, algae, slime mold Fungi has a nucleus absorbs their food and breaks down other organisms grows quickly and reproduces through spores.

7 Chapter 7 Lesson 2 How are plants classified?

8 Big Idea: All plants are multicellular. Almost all make their own food using the Sun’s energy. Plants are classified according to the ways they transport water and reproduce.

13 Invertebrates largest number of animal species have different kind of body symmetries Symmetry: matching forms on opposite sides of a dividing line Bilateral: (straight down the middle) ex: butterfly Radial: (repeats around a center) ex: starfish

20 14. How are plants and fungi different?
Plants make their own food. Fungi absorbs nutrients from the environment. 15. Compare & contrast angiosperms and gymnosperms? Angiosperm produces fruits & flowers. Gymnosperm produces cones/seeds. Both are vascular plants & have seeds. 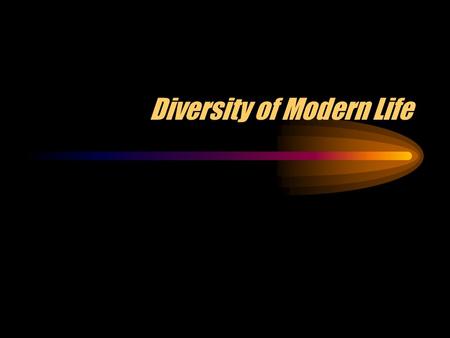 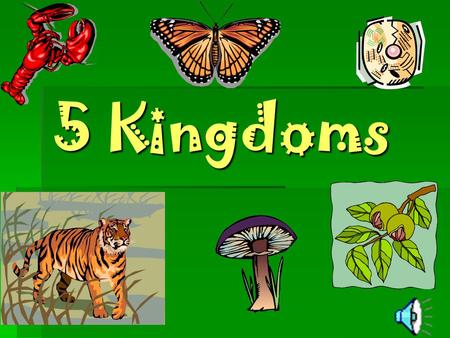 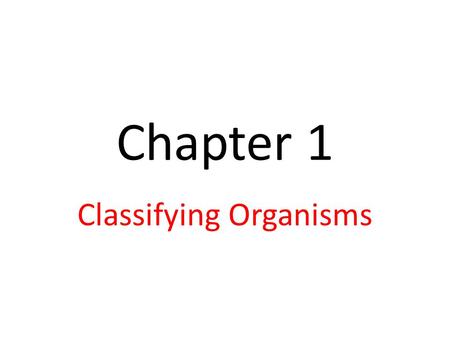 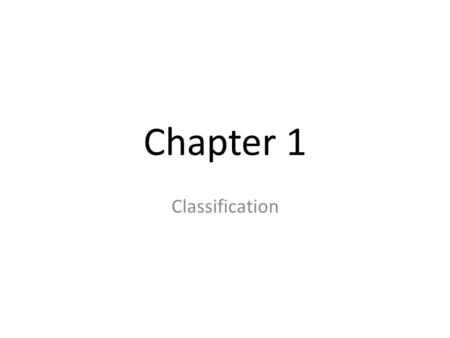 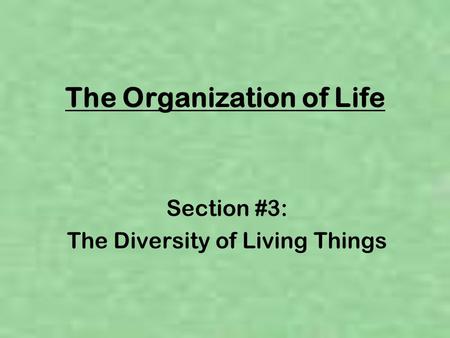 The Organization of Life 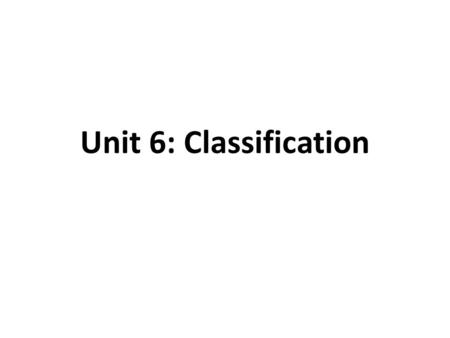 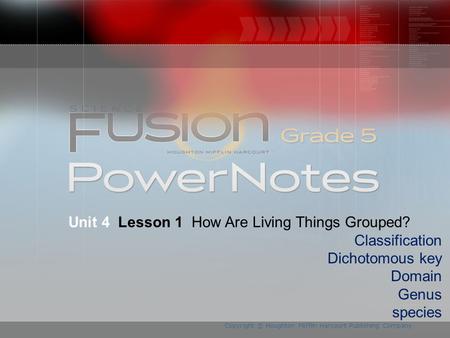 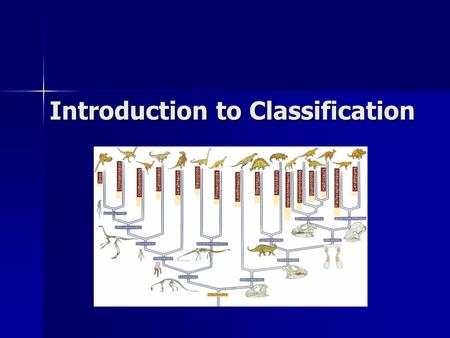 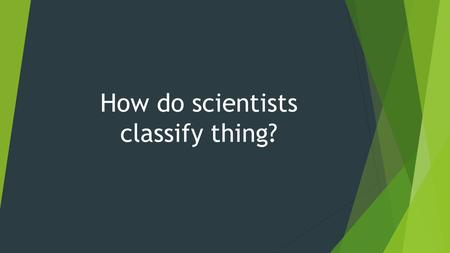 How do scientists classify thing?. By sorting them into groups. 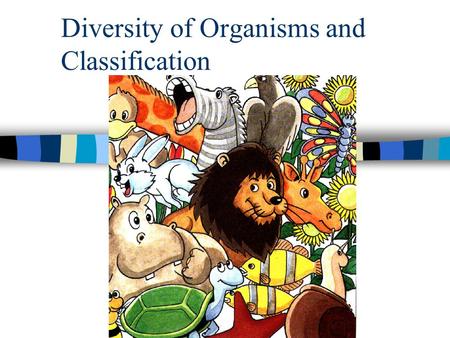 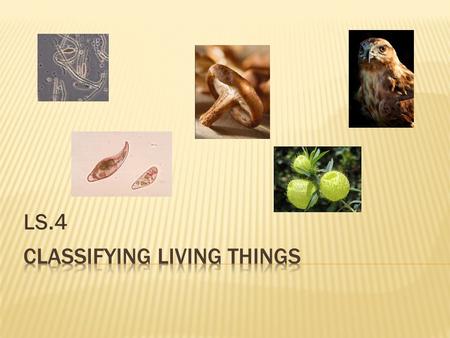 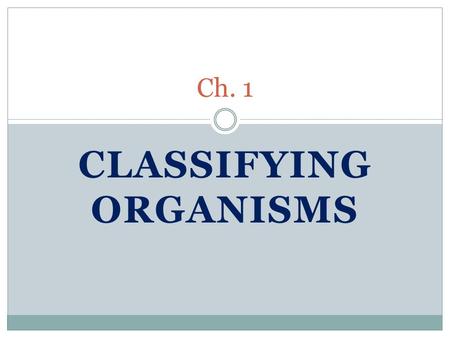 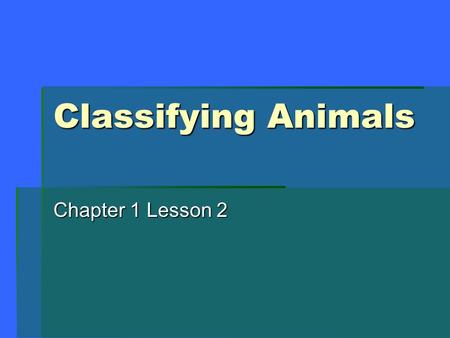 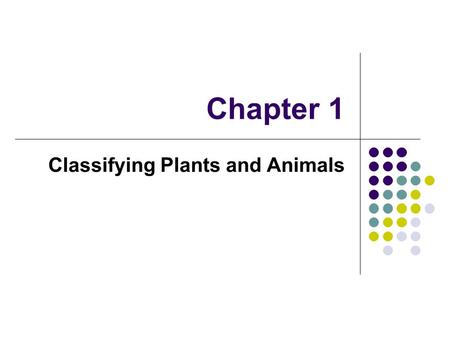 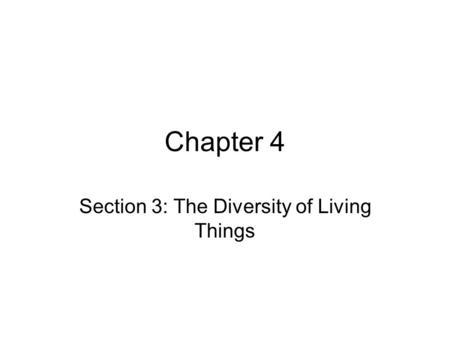 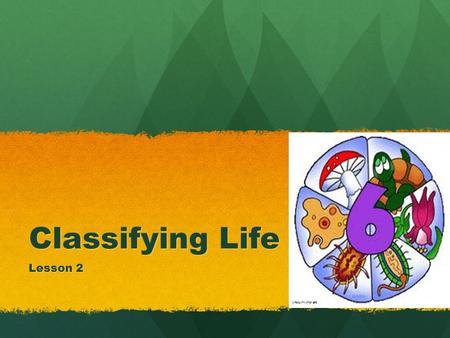 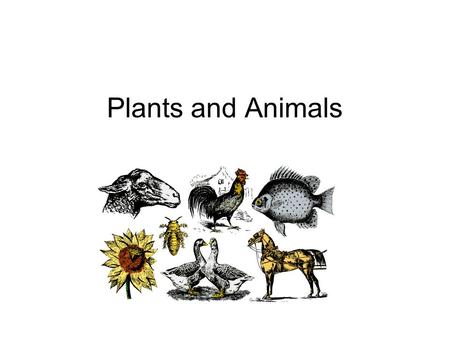 Plants and Animals. I. Plants * Most plants are produced from a seed. - there are many sizes, colors, and shapes. A. Germination - when a seed splits. 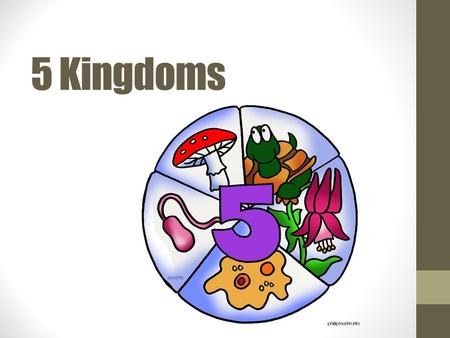 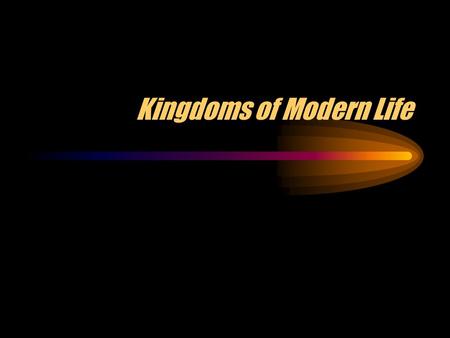 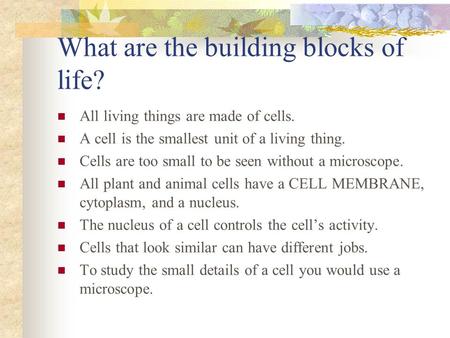 What are the building blocks of life? All living things are made of cells. A cell is the smallest unit of a living thing. Cells are too small to be seen.