2 Learning Objectives By the end of this session, you will be able to
explain what is meant by stratification, how a stratified sample is drawn, and its advantages explain proportional or Neyman’s allocation of sample sizes to each stratum compute estimates of the population mean and population total from results of a stratified random sample determine measures of precision for the above estimates

3 Review of stratified sampling
We recall first that stratification is done when it is possible to divide the population into groups (strata) so that the within group variance is small, ideally as small as possible. From each stratum, a sample of suitable size is drawn, usually using simple random sampling. The greatest challenge is in defining a suitable stratification variable. It is useful when information is required for each stratum (e.g. each region in a country) as well as for the whole population.

4 Advantages of stratification
Sampling from each stratum guarantees that the overall sample is more representative of the whole population compared to a simple random sample If each stratum is more homogeneous, i.e. less variable than the population as a whole with respect to key responses of interest, then estimates will be more precise Likely to be administratively convenient, e.g. when different sampling procedures need to be applied to different strata (see ELUS example in Practical 2 for large sized estates of >500ha)

6 Sampling using Neyman’s allocation
If costs of sampling are the same in each stratum, but variability is different (although homogeneous within strata), then sensible to take more samples where there is greater variability, i.e. sample in proportion to the standard deviation. The appropriate value of ni in this case, see below, is called Neyman’s (or optimum) allocation.

7 Other issues and allocation methods
Above assumes within-stratum variances Si are known. A pilot run or a previous study may give estimates. But results from a pilot run may give very poor estimates, since they will often be based on very small sample sizes Also note that Neyman’s allocation may lead to very few units being sampled from some strata – not useful if separate results for each stratum are also needed. Other methods of allocation exists, e.g. incorporating possible differences in sampling costs 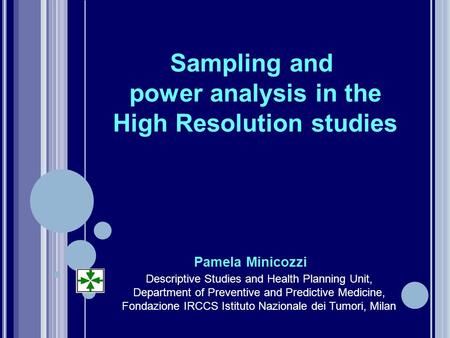 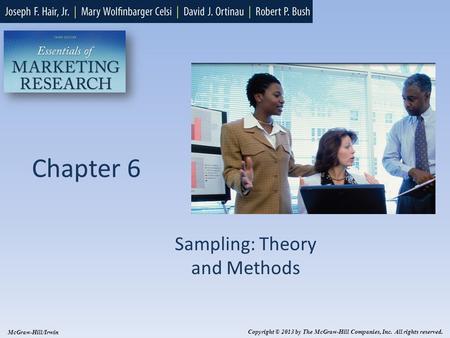 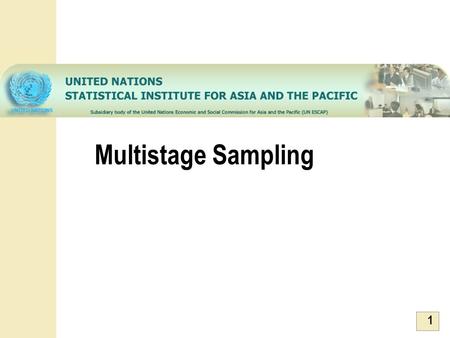 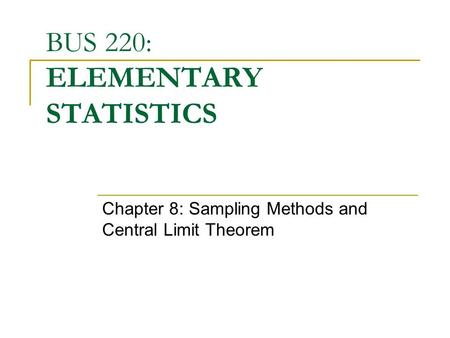 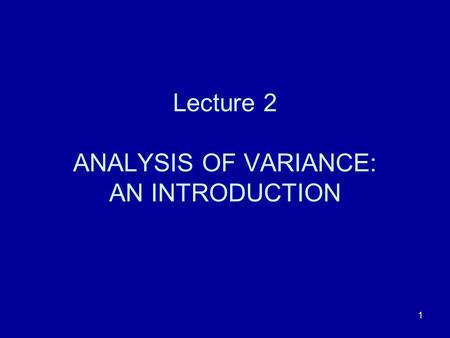 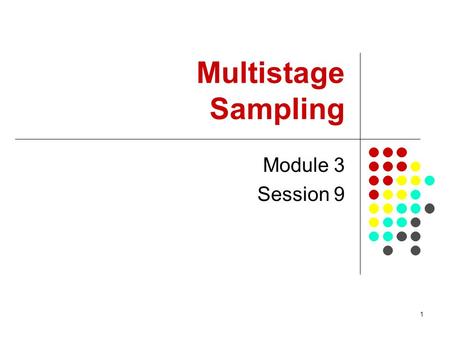 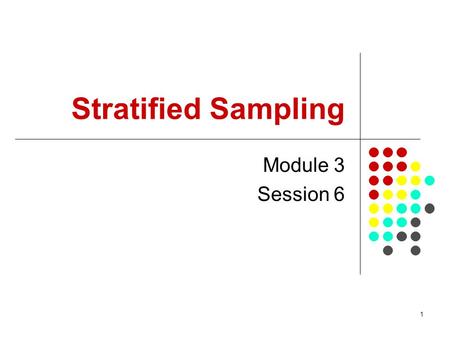 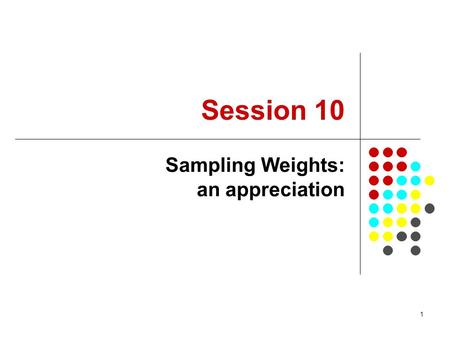 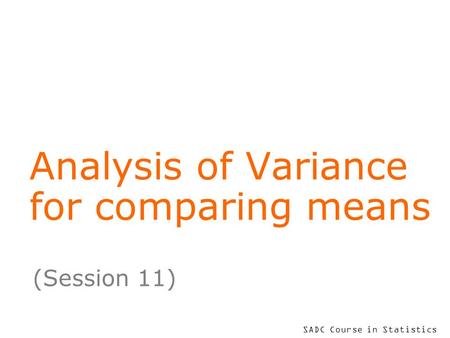 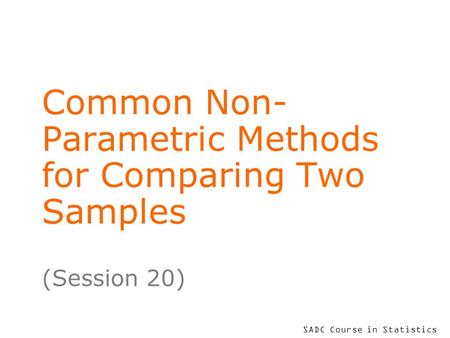 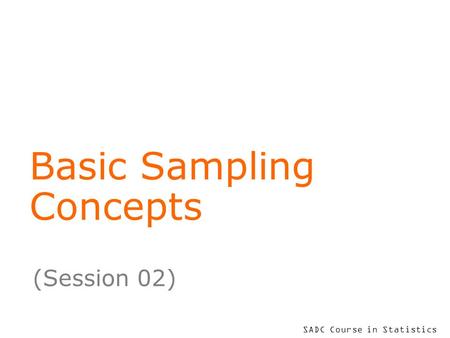 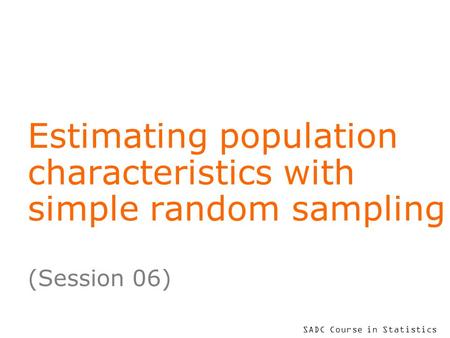 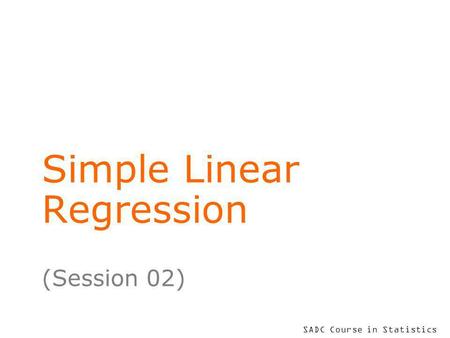 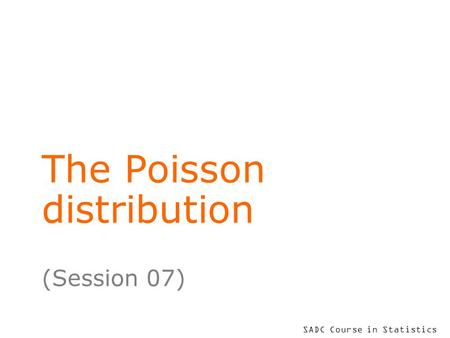 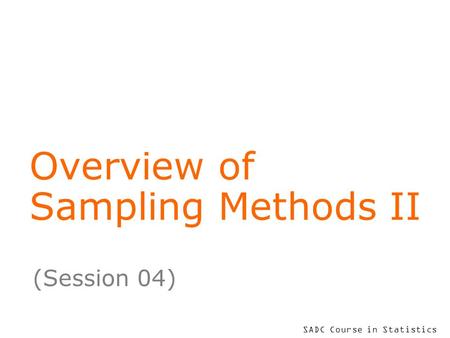 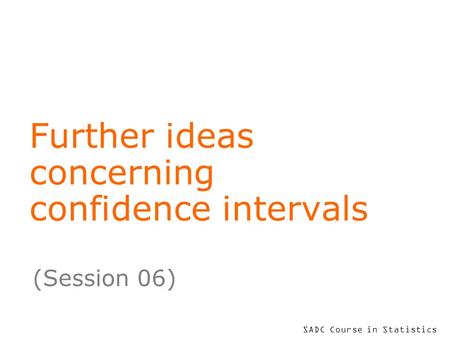 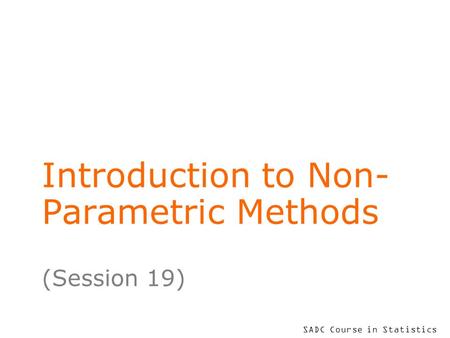 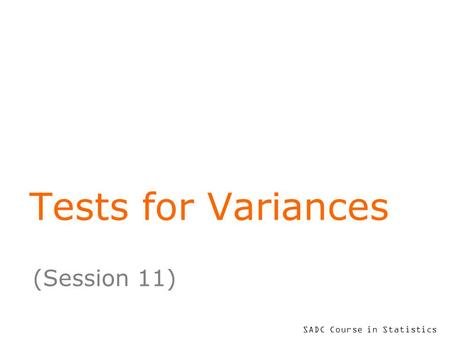 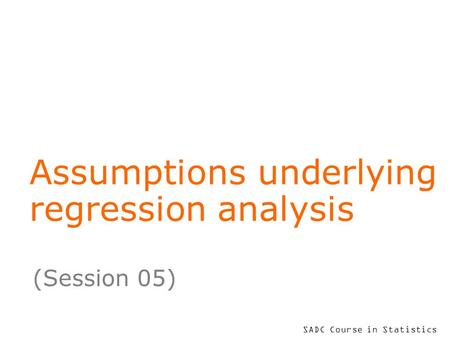 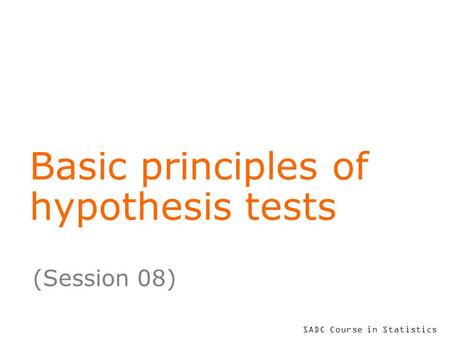