Year 3: What did the Ancient Greeks ever do for us? KS2 History: A study of Greek life and achievements and their influence on the western KS2 Geography:

Presentation on theme: "Year 3: What did the Ancient Greeks ever do for us? KS2 History: A study of Greek life and achievements and their influence on the western KS2 Geography:"— Presentation transcript:

2 Year 3: What did the Ancient Greeks ever do for us? KS2 History: A study of Greek life and achievements and their influence on the western KS2 Geography: understand geographical similarities and differences through the study of human and physical geography of a region or area in a European country; world WOW : Visit from a Greek warrior, dressed suitably with expectation that children already have questions ready of him. LC1Where is Greece and why do so many people enjoy going on holiday there? LC2What is a myth and a legend? LC3What was so special about the Greek Gods? LC4Would you have enjoyed being an Olympian? LC5What is the link between an Ancient Greek and pupil voice? LC6What did we learn from the Ancient Greeks in terms of art, music and culture? LC7Reflection: Children to put on a special Greek evening for parents to include features of ancient and modern Greece. Literacy Link: LC3 presents opportunities for children to find out information about one of the Greek Gods. LC5 provides opportunities for children to debate issues and to understand more about democracy. LC4 provides children with opportunities to research about the Ancient Olympics and its traditions. Numeracy Link: Opportunities in LC1 for children to carry out surveys and to present information in data and statistical forms. Creative Art Link: The children should research how the Greeks made clay pots and use techniques such as coiling to make their own and decorate them accordingly. © Focus Education 20132 Theseus Percy and the Jackson Minotaur Men Rex and Warner Gods Wow: Pupils to have opportunities to consider questions they would want to ask a Greek warrior.

3 Year 3: What did the Ancient Greeks ever do for us? Year 2: History, Geography and Art HistoryGeographyArt Can they describe events and periods using the words: BC, AD and decade? Can they describe events from the past using dates when things happened? Can they describe events and periods using the words: ancient and century? Can they use a timeline within a specific time in history to set out the order things may have happened? Can they use their mathematical knowledge to work out how long ago events would have happened? Do they realise that invaders in the past would have fought fiercely, using hand to hand combat? Can they suggest why certain events happened as they did in history? Can they suggest why certain people acted as they did in history? Do they recognise the part that archaeologists have had in helping us understand more about what happened in the past? Can they use various sources of evidence to answer questions? Can they use various sources to piece together information about a period in history? Can they research a specific event from the past ? Can they use their ‘information finding’ skills in writing to help them write about historical information? Can they through research identify similarities and differences between given periods in history? Do they use correct geographical words to describe a place and the things that happen there? Can they confidently describe physical features in a locality? Can they locate the Mediterranean and explain why it is a popular holiday destination? Can they explain how the lives of people living in the Mediterranean would be different from their own? Can they name a number of countries in the Northern Hemisphere? Can they name and locate some well-known European countries? Can they name and locate the capital cities of neighbouring European countries? Are they aware of different weather in different parts of the world, especially Europe? Do they experiment with and combine materials and processes to design and make 3D form? Can they begin to sculpt clay and other mouldable materials? Year 1 (Challenging) Can they set out on a timeline, within a given period, what special events took place? Can they appreciate that war/s would inevitably have brought much distress and bloodshed? Do they have an appreciation that wars start for specific reasons and can last for a very long time? Do they appreciate that invaders were often away from their homes for very long periods and would have been ‘homesick’? Can they begin to use more than one source of information to bring together a conclusion about an historical event? Can they use specific search engines on the Internet to help them find information more rapidly? 3

4 Year 3: What did the Ancient Greeks ever do for us? LC1 Where is Greece and why do so many people enjoy going on holiday there? LC2 What is a myth and a legend? This Learning Challenge will start with a visit to the British Museum to learn about the Ancient Greeks. After this they will receive a visit from a Greek warrior. They will then focus on the geographical elements associated with Greece. They will carry out weather surveys and recognise how the climate contrasts in comparison to the UK. They will also find out about why Greece is a popular holiday destination. They will also look at typical Greek food and later will attempt to prepare some as part of the reflection week. This will be an opportunity for pupils to learn about the Greek myths and about many of the characters. Pupils will study specific myths and summarise the stories. Focus on the book Theseus and the Minotaur by Percy Jackson. LC3 What was so special about the Greek Gods?LC4 Would you have enjoyed being an Olympian? Pupils will create fact files on different Gods. Focus on the book ‘Men and Gods’ by Rex Warner. The focus is very much on the ancient and modern Olympics. Pupils will contrast the London Olympics of 2012 with a typical Ancient Greek Olympics. They will find out more about the events that were central to the Greek Olympics. They will also find out about the history of the Marathon which has direct links to the Ancient Olympics. This will culminate in pupils having an Olympic day, where they will compete across a range of events that they will choose themselves. © Focus Education 2014 for Forest Academy 4

5 Year 3: What did the Ancient Greeks ever do for us? LC5: What is the link between an Ancient Greek and pupil voice? LC6 What did we learn from the Ancient Greeks in terms of art, music and culture? The pupils will focus on the term democracy and recognise that much of what happens in many countries across the world will have been influenced by the Greek philosophers. Pupils will debate an issue that is current to them using a ‘parliament’ style process. They will view a short ‘real’ parliament debate on television. They will also write to their member of parliament and put to him/her a number of issues they would like to considered in making life better for young people. This is an opportunity for pupils to research about Greek culture, art and music. They will attempt to create a Greek clay pot using the coiling method. In addition they will look at the images created by Greek artists and attempt to create their own based on their ‘Olympic day’. LC7 Reflection: Children to write and perform own Greek myth for parents. This reflection brings together everything the pupils have learnt. The reflection will be a performance of the Greek myth for parents. This will include writing a playscript, making costumes and props. © Focus Education 2014 for Forest Academy 5

Download ppt "Year 3: What did the Ancient Greeks ever do for us? KS2 History: A study of Greek life and achievements and their influence on the western KS2 Geography:" 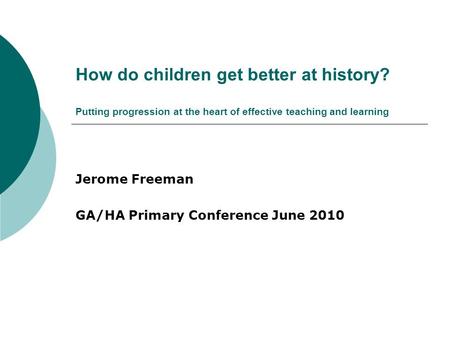 How do children get better at history? Putting progression at the heart of effective teaching and learning Jerome Freeman GA/HA Primary Conference June. 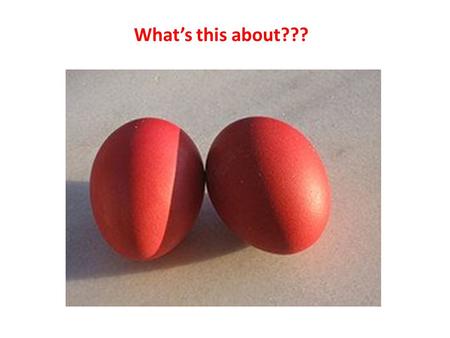 What’s this about???. Greece Objective: you will use your noticing and capitalising skills to expand your knowledge on Greece and write a postcard to. 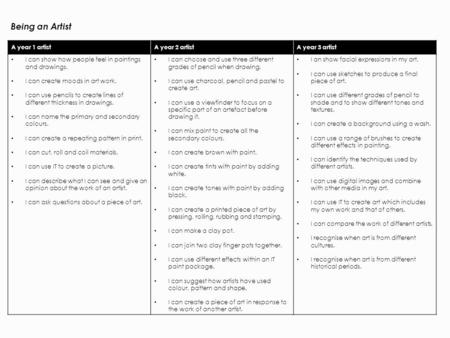 A year 1 artistA year 2 artistA year 3 artist I can show how people feel in paintings and drawings. I can create moods in art work. I can use pencils to. 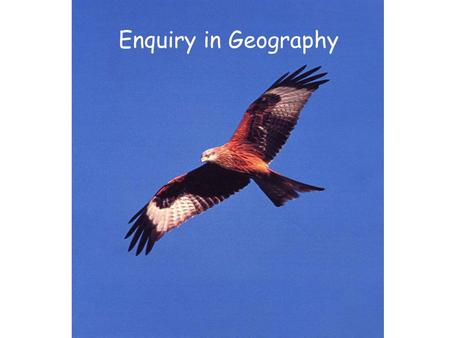 Enquiry in Geography. What is it? Process – finding answers to pertinent questions Process - involves children in the relationship of both questions and. 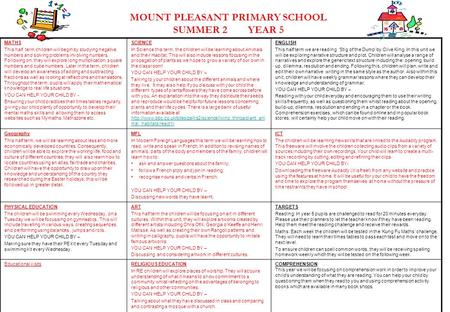 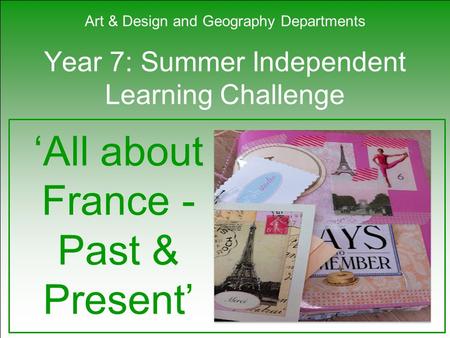 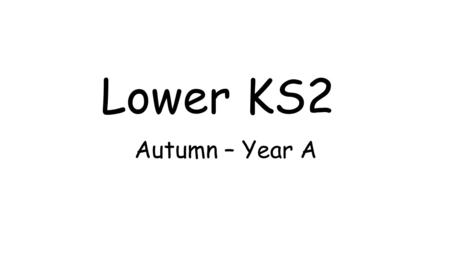 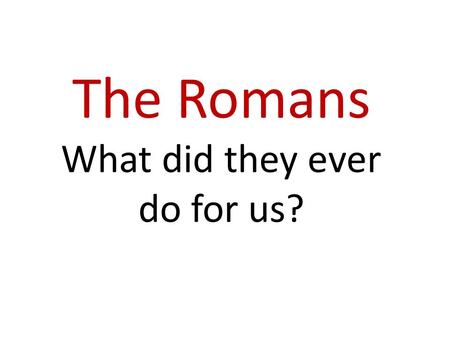 What did they ever do for us? 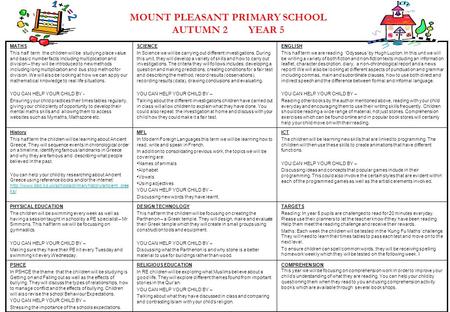 MOUNT PLEASANT PRIMARY SCHOOL AUTUMN 2 YEAR 5 MATHS This half term the children will be studying place value and basic number facts including multiplication. 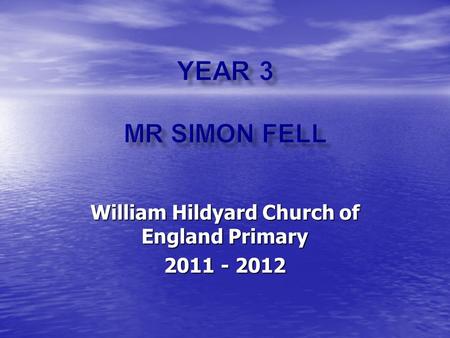 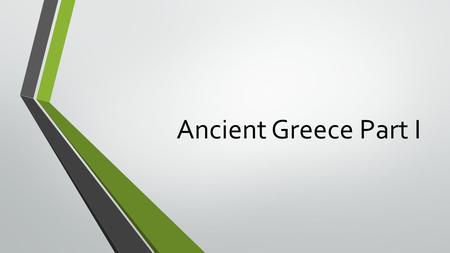 Ancient Greece Part I Stinger 1.What Vocabulary do you need to know to understand the map? 2.What is the purpose of the map? 3.What information does. 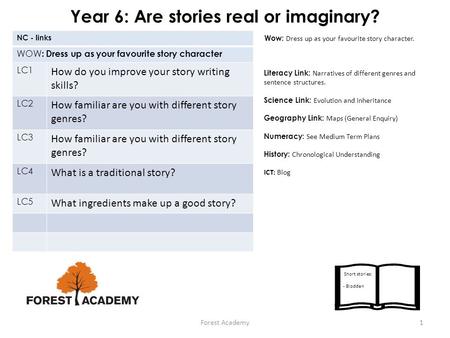 Year 6: Are stories real or imaginary? NC - links WOW : Dress up as your favourite story character LC1 How do you improve your story writing skills? LC2. 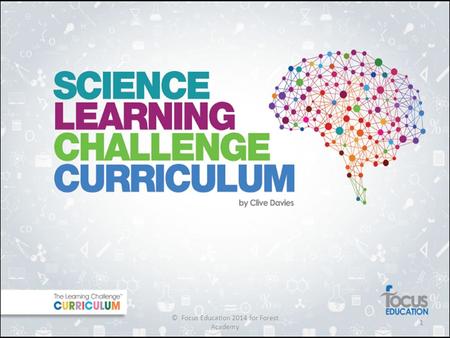 © Focus Education 2014 for Forest Academy 1. Year 1: Who will we find at the zoo? KS1 Science (Y1 Animals, including Humans) Identify and name a variety. 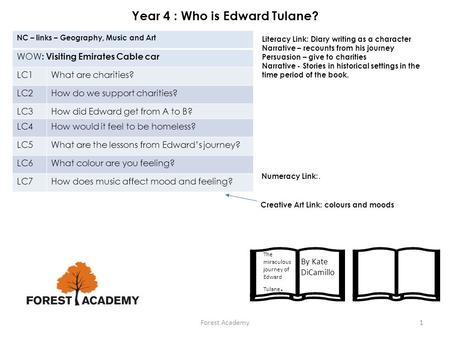 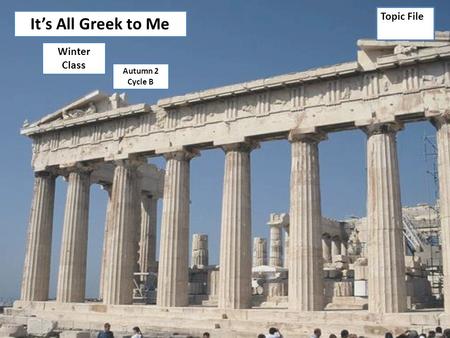 It’s All Greek to Me Topic File Winter Class Autumn 2 Cycle B. 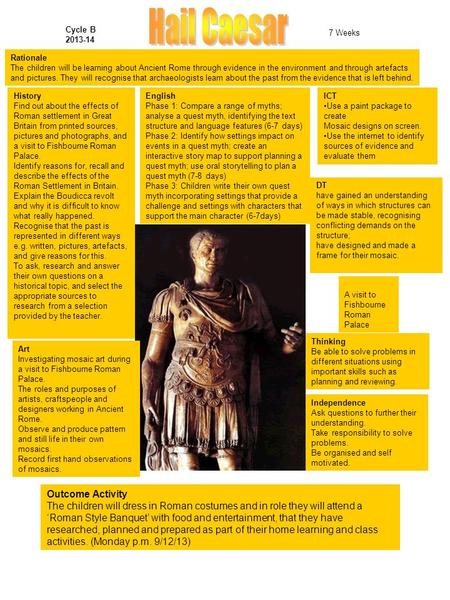 History Find out about the effects of Roman settlement in Great Britain from printed sources, pictures and photographs, and a visit to Fishbourne Roman. 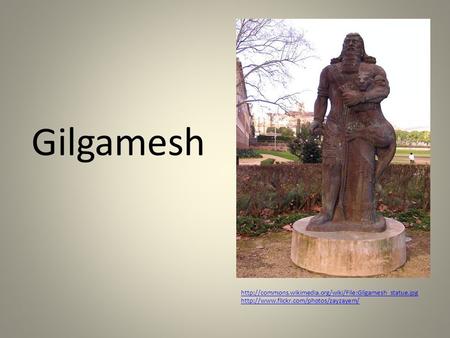 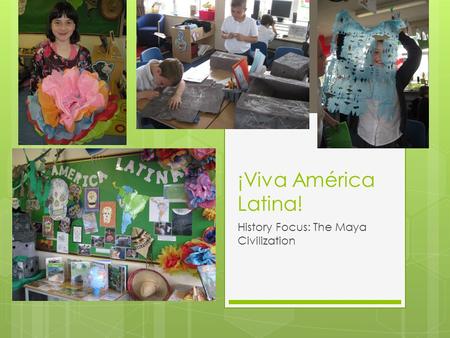 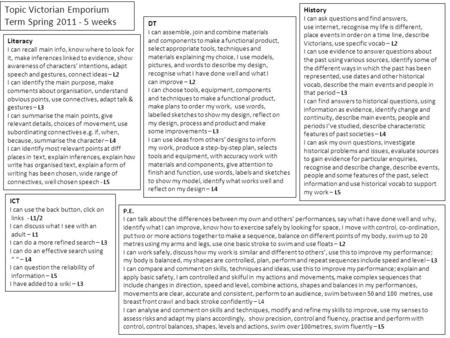 Literacy I can recall main info, know where to look for it, make inferences linked to evidence, show awareness of characters’ intentions, adapt speech.