3 The concept of competitiveness But: –Trade is NOT a zero sum game!!! At macroeconomic level we look at the presence of determinants to growth, and ability to increase welfare

4 Definition DAndrea Tyson (1984) A nations competitiveness is the degree to which it can, under free and fair market conditions, produce goods and services that meet the test of international markets while simultaneously expanding the real income of its citizens.

8 Why this White Paper ? The one and only reason is unemployment. The difficult thing is knowing how to tackle it.

16 No miracle cure available! Neither: –protectionism –turning on the tap of government spending –a generalized reduction in working hours and job-sharing –a drastic cut in wages and a pruning of social protection

17 Over decades rate of growth had shrunk from around 4% to around 2.5% a year unemployment had been steadily rising investment ratio had fallen by five percentage points

18 Over decades EU competitive position in relation to the US and Japan had worsened as regards: –employment –shares of export markets –R&D and innovation and its incorporation into new goods –the development of new products.

19 Over recent periods While it is true that Europe has changed, the world has changed too.

25 Why the Lisbon Agenda initiative?

31 Improving the competitiveness of European industry depends critically on identifying and promoting examples of best practice from around the globe. We believe that benchmarking offers a highly valuable and effective means of doing this.' Commissioner in charge of industry

32 What is Benchmarking? Benchmarking has been defined as a continuous, systematic process for comparing performances of: –organisations, –functions, –processes or economies, –policies or sectors of business

33 What is Benchmarking? against the "best in the world", aiming not only to match those performance levels, but to exceed them.

35 What is Benchmarking? The basic idea: Assess your own performance (using performance indicators); Identify related best performances world- wide; Compare with your own practice;

36 What is Benchmarking? Make improvement plans to address the gap; Implement the plans; and Monitor and evaluate the results.

37 What is Benchmarking? In other words: benchmarking is a learning process to identify and implement best practice.

38 Benchmarking levels With the ultimate objective of increasing European competitiveness, the Commission has been drawing attention to benchmarking as a tool for addressing the underlying reasons, which impede the enhancement of Europe's performance levels.

40 Benchmarking levels It is industry driven and competitiveness oriented, i.e. it serves to improve the competitive performance of enterprises, of industrial sectors, as well as the environment in which enterprises operate.

41 Company benchmarking A quality tool directed at continuous improvement of management processes in companies. At this level of application, benchmarking is the prime responsibility of firms themselves.

42 Benchmarking of industrial sectors A natural extension of company benchmarking in that many of the same principles can be applied to that set of enterprises that make up an industry and for which similar types of best management practices are fundamental for competitiveness.

43 Benchmarking of framework conditions Applies to key elements of conditions which affect the attractiveness of the regions, the Member States and the EU as places to do business, and which affect the business environment in which companies have to operate.

44 Framework conditions They relate to the environment in which people work and enterprises operate such as: –factor costs, –telecommunications and transport structures, –labour market regulations and costs, –innovation and R&D, –i.e. the environment, which directly affects industrial competitiveness.

46 EU Initiatives In order to increase the contribution of research and innovation policies to sustainable growth and creation of employment, benchmarking should cover the areas of human capital, education, science, technology, and innovation.

47 BBC, Panorama: The Battle for Europe 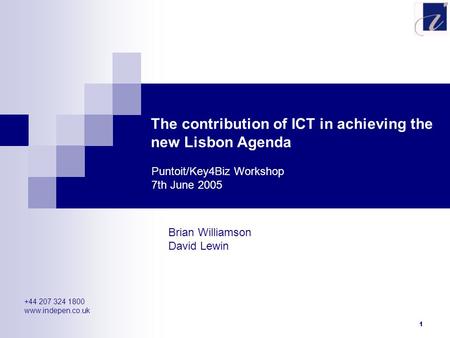 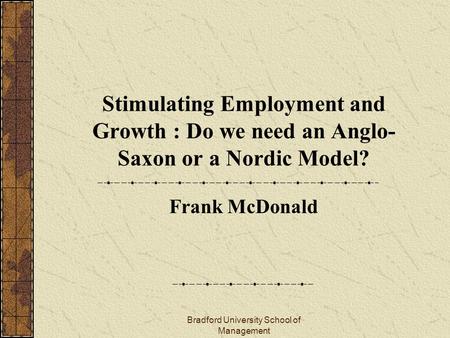 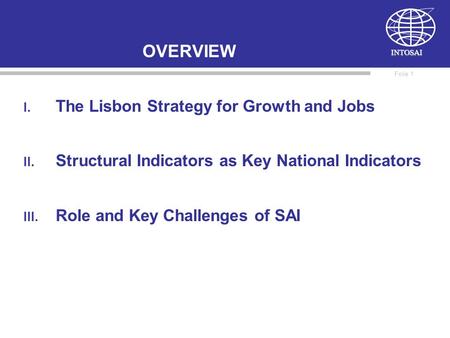 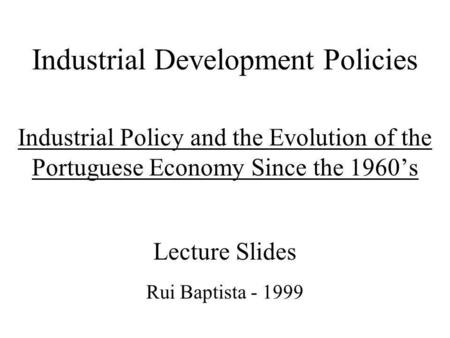 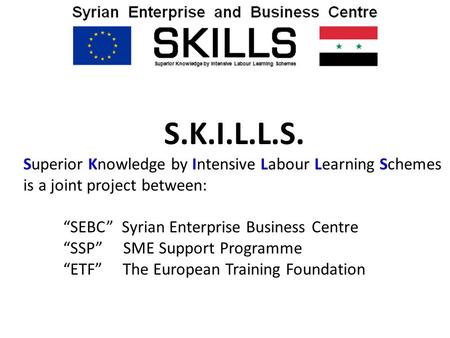 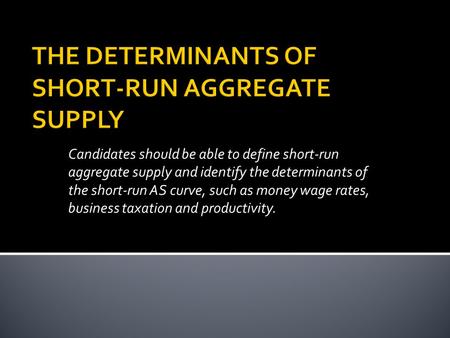 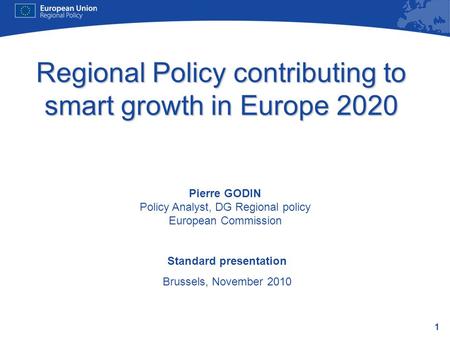 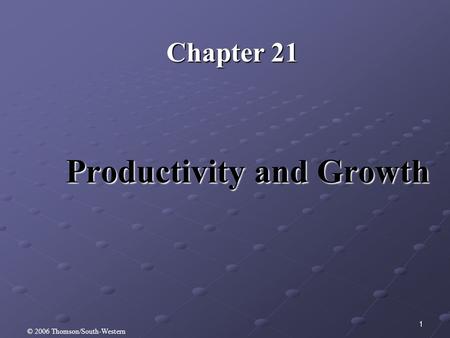 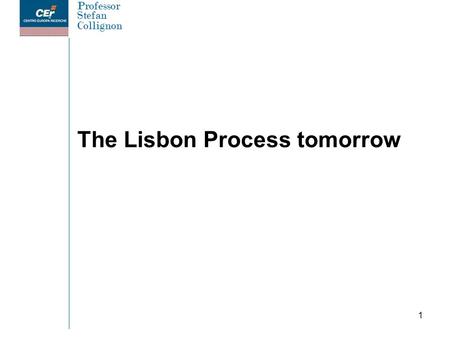 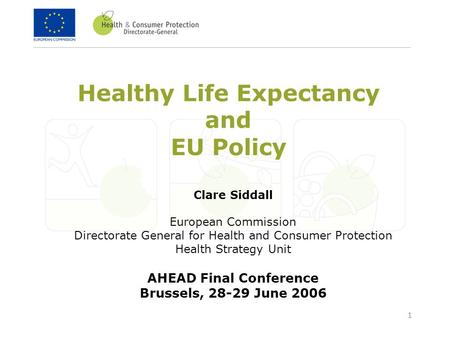 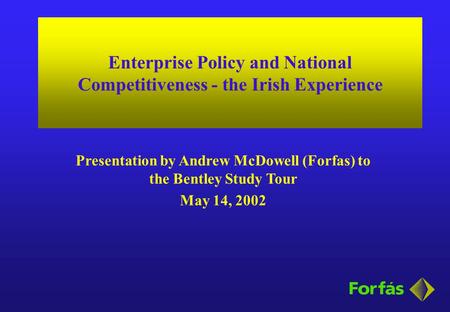 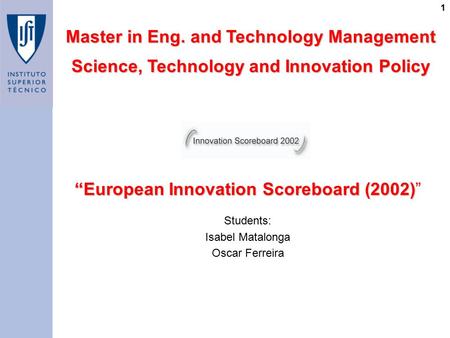 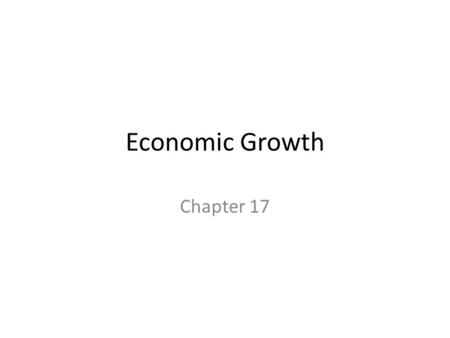