CSCI 240: Computers in Society Week 12: Computer Technologies in the Workplace.

1 CSCI 240: Computers in Society Week 12: Computer Technologies in the Workplace

2 Automation Automation is the use of machines to replace human workers. Automation began in the 1950’s, before the widespread introduction of computers and robots. It was first applied in machining. It was slow to catch on, in part because costs were high. Early robots were first developed in the 1950’s, mainly to transfer materials over short distances.

3 Automation (2) Automation became more widely used as computers were used to control manufacturing processes. The development of multi-axis robotic arms was another important development. Automation increased dramatically through the 1970s and into the 1980s. Japan was a leader in robot development.

4 Automation Benefits Automation has a number of benefits: It relieves workers of monotonous, difficult, and dangerous jobs. It allows machines to do jobs that are too big for individual humans. It speeds up production. Workers can be freed to do other work. It reduces labor costs. The productivity of the remaining workers increases.

5 Automation Drawbacks Automation has a number of drawbacks: The initial investment can be expensive. Use of machines can leave a factory at risk from damage or sabotage. If enough people are replaced by machines, many people may be out of jobs, which could severely damage the economy. This last question has been an important debate over the last two decades.

6 Automation and the Economy As a result of automation, productivity in the U.S. has grown steadily, and the economy has grown as well. However, many salaried Americans are working longer hours as companies have “downsized”. Many laid-off workers have only found jobs that pay less well. Economic inequality has increased in the U.S. in recent years, though automation is not the only cause.

7 Computers in the Workplace Computers have also increased productivity in the workplace. A single person with a PC and spreadsheet software can keep track of all of a business’s accounts. Thirty years ago many people shared that task. Scheduling, billing, and other forms of record keeping have also become more productive.

8 Computers in the Workplace (2) However, computers have also made the workplace less friendly. Many companies, particularly in telephone services, have used computers to monitor the performance of employees. This includes not only tracking time per call and calls per hour, but also time during which employees have left their seats. Three of the articles for today covered workplace monitoring.

9 Computers in the Workplace (3) The use of computers in the workplace combined with the ubiquity of email has further raised issues about privacy rights for workers using business- owned computers. Various on-line services (including cloud services) and VPNs have made it possible to work away from one’s workplace. Yahoo just made headlines when the new CEO ended the work-at-home option for employees.

10 Globalization Globalization refers to the process of creating a worldwide network of businesses and markets. [Quinn 2011] It involves international investment. The work to develop, manufacture, sell, and support a product occurs across multiple countries.

11 The Nature of Globalization Globalization depends on computers and digital technology, especially high-speed, high capacity communications. Software and algorithmic techniques for logistics allows for the coordination of complicated supply and manufacturing operations. Fast communications and the ability to move large amounts of data allows managers to make quick decisions.

12 The Nature of Globalization (2) Globalization is primarily a business and commercial phenomenon. It is driven by efforts to find economic advantages and to profit from them.

13 Outsourcing Outsourcing means contracting a business function to someone else [Wikipedia]. Outsourcing may be, but does not have to be, done internationally. Outsourcing has occurred in various industries: Services Software production Engineering Manufacturing

14 Automation and Outsourcing Automation is often blamed for the loss of manufacturing jobs as people are replaced by machines. Outsourcing aims to replace more highly-paid people with lower-paid people. The level of automation in plants doing outsourced work is often lower than in U.S. plants. 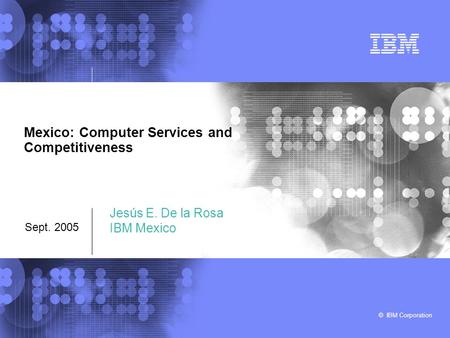 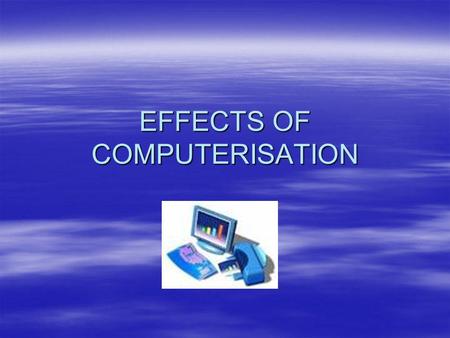 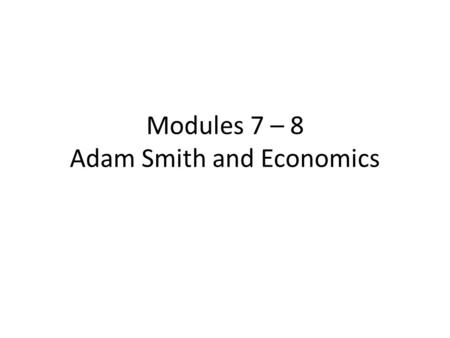 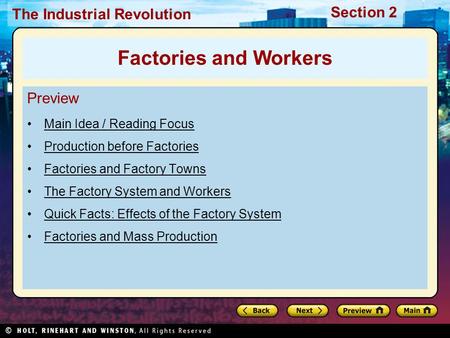 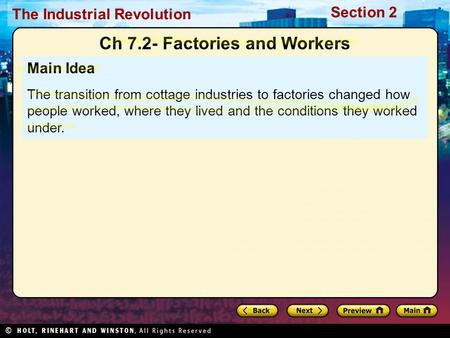 Section 2 The Industrial Revolution Main Idea The transition from cottage industries to factories changed how people worked, where they lived and the conditions. 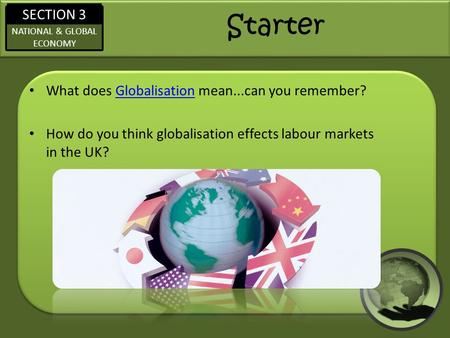 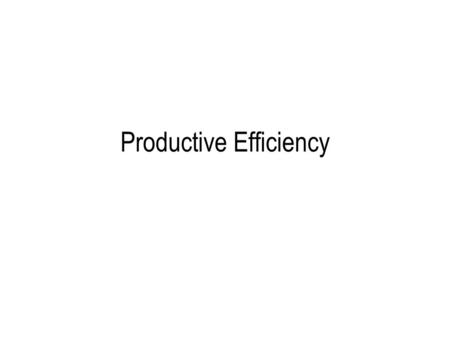 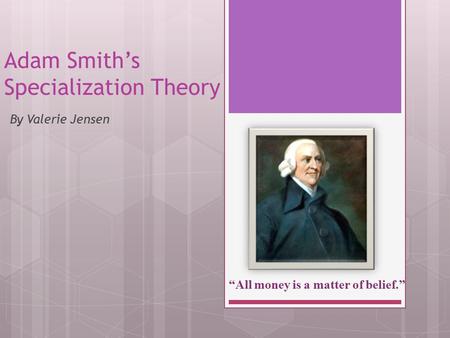 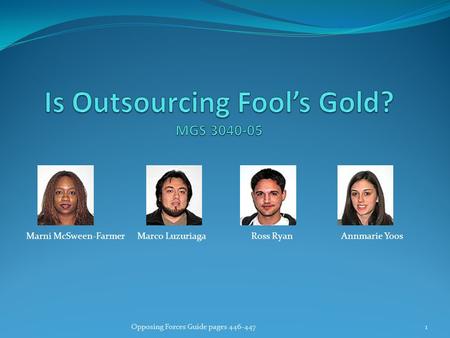 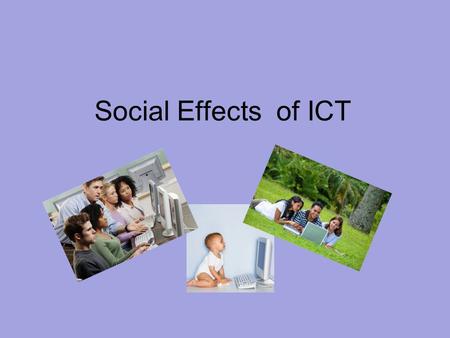 Social Effects of ICT. AT WORK computers have Removed boring repetitive tasks in factories – now done by robots… Removed the need to do lots of calculations. 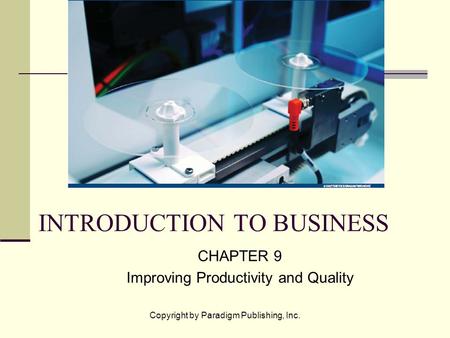 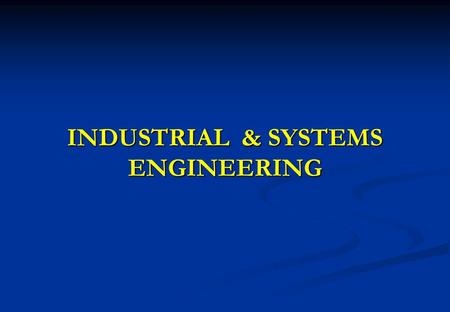 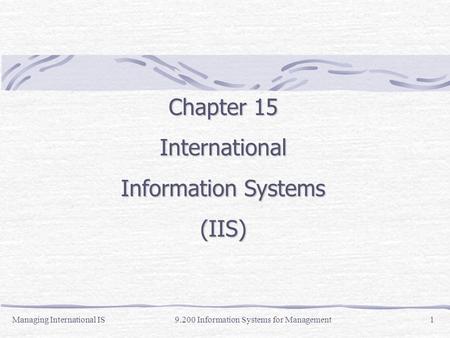 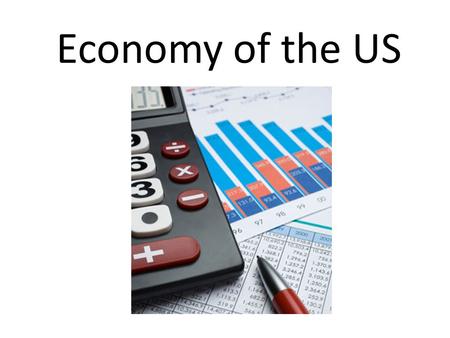 Economy of the US. How has our economy changed in the US over the last 200 years? 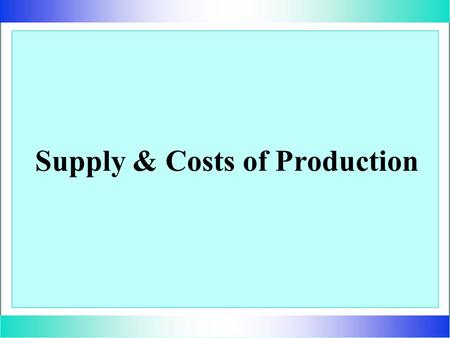 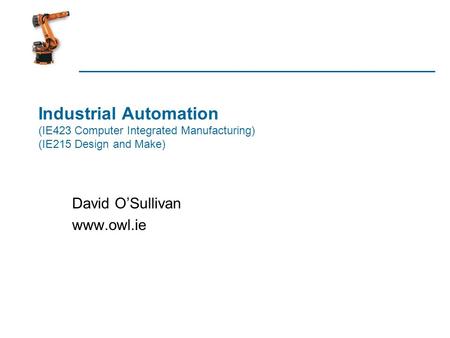 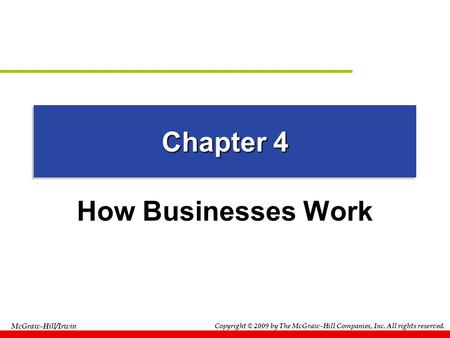 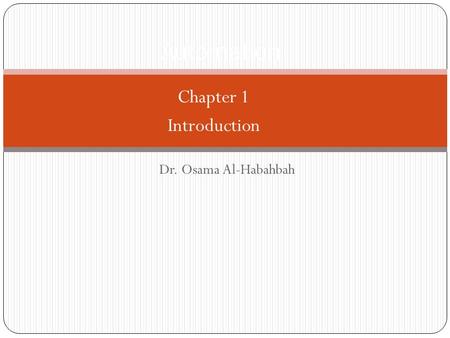 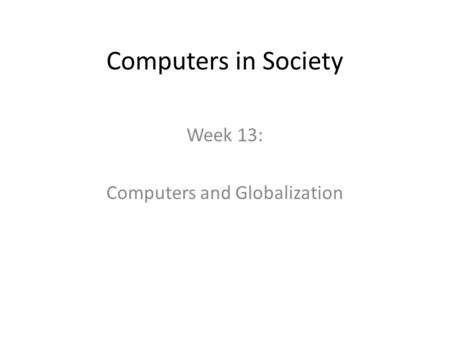