2 Eurostat Overview  Progress made since the meeting of the WG 2014  Further actions for 2015 in the area  Questions Amendment R.691/2011 2014 data collection, workshop and trainings Activities in other Commission services EU aggregates estimation 2

6 Eurostat Progress made since the WG 2014 2014 EGSS data collection -data validation and publication: Consistency and plausibility checks Questions sent progressively to countries; some cases of revised figures Data will be published soon in Eurobase EGSS Technical Workshop: Measuring Progress on “Greening” the Economy: Policies and Practices -14-15 May 2014 in Geneva ESTP 2014 course on EGSS- 22-24 October in Vienna 6

11 Eurostat Progress made since the WG 2014 Activities related to EGSS: Communication “Green Employment Initiative: Tapping into the job creation potential of the green economy. (COM (2014) 446 final): mentions EGSS data collection as one of the main reliable sources of information Members States are “invited to minimize transitional periods in implementing the module for EGSS accounts and time needed for transmission of data” Semester reports 11 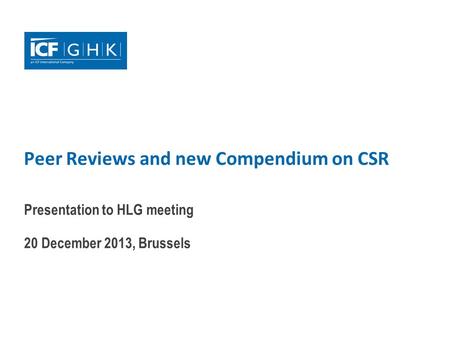 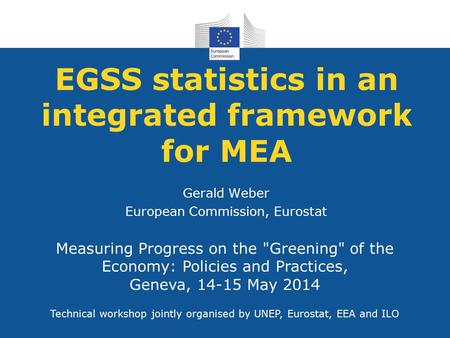 EGSS statistics in an integrated framework for MEA 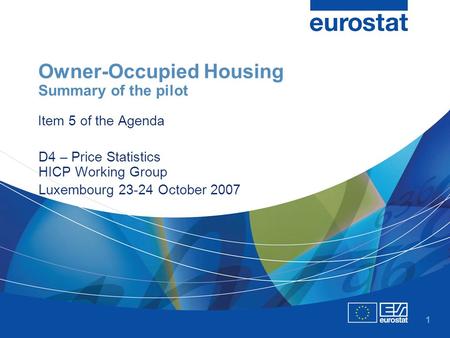 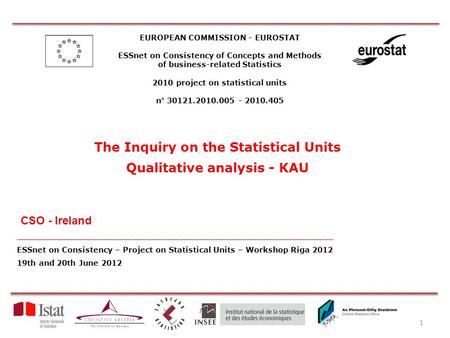 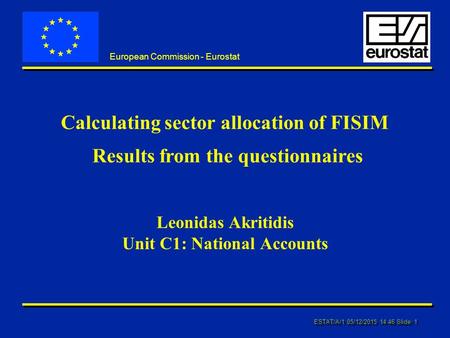 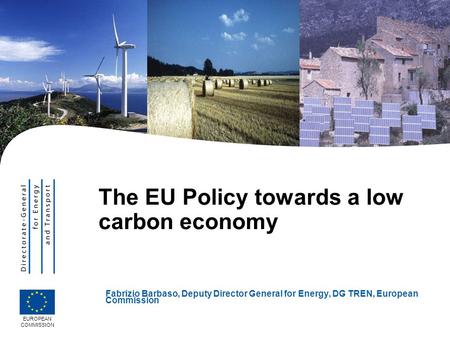 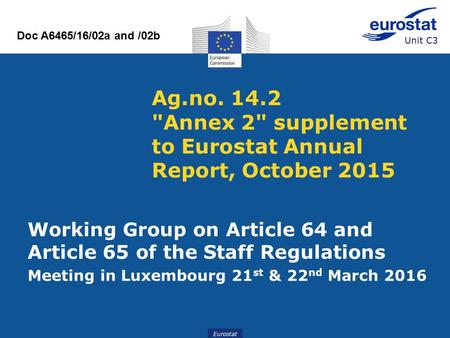 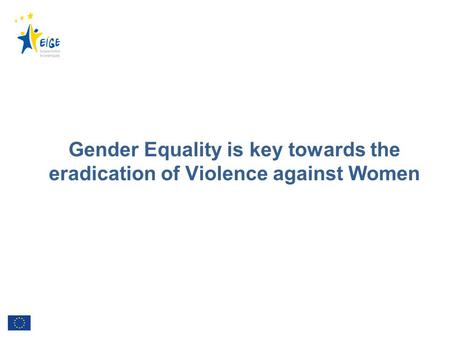 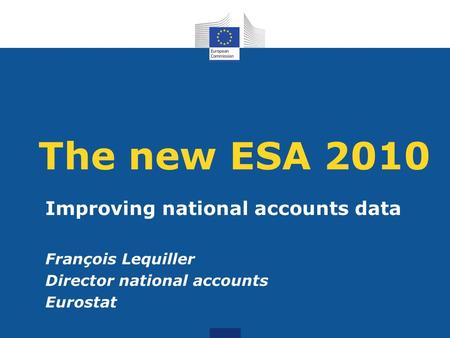 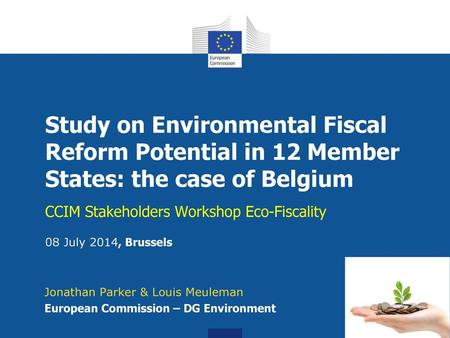 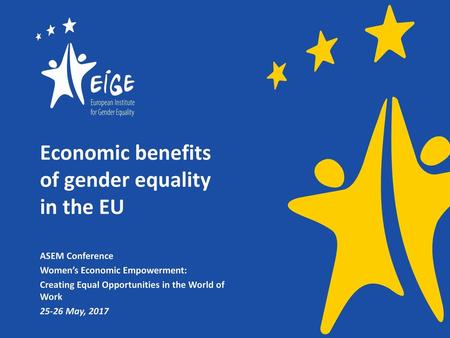 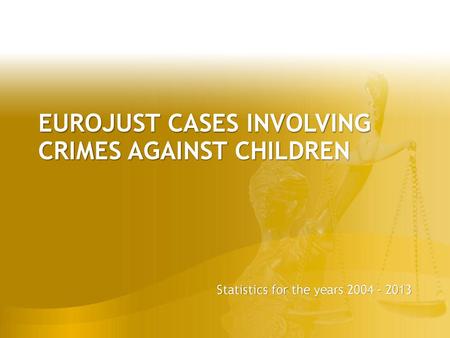 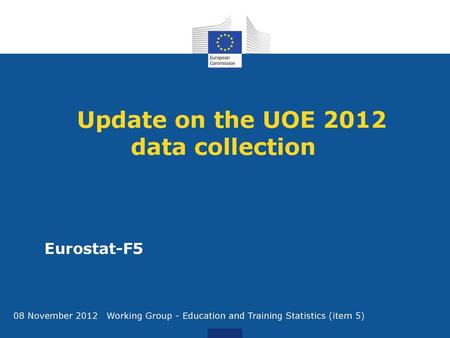 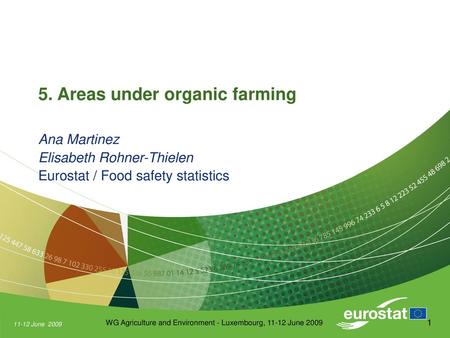 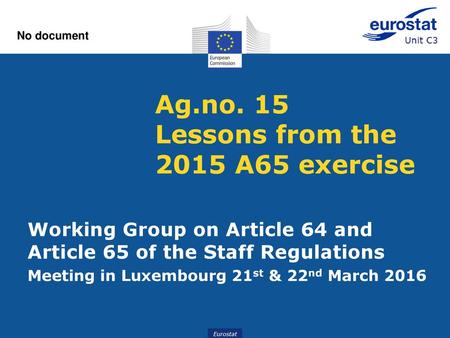 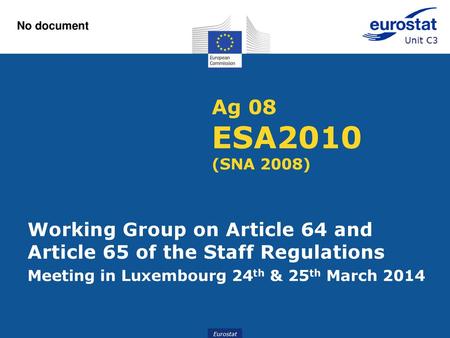