WORLD ISSUES: Development in Africa How Many Countries Can You Name? Unit One.

Presentation on theme: "WORLD ISSUES: Development in Africa How Many Countries Can You Name? Unit One."— Presentation transcript:

1 WORLD ISSUES: Development in Africa How Many Countries Can You Name? Unit One

2 This is the African Continent

3 You will use your map to annotate information onto it for each country e.g. Malawi less than 60% of teachers have undergone teacher training

5 FACTFILE Africa is a continent – not a country! 1.1 billion people in 56 countries – both main land & islands 20% world’s land mass but only 15% of world’s population The continent is rich in natural resources HOWEVER 70% of Africa’s population live on less than $2 a day!!! This Is One Of The Focuses Of This Unit: What causes the lack of development in Africa?

7 Agricultural Products Problem is that not all these resources are distributed evenly.

8 Poverty & Debt Africa has $300 billion of debt which limits its development – Why do you think this is a problem? This is the focus in the essay, reasons hindering development They spend $14 billion a year trying to repay this debt in interest ONLY Money cannot therefore be spent on vital services for the people. This Is One Of The Other Focuses Of This Unit: How Is Africa Affected By This Lack Of Development?

13 Course Elements Essay 1: Causes of the issue (Factors affecting development including: Poor Health & Education; Lack Of Food & Water; Poor Governance; Conflict; Debt; Trade OR Unfair Trade Terms) Evaluate the extent to which a world issue you have studied has been caused only by political problems 12 marks Essay 2: Consequences of the issue (for African people) To what extent has a World Issue you have studied had an impact in different countries? 20 marks Essay 3: Role & Effectiveness of international organisations in attempts to resolve the issue (African Union, the European Union, NGOs, the United Kingdom and the United Nations) International organisations have been successful in resolving a significant world issue. Discuss with reference to a World Issue you have studied. 20 marks

15 HOMEWORK It will include statistics in the country (referenced obviously) such as: 1.Background to the country 2.Any major health problems 3.What heath services are available 4.Availability of food and water 5.Educational facilities 6.Any conflicts/wars 7.Debts 8.Main trading product 9.Type of government e.g. Leader & party 10. Any other problems it faces

Download ppt "WORLD ISSUES: Development in Africa How Many Countries Can You Name? Unit One." 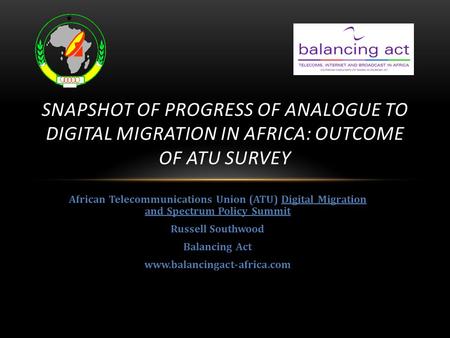 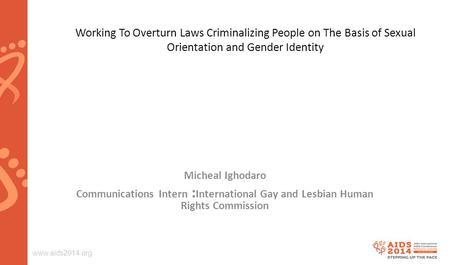 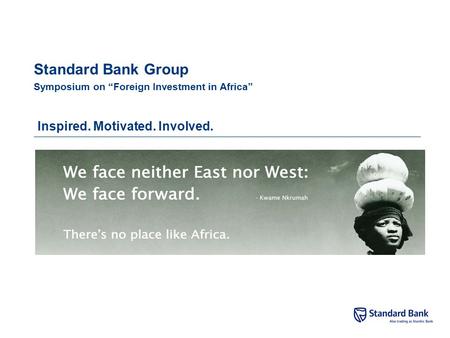 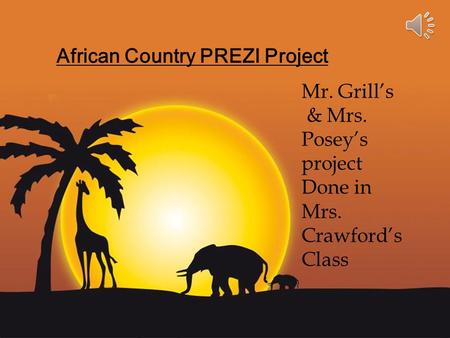 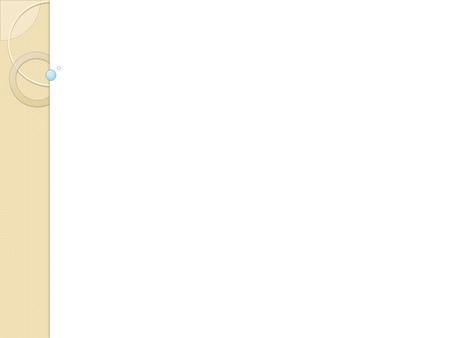 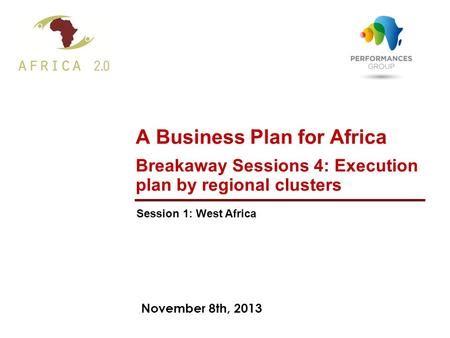 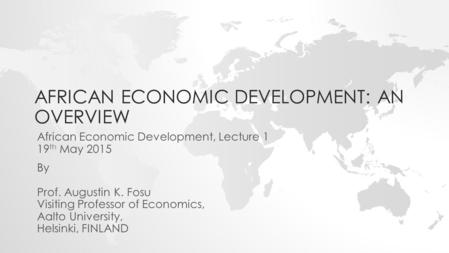 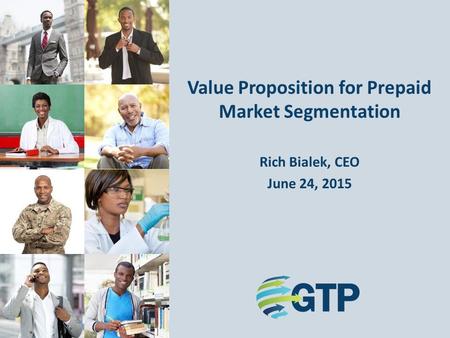 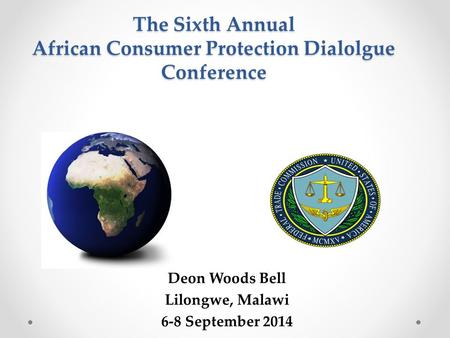 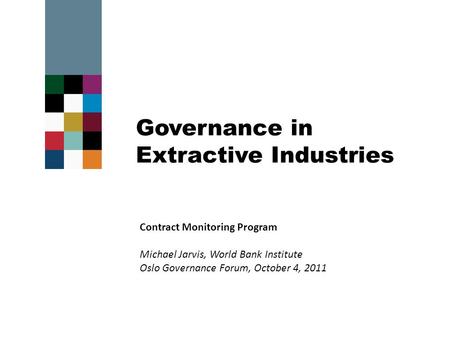 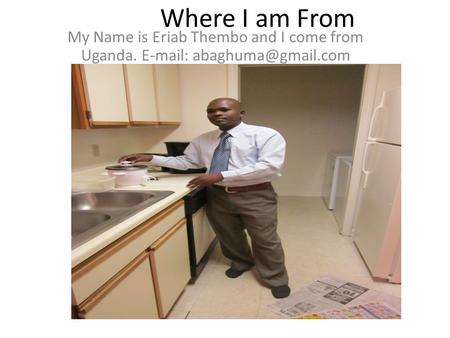 Where I am From My Name is Eriab Thembo and I come from Uganda. 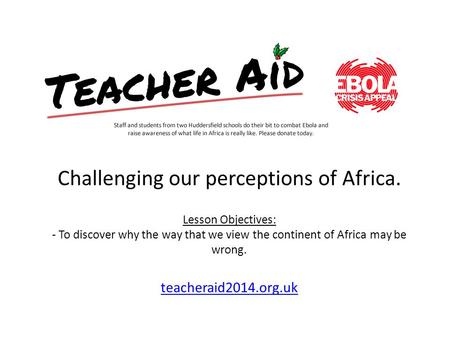 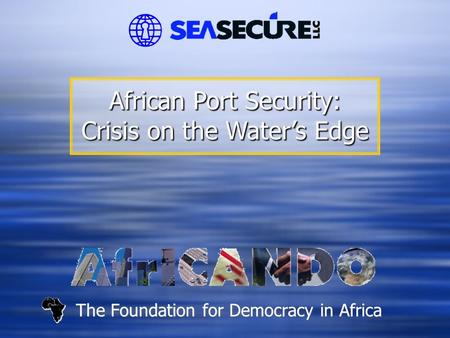 The Foundation for Democracy in Africa African Port Security: Crisis on the Water’s Edge. 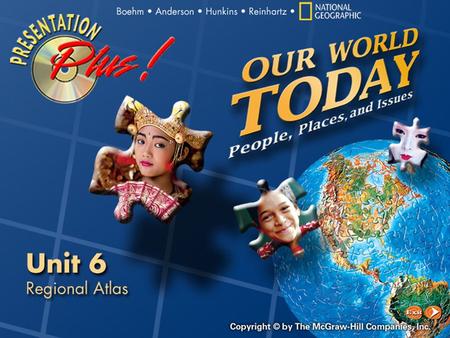 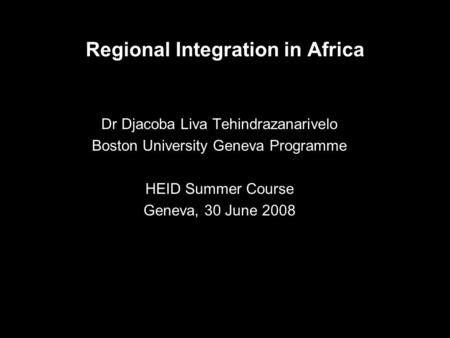 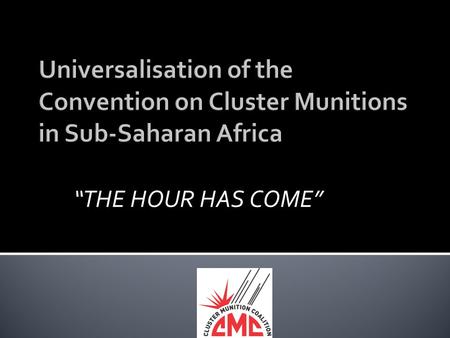 “THE HOUR HAS COME”. A PRESENTATION AT THE ACCRA UNIVERSALISATION MEETING Accra, Ghana MAY 2012 BY DR ROBERT MTONGA CLUSTER MUNITIONS COALITION.