3 Teen Pregnancy Pre-test (True or False)
Most teen pregnancies happen by mistake – they were not planned. If a boy has already made plans for further education after high school, he should not have to worry about marrying a girl, even if she is pregnant. If a girl is pregnant, but the boy doesn’t want her to have the baby, he is not responsible for supporting the child financially. If the father wants custody and the mother doesn't, the father gets custody, because it's his baby.

4 Teen Pregnancy Pre-test (True or False)
If a girl gets pregnant a guy does not need to worry about it if he does not like the girl. If a guy does not have a regular job, he will not be responsible for child support. If a couple breaks up after the girl is pregnant, the guy has no responsibility for the child. It's a girl's fault if she gets pregnant. It's not the guy's problem. The divorce rate is greater for couples with a pre-marital pregnancy than for those who conceive after marriage.

6 The consequences of teen motherhood are many:
Less likely to complete high school Dependence on welfare Single parenthood More likely to have more children sooner on a limited income More likely to abuse or neglect the child National Campaign to Prevent Teen Pregnancy. (1997). Whatever Happened to Childhood? The Problem of Teen Pregnancy in the United States. Washington, DC: Author.

8 100 teen girls get pregnant each hour.
Nearly 1 million teen pregnancies occurred in To put it another way, more than 100 U.S. teens become pregnant each hour. Forty percent of these pregnancies were girls under the age of 18, and 60 percent were girls aged Total: 905,000 542,640 337,530 24,830 The Alan Guttmacher Institute. (1999). Special report: U.S. teenage pregnancy statistics with comparative statistics for women aged New York: Author.

10 “If you’ve had sexual intercourse, do you wish you had waited longer?”
Nearly two-thirds of teens who have had sex wish they had waited. 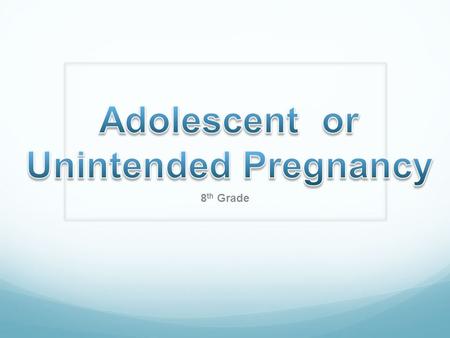 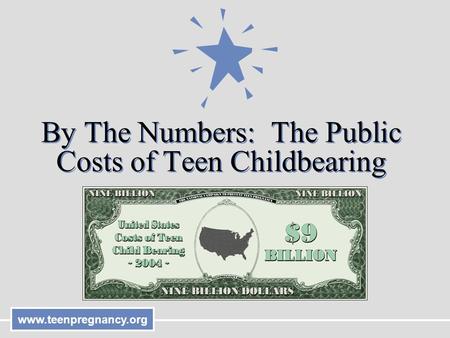 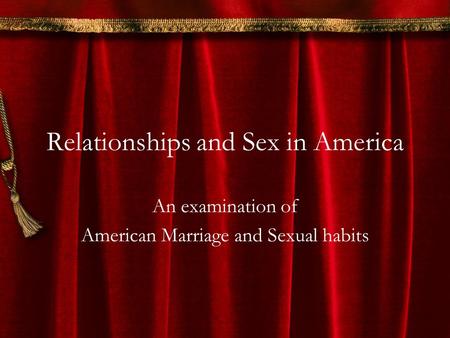 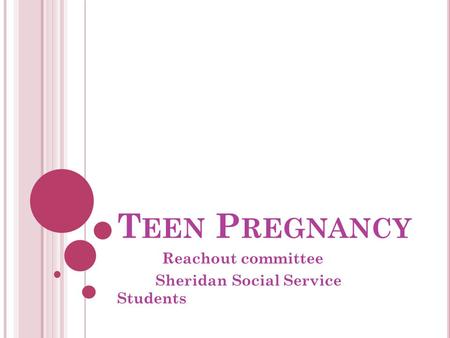 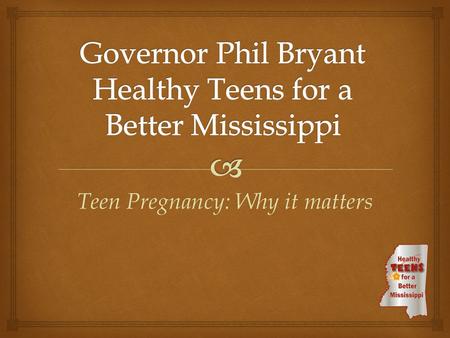 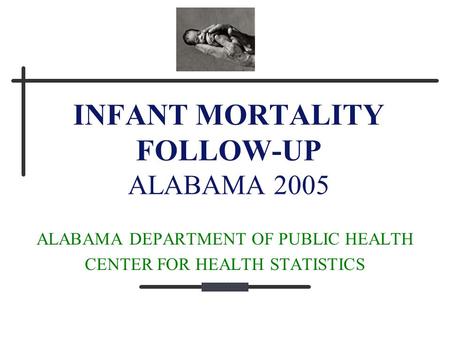 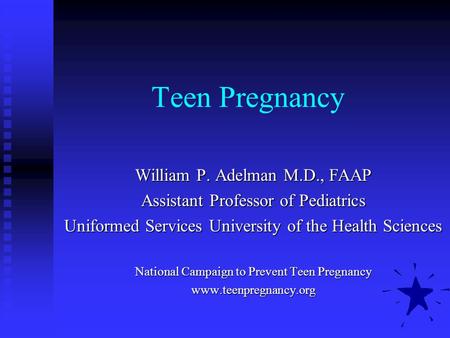 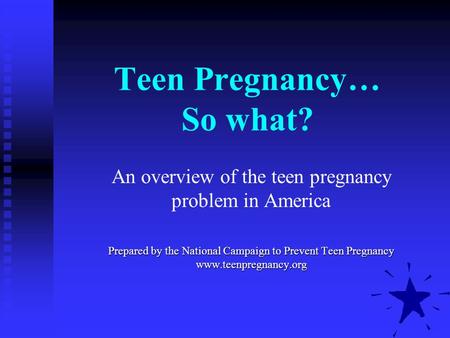 Teen Pregnancy… So what? An overview of the teen pregnancy problem in America Prepared by the National Campaign to Prevent Teen Pregnancy 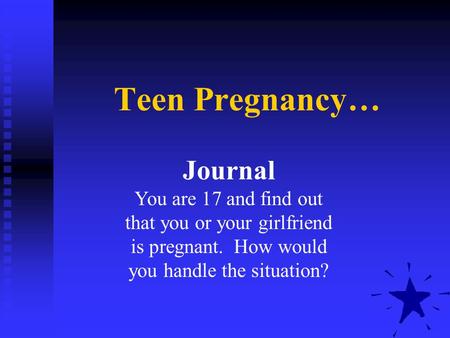 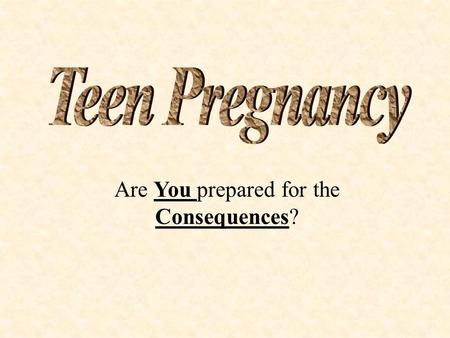 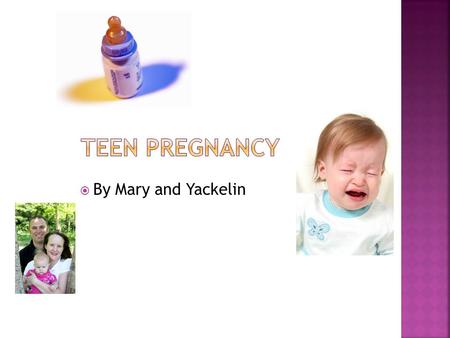