4 The Goals and Accomplishments of Project Mercury 1. To orbit a manned spacecraft around Earth 2. To investigate man’s ability to function in space 3. To recover both man and spacecraft safely

5 The Mercury Team: the ‘Original Seven’ The first American astronauts were the “Original Seven” They put a human face on the space program These pioneers would be known as “astronauts,” sailors among the stars

6 Alan B. Shepard, the First American in Space On 5 May 1961, Alan Shepard launched into space aboard Freedom 7 His flight was suborbital – having a trajectory, or path through space, of less than a complete orbit Mission’s main goal was to see how well an astronaut would do in space and what he would be able to do

7 John Glenn, the First American to Orbit the Earth Marine Colonel John H. Glenn went up in Friendship 7 on 20 February 1962 NASA’s objectives for the mission were to put Glenn into orbit, to observe his reactions to being in outer space, and to return him safely to Earth at a point where he could be easily found Glenn was picked him up about 800 miles southeast of Bermuda

8 The History of Project Gemini On 7 Dec 1961 NASA revealed the development of a two-man spacecraft On 3 January 1962, the program received the official designation “Gemini” Gemini was a needed intermediate step between Project Mercury and the Apollo program

9 The Goals and Accomplishments of Gemini 1. To put men and equipment into space for flights lasting as much as two weeks 2. To rendezvous in space and dock with a ship already in orbit, and then maneuver, or steer, the two linked ships 3. To perfect ways of entering the atmosphere and landing at a preselected point on Earth 4. To find out more about how weightlessness affects crew members and how their bodies respond to long periods in space

11 The History of Project Apollo The space program’s third phase was getting astronauts to the Moon Abe Silverstein, a NASA official, chose the name “Apollo” for the project; Apollo was the Greek god of music, light, and the Sun, among other things Apollo program overlapped somewhat with the earlier Mercury and Gemini programs

12 The Goals/Accomplishments of Apollo 1. To establish the technology to further other national interests in space 2. To achieve American preeminence in space for the United States 3. To explore the Moon scientifically 4. To develop humans’ capability to work on the Moon

13 The Apollo 1 Disaster and Lessons Learned 27 January 1967, Apollo 1 sat on the launch pad with three astronauts aboard A fire broke out in the spacecraft and the astronauts died of asphyxiation A NASA appointed panel quickly found that a short circuit in the electrical system had ignited combustible – flammable- materials in the spacecraft

14 Neil Armstrong, the First Man to Walk on the Moon On 16 July 1969 Apollo 11 took off with Neil Armstrong, Edwin Aldrin, and Michael Collins aboard “Houston, Tranquility Base here. The Eagle has landed.” They spent a little less than 22 hours on the Moon’s surface and two-and- a-half days in orbit around it

15 How NASA Averted Disaster in the Apollo 13 Mission Apollo 13 was two-and-a-half days into its voyage to the Moon when the No. 2 oxygen tank exploded The astronauts saved themselves by jumping into their lifeboat – their lunar lander Decided to continue toward the Moon, and then “slingshot” around it to return to Earth 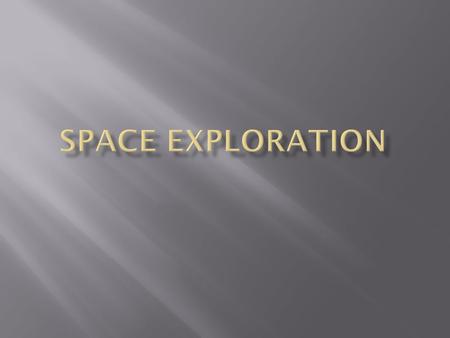 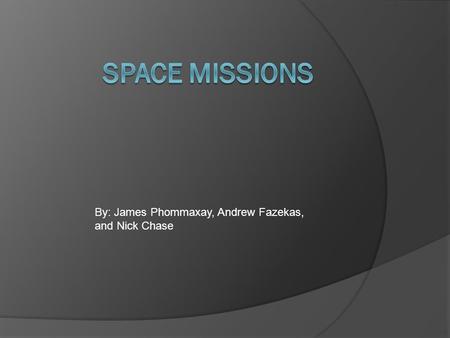 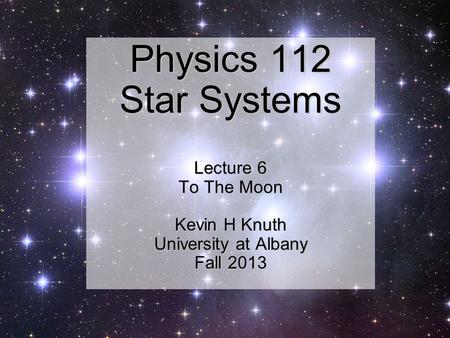 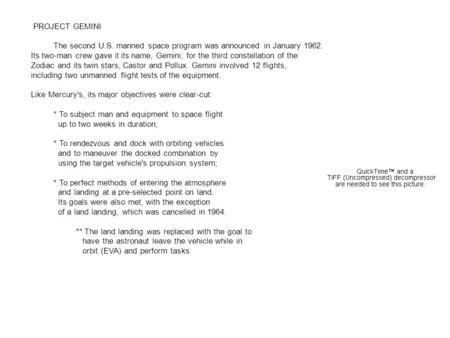 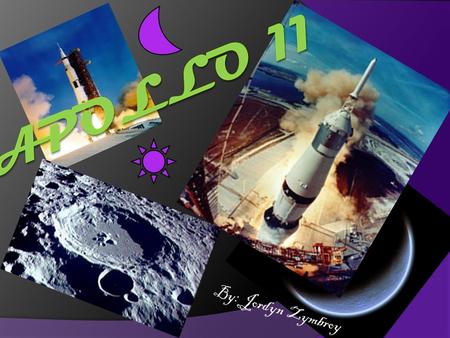 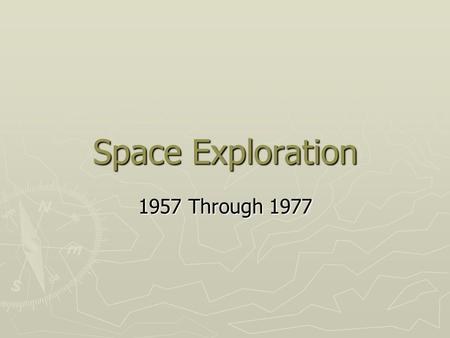