2 Do Now: What are Newton’s 3 Laws of Motion? http://science.discovery.com/interactives/literacy/newton/media/newto nfinal415.swf

4 So what do the laws tell us? However, a person standing still is still being accelerated Gravity is an acceleration that constantly acts on you F=mg where g is the acceleration due to gravity

5 So what do the laws tell us? Looking at the third law of motion “ for every action, there is a equal and opposite reaction ” So what does this mean? Consider the following diagram A box with a force due to gravity

7 Equilibrium The object is stationary, therefore all the forces must add up to zero. Forces in the vertical direction: F N and F g There are no horizontal forces How would you define the term equilibrium?

8 What is force? How do we measure it? A force is a push or a pull on an object. Arrows called vectors show a force’s Magnitude (strength) Direction 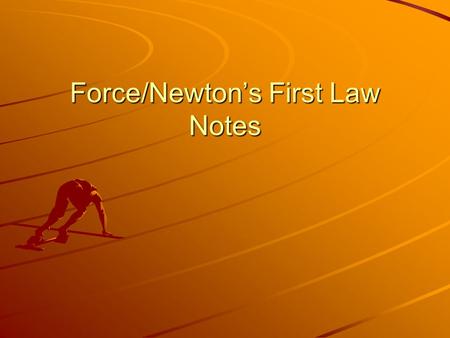 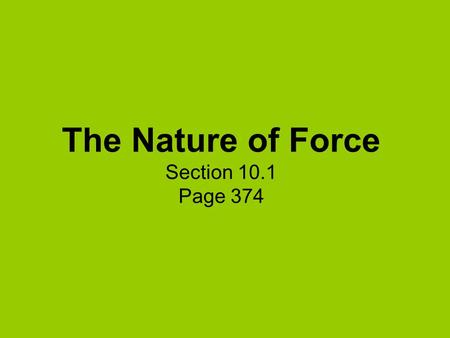 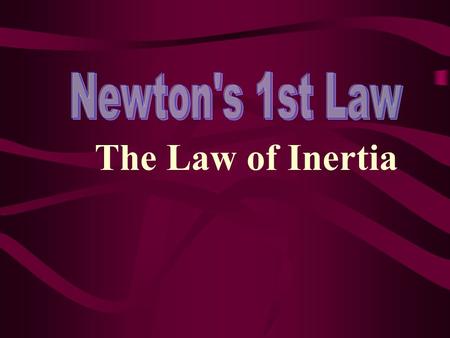 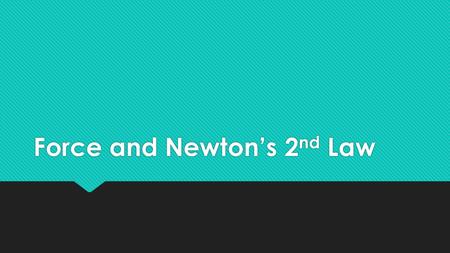 Force and Newton’s 2 nd Law. What is Force?  Definition:  A push or pull acting on an object  The SI unit for force is the Newton (N)  1 Newton is. 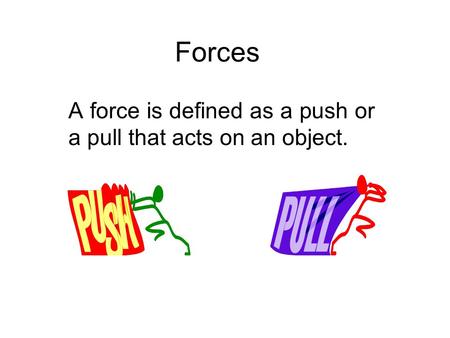 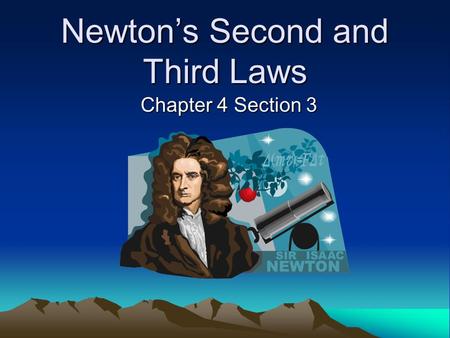 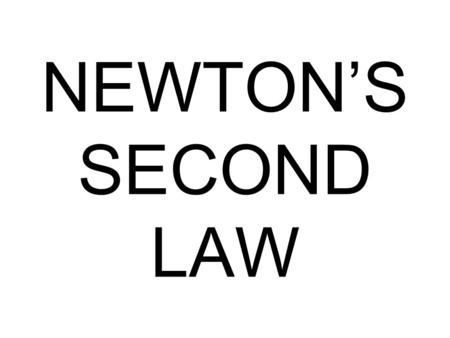 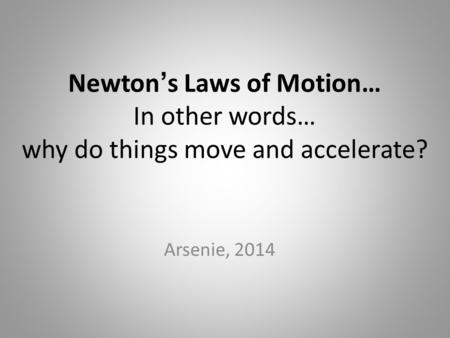 Newton ’ s Laws of Motion… In other words… why do things move and accelerate? Arsenie, 2014. 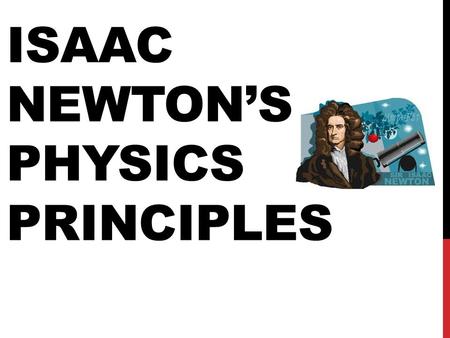 ISAAC NEWTON’S PHYSICS PRINCIPLES. WHAT NEWTON DID When it comes to science, Isaac Newton is most famous for his creation of the THREE LAWS OF MOTION. 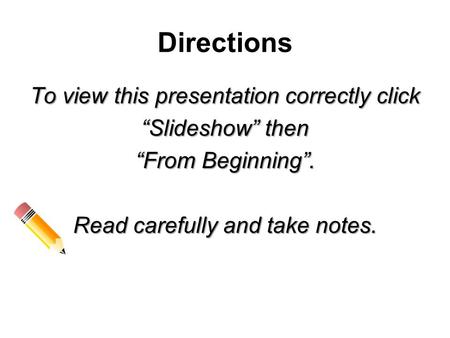 Directions To view this presentation correctly click “Slideshow” then “From Beginning”. Read carefully and take notes. 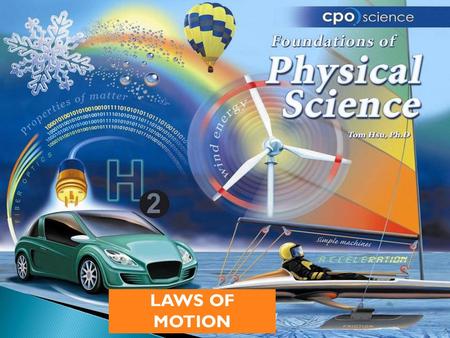 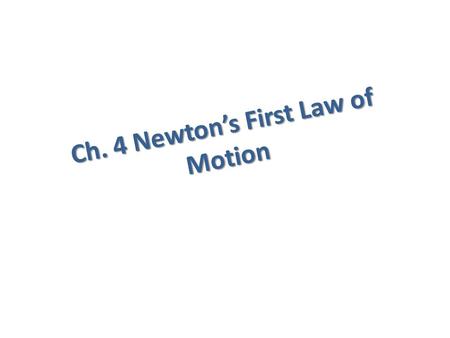