2 Romanticism At the end of the eighteenth century, the intellectual movement known as romanticism emerged in reaction to Enlightenment ideas. The Enlightenment had stressed reason for discovering truth. The romantics emphasized feelings and imagination as sources of knowing.

3 Romanticism For romanticism, emotions were truly knowable only by the person experiencing them. Romantic works often feature figures isolated from society but sure about the worth of their inner lives. Romanticism also stressed individualism, the belief that each person is unique. Many romantics rebelled against middle- class conventions.

4 Romanticism Many romantics also had a deep interest in the past and revived medieval architectural styles, such as the Houses of Parliament in London. Sir Walter Scott’s novel of clashes among medieval knights, Ivanhoe, was wildly popular. By focusing on their nation’s past, many romantic writers reflected nineteenth-century nationalism.

5 Romanticism The exotic, unfamiliar, and extreme attracted romantics, as is seen in Gothic literature such as Mary Shelley’s Frankenstein and the works of Edgar Allen Poe.

7 Romanticism Romantics viewed poetry as the direct expression of the soul. Romantic poetry gave expression to a vital part of romanticism, the love of nature. The worship of nature caused romantics to criticize the new science, which they believed reduced nature to a cold object of mathematical study that had no room for the imagination or the human soul.

8 Romanticism In Shelley’s novel, Frankenstein’s monster was a symbol of the danger of science’s attempt to conquer nature. Romantics feared that industrialization would alienate people from their inner selves and the natural world. Romantic artists shared two basic beliefs: art reflects the artist’s inner soul, and art should abandon classical reason for warmth and emotion. Eugène Delacroix was the most famous romantic painter in France.

9 Romanticism To many, music was the most romantic art because it probed so deeply into human emotions. Ludwig van Beethoven was one of the greatest composers of all time. While his early work was more classical, his later music, beginning with his Third Symphony, embodied the drama and power of romanticism. He felt music had to reflect deep feeling.

11 A New Age of Science The Industrial Revolution increased interest in scientific research. By the 1830s science had made discoveries that benefited all Europeans. The Frenchman Louis Pasteur proposed the germ theory of disease, laying the foundation for modern medical research.

13 A New Age of Science The Russian Dmitry Mendeleyev classified all the material elements then known by their atomic weights. The Englishman Michael Faraday was laying the foundation for the use of electric current.

14 A New Age of Science Europeans’ increasing faith in science and the material world weakened their religious faith. Secularization increased throughout the nineteenth century. No one did more to create a picture of humans as material beings than Charles Darwin. In 1859 Charles Darwin published his On the Origin of Species by Means of Natural Selection.

16 A New Age of Science Darwin proposed his principle of organic evolution. Species of animals and plants develop through a struggle for existence. Those that adapt better survive, in a process Darwin called natural selection.

17 A New Age of Science Darwin argued in The Descent of Man that human beings had animal origins. Darwin’s ideas were controversial, but over the years many scientists and intellectuals have accepted them.

18 Realism The belief that the world should be viewed realistically is related to the scientific outlook and the modern “politics of reality.” Realism became a movement in the arts as well.

22 Realism The French painter Gustave Courbet was the most famous realist painter, portraying scenes of workers, peasants, and the wives of saloon keepers. He would paint only what he could see. Many objected to his paintings as ugly and found his painting of human misery scandalous. 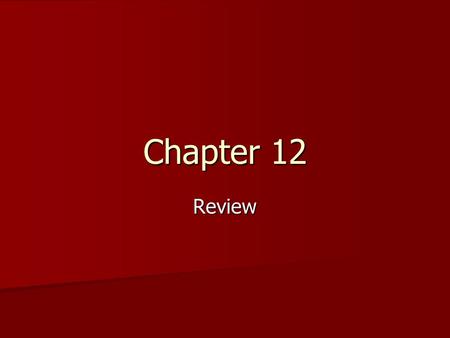 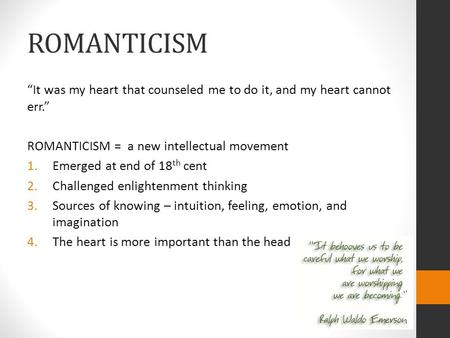 ROMANTICISM “It was my heart that counseled me to do it, and my heart cannot err.” ROMANTICISM = a new intellectual movement 1.Emerged at end of 18 th. 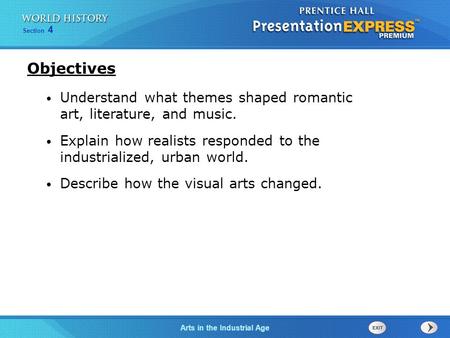 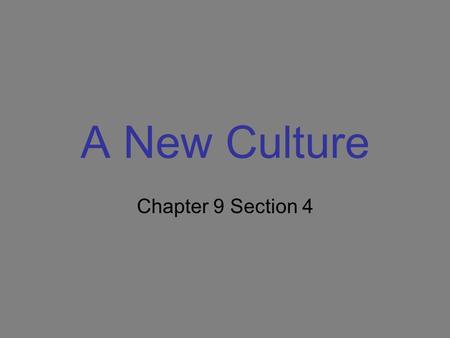 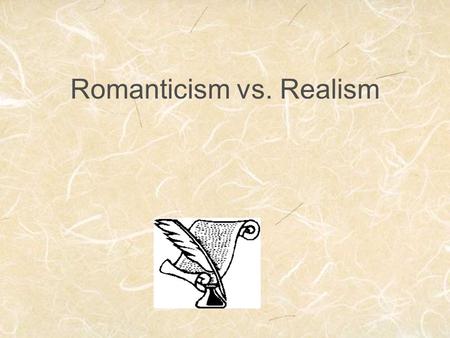 Romanticism vs. Realism. Romanticism Rebelled against Enlightenment’s emphasis on reason Wanted to inspire deep emotions An age of passion, rebellion, 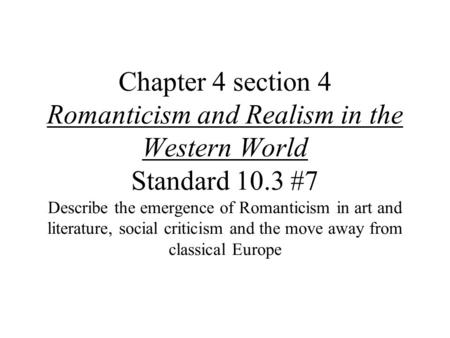 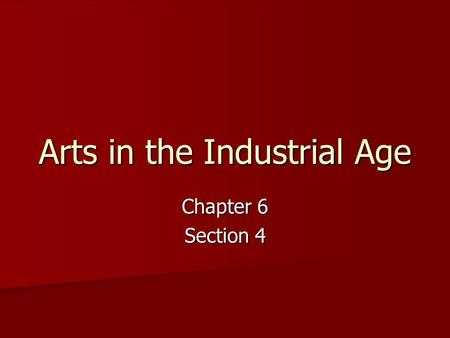 Arts in the Industrial Age 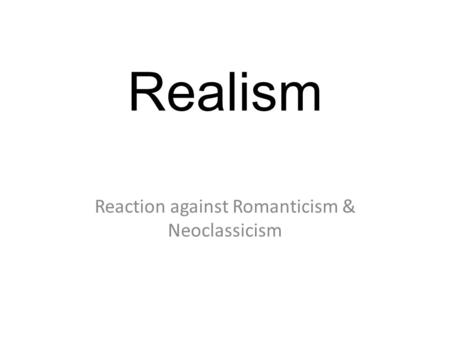 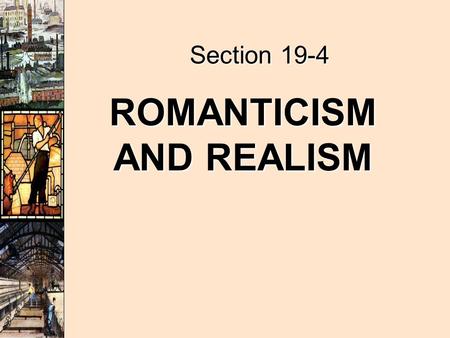 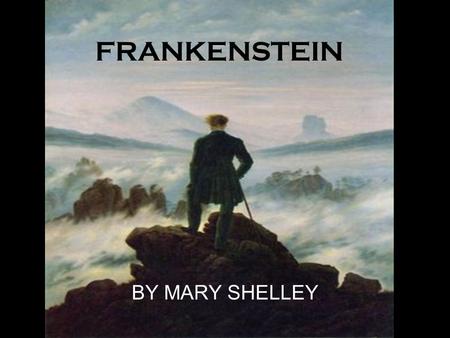 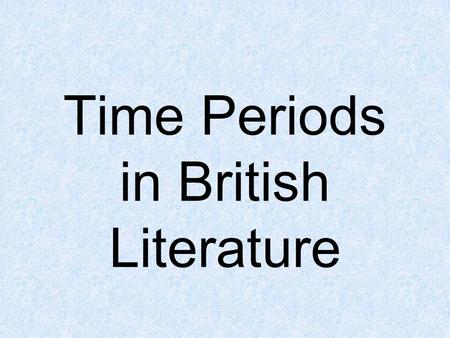 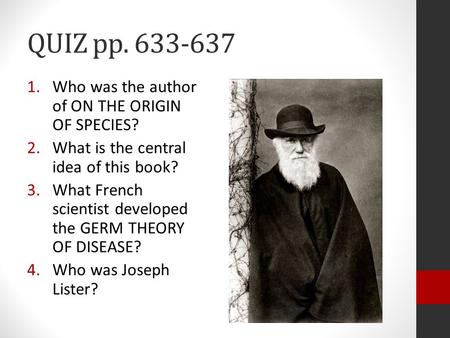 QUIZ pp Who was the author of ON THE ORIGIN OF SPECIES? 2.What is the central idea of this book? 3.What French scientist developed the GERM. 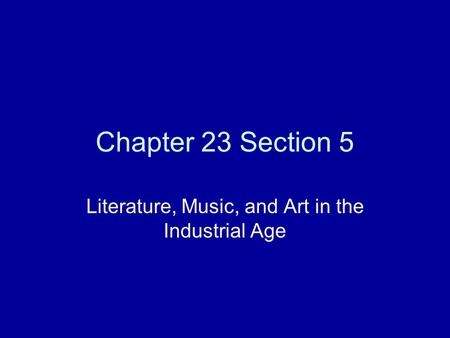 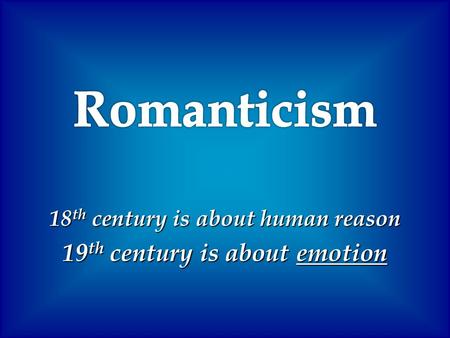 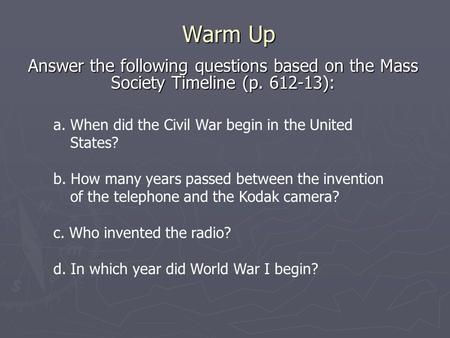 Warm Up Answer the following questions based on the Mass Society Timeline (p ): a. When did the Civil War begin in the United States? b. How many. 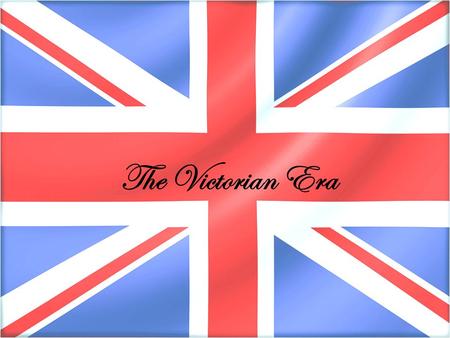 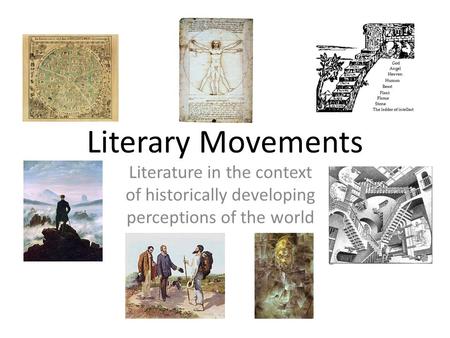 Literary Movements Literature in the context of historically developing perceptions of the world. 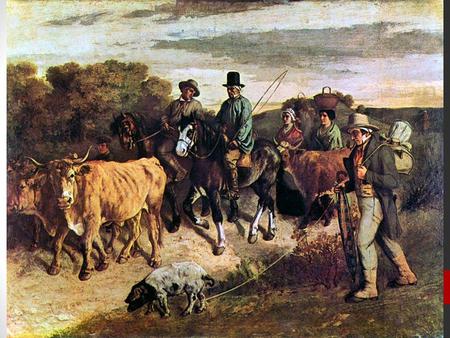 Quiz pp Who were Gustave Flaubert, William Thackeray, and Charles Dickens? 2.What was the artistic style that followed Romanticism? 3.Who were. 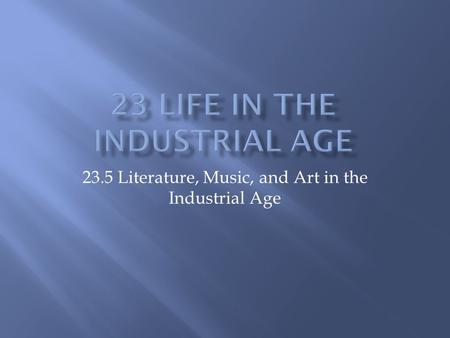 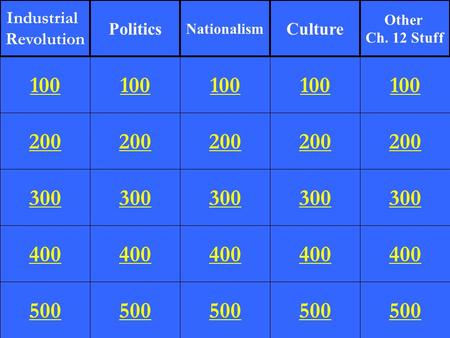