5 Monosaccharides  all have the formula C 6 H 12 O 6  all have a Carbon Ring structure  Ex. Glucose

8 How are complex carbohydrates formed and broken down?

16 PROTEINS continued  Basic amino acid has a 1. carboxyl group 2. methyl group – 1 hydrogen attached 3. R Group attached to the methyl group 4. amino group – includes nitrogen  The R Group is a group of atoms that is different for each amino acid. It determines the protein’s shape. 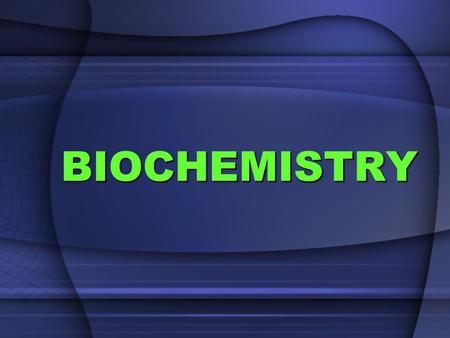 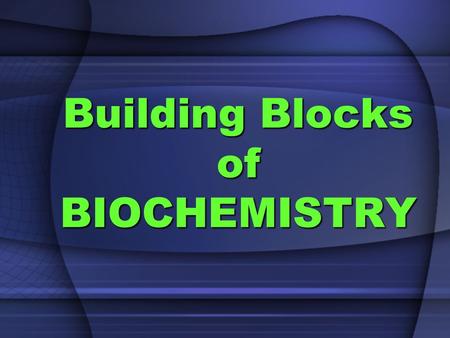 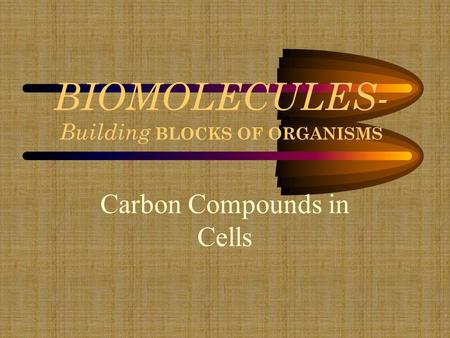 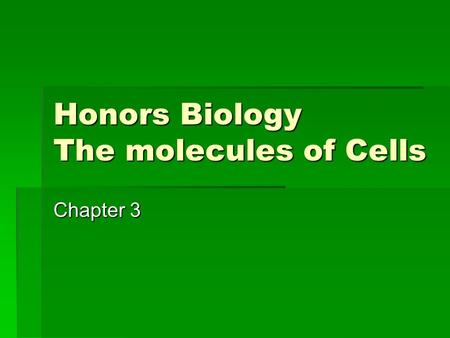 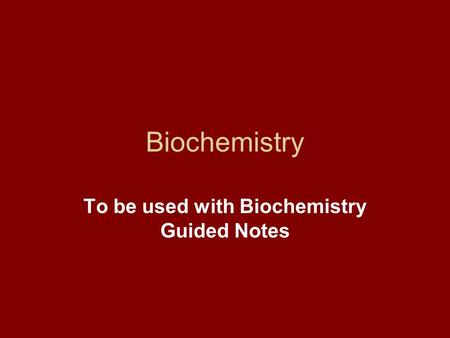 To be used with Biochemistry Guided Notes 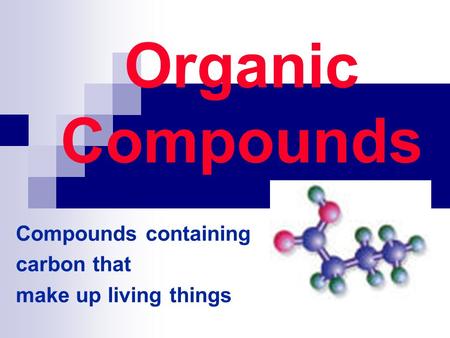