6 Bacteria  Bacteria in the soil, break down organic matter in the landfill, such as vegetable peelings. As they do so, they release methane gas.

9 Thermal pollution  Thermal pollution is when hot water is dumped into cool water in a river, lake, pond or bay. The difference in temperatures can promote algae growth, kill of native fish or wildlife, or it might cause disruptions in the water that causes the water to change temperature, also causing major problems with wildlife.

12 Mines  Mining companies are not protecting the waterways near their mining operations. Mining companies dump more than 180 million tons of dangerous waste each year into rivers, lakes and oceans worldwide.

13 Summary  To sum up i think that people could be more careful with the enviroment. 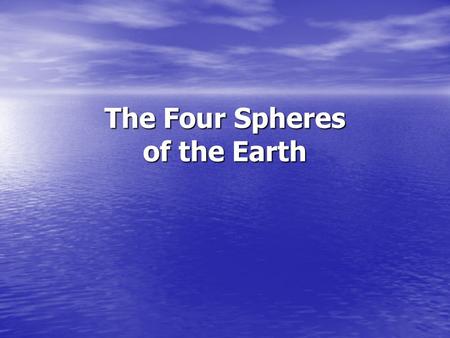 The Four Spheres of the Earth 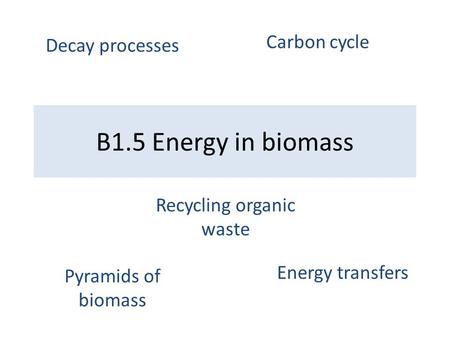 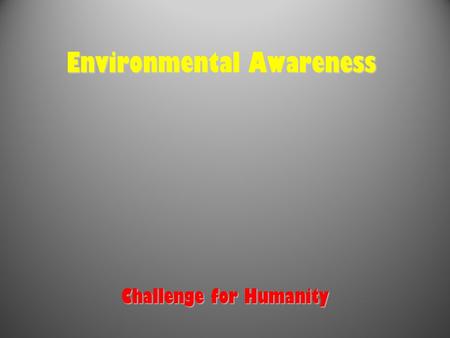 Environmental Awareness Challenge for Humanity. Interdependence of Earth’s Living and Non-living Systems Our planet consists of a great variety of living.