1 3 Branches of Government The Judicial Branch 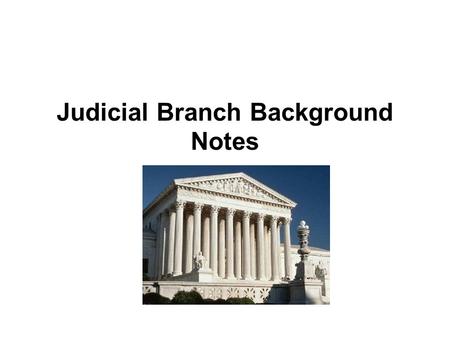 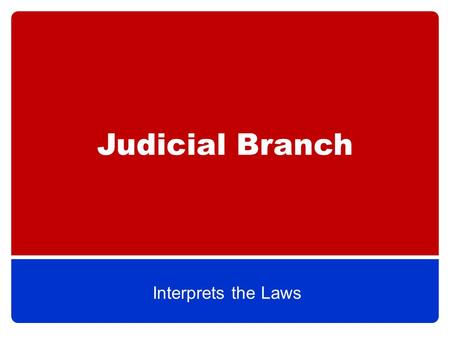 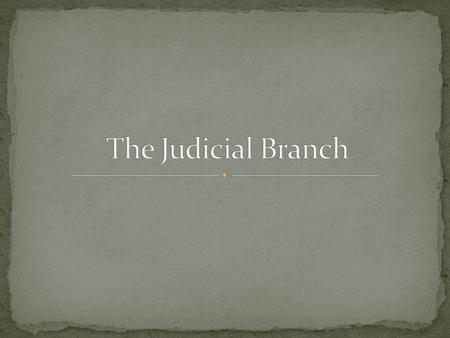 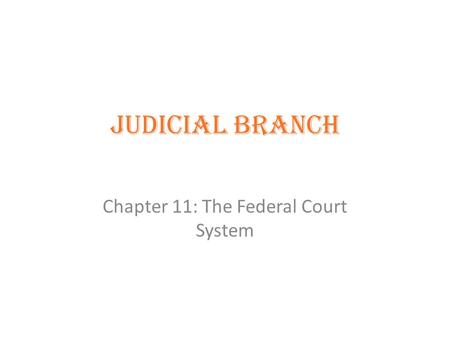 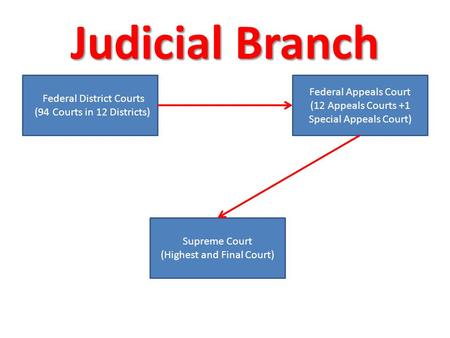 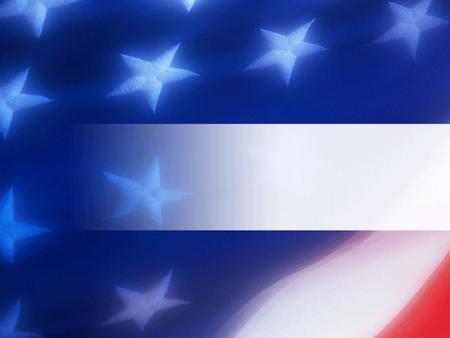