1 Understanding Fossil Butte
In the southwest corner of Wyoming, there is a flat-topped mountain called Fossil Butte. A fossil of a fish was found near the top of the Fossil Butte in a rock formation that is about 50 million years old. Fossils of other kinds of fish, as well as turtles, have been found at Fossil Butte. The land around Fossil Butte is dry, and the Pacific Ocean is more than 1000km away. How could fossils of sea-dwelling animals have formed at Fossil Butte?

2 Understanding Fossil Butte
Working with a partner, think of several questions that a scientist might ask in order to understand why there are fish fossils in the desert of Wyoming. Write these questions on a sheet of paper. Discuss your questions with your partner, and suggest a possible answer to each question. How could a scientist go about fishing an answer to each of the questions? What other kinds of fossils have been found here? Is there evidence that a lake or inland sea existed in Wyoming at the time the fish lived here? Students ma not be able to suggest answers for all of their questions. Students may know that most fish fossils are formed in layers of mud and sand, which is evidence that the are was once under water. Scientists would have to dig to look for more fossils and catalog what is fond in the same layers with the fish. Geologists would have to map the fossil deposit and look for evidence of a lake shore or inland sea.

4 QUICK WRITE! What do you know about the scientific method?

6 The Scientific Method There are FIVE main steps to the scientific method: Stating the Problem Forming a Hypothesis Setting up a controlled experiment Recording and analyzing the results Drawing conclusions

7 STATING THE PROBLEM This can be in the form of a question or statement. Implies that an observation has been made to lead to a question… Science is based on experimentation and observation Observations can be: Made directly with your senses Color Taste Shape Feel Smell

8 INFERENCES In contrast to observations, which are things that we see or measure, inferences are conclusions based solely on observation The only rule of inferring is to be logical They are always tentative, meaning, they are not final explanations Usually changed when new information is gained, or observations are made

9 FORMING A HYPOTHESIS A “testable” statement, a possible explanation that explains known facts and predicts new facts Should be in the form “If... then…” Cause and Effect

17 FORM CONCLUSIONS Be sure to draw conclusions based on the data collected. Make inferences based on prior knowledge and the new knowledge gained in the experiment. DO NOT restate the procedure or simply restate the results… How do the results compare to your hypothesis? How can this data be used further? What other tests could be done? 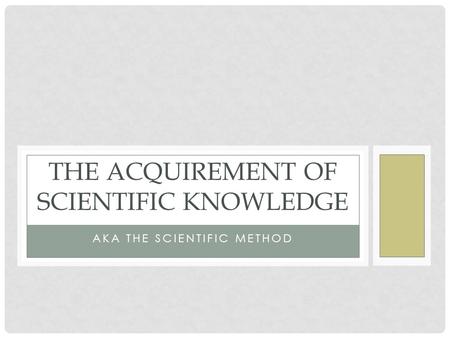 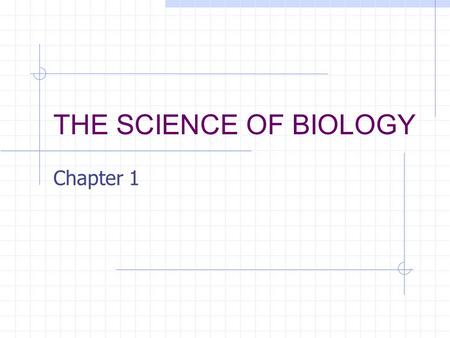 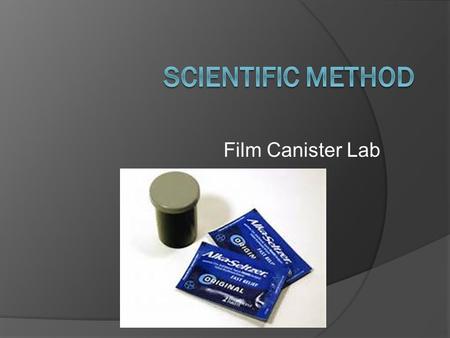 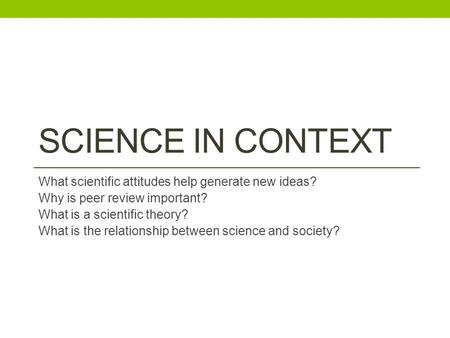 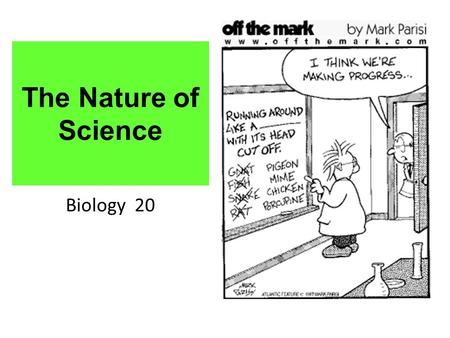