4 What is XML? A structured language for describing a electronic document sent by one agency to another (e.g. Arrest/ Incident Report) Sets a standard for exchanging information electronically Establishes an organizing template for the electronic document Facilitates standards-based data exchange

11 Enterprise Application Integration (EAI)
EAI – “A response to decades of creating distributed, monolithic, single-purpose applications leveraging a hodgepodge of platforms and development approaches. EAI articulates a solution to a problem that has existed since applications first moved from central processors.” The ultimate solution is the “virtual” system, which allows all exchanges between systems to occur with no data reentry and in a manner that is invisible to users of the individual systems. EAI allows any authorized user to access information no matter where the information is stored within the enterprise. EAI should allow for multiple disparate systems to operate as one unified but secure system, while allowing for agency independence.

12 Middleware Middleware provides the means of moving data between agencies and applications and can even format data on the fly, so that it will be received by foreign applications as if it were that application’s own data. Middleware is the enabling technology of EAI. It performs timely delivery and transformation of data based on rules predefined by the owners of the various agency systems. Middleware is simply a name for sophisticated and complex software that seamlessly pipes information between applications. Middleware provides bridges between many different systems in a way that creates a virtual system. These days, most enterprises have hundreds, maybe even thousands of databases and data-level EAI facilitates the seamless connection of these databases. Before these middleware tools were available, such integration was next to impossible. iXP Corp - CONFIDENTIAL March 28, 2017 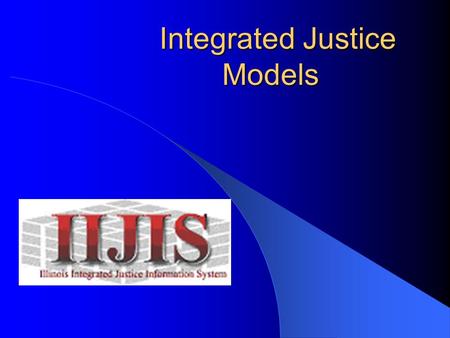 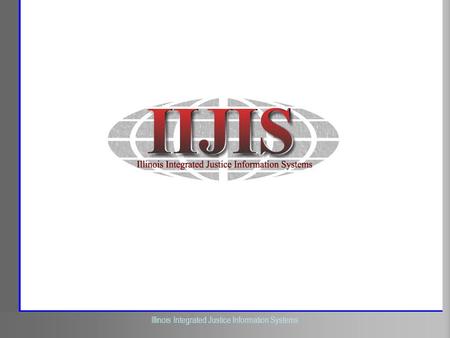 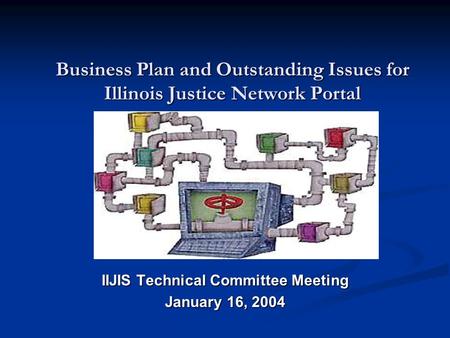 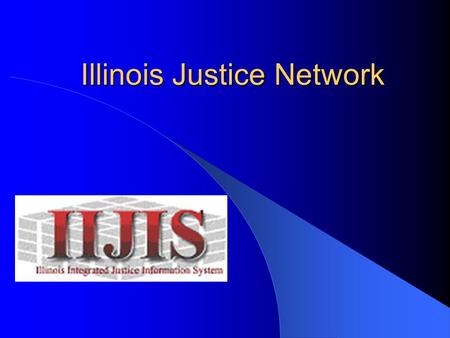 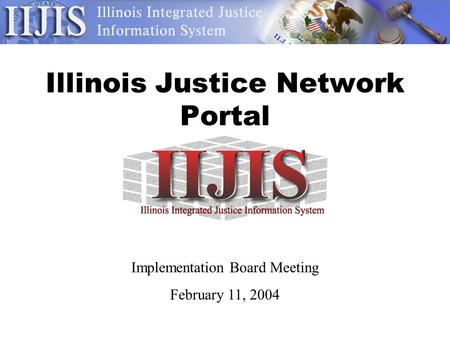 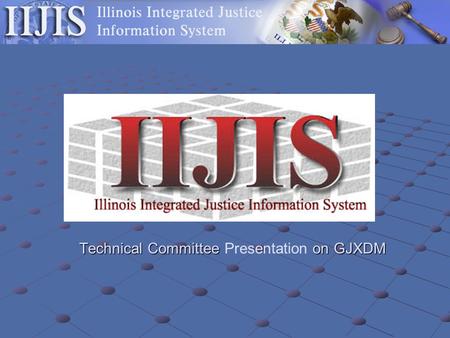 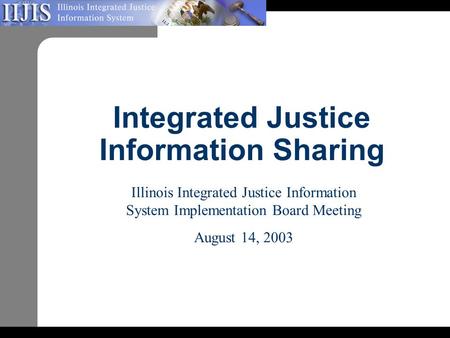 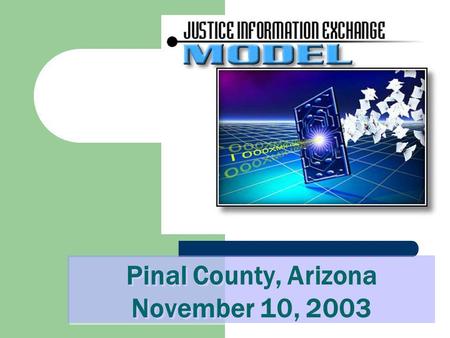 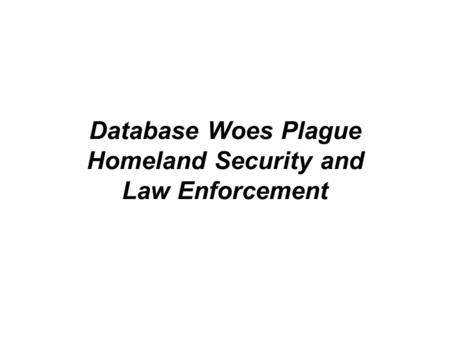 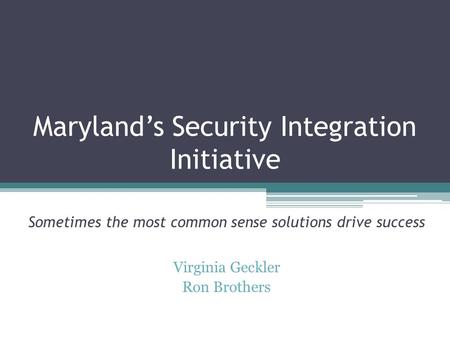 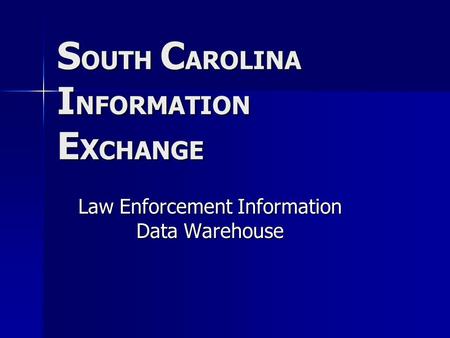 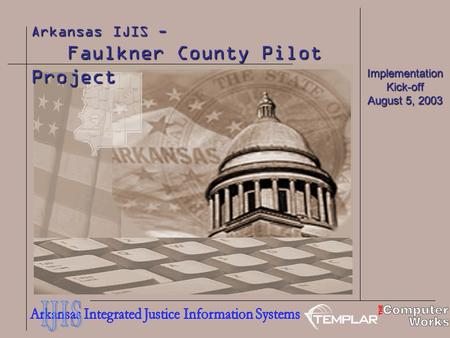 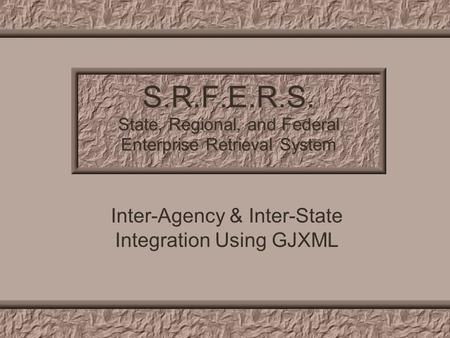 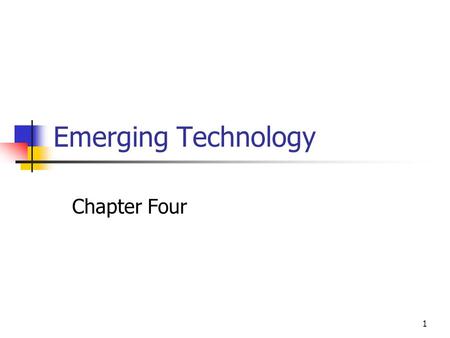 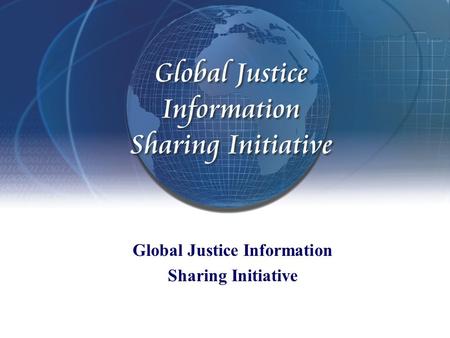 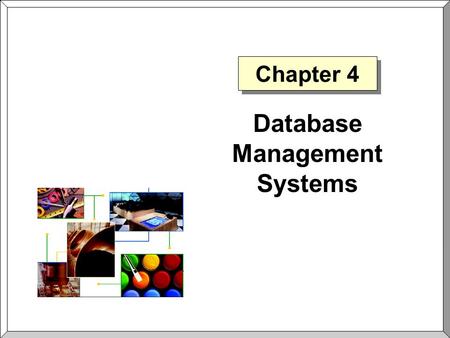 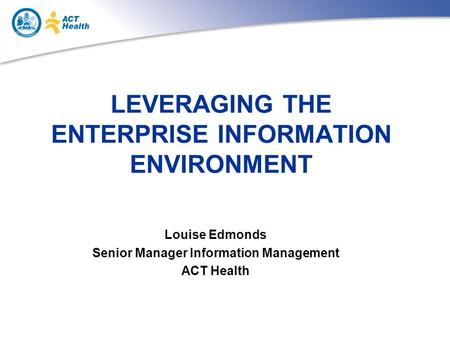 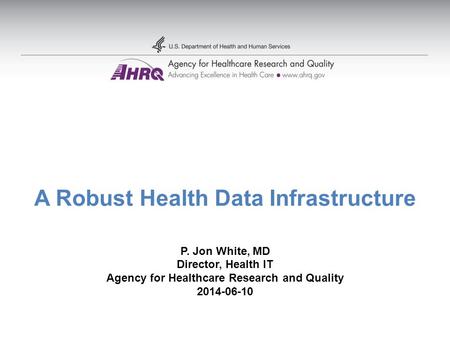 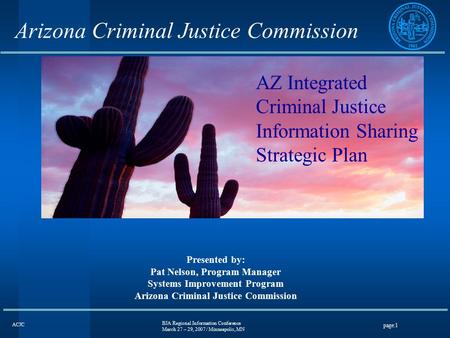 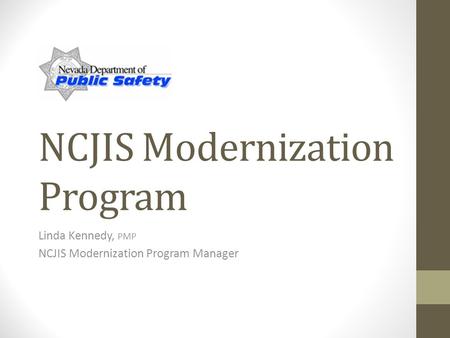