5 How to represent the real world in 3D? Data points are used to generate a continuous surface. In the below example, a color coded surface is generated from sample values

7 How to represent the real world in 3D? Ways of spatial sampling

16 More about TINs No interpolation required, all elevation values are based on direct measurements Visualized using hillshade for a 3D effect

17 More about TINs Hillshade is one of the most common ways of displaying/visualizing TINs. Commonly Sun is shining from northwest (315deg) from 45deg above horizon. Each facet will be assigned with a color based on its orientation Products – Contour lines – Slope and aspect can be derived from

18 Raster Representation (of surfaces) The most commonly used term for raster representation is Digital Elevation Model (DEM) Any digital model for any other variable could be generated For DEM, each cell has an elevation (z-value) To generate DEM from sample points, interpolation is used to fill in between surveyed elevations – several methods to choose from

20 Comes from the word “inter” meaning between and “pole” which represent two sample points. So, you want to find a value between two points. Extrapolation is finding a value for the outside of the two points Interpolation

27 Inverse Distance Weighted (IDW) Estimating an unknown value for a pixel (p) by weighting the sample values based on their distance to (p) i=8 in this example j In the above equation, n is the power. It is usually equals to 2, i.e., n=2. But you can pick n=1, n=1.5, etc.

31 Kriging and Semivariogram Semivarigram is a graph describing the semivariance (or simply variance) between pairs of samples at different distances (lags) The idea comes from intuition: – Things that are spatially close are more correlated than those are far way (similar to IDW)

35 Kriging and Semivariogram The first step in the kriging algorithm is to compute an average semivariogram for the entire dataset. This is done by going through each single point in the dataset and calculate semivariogram. Then the semivariogram are averaged. The second step is to calculate the weights associated with each point

42 OK… Which one works better?

43 Evaluation of the generated surface Independent samples must be preserved for accuracy assessment of the predicted (generated) surface. These points are called check points. In other words, if you have 100 samples in the area, you’d use 90 to create the surface and 10 of them to evaluate how accurately the surface represents the actual world

45 Slope: How it is done! Equations applied in neighborhoods for a focal cell

47 Watershed Delineation How much land area drains to a specific point? Can be delineated manually from a topo map

49 Watershed Delineation The key property of a watershed boundary is that it completely and uniquely defines the area from which the (surface) water drains to the watershed outlet.

51 Detail on Watershed Analysis Determine flow direction grid (DEM derived property). Determine flow accumulation grid (DEM derived property). Specify a "stream" threshold on the flow accumulation grid. This operation will identify all the cells in the flow accumulation grid that are greater than the provided threshold. A new grid is formed from those cells ("stream" grid). This grid will be an indication of the drainage network. Higher thresholds will result in less dense network and less internal subwatersheds, while lower thresholds will result in dense network and more internal subwatersheds. Stream grid is converted into stream segments, where each head segment and segment between the junctions has a unique identifier. Subwatersheds (in grid format) are defined for each of the stream links in the stream link grid. Subwatershed and stream grids are vectorized to produce subwatershed and stream polygon and polyline themes respectively. Additional vector processing might be needed to clean-up the data and insure correct connectivity and directionality. 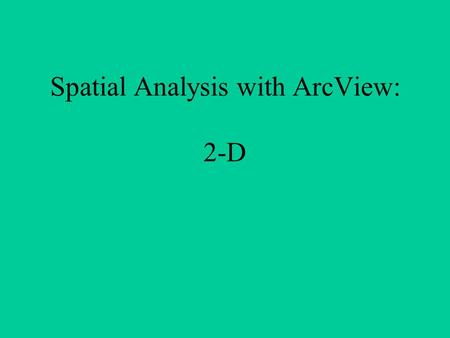 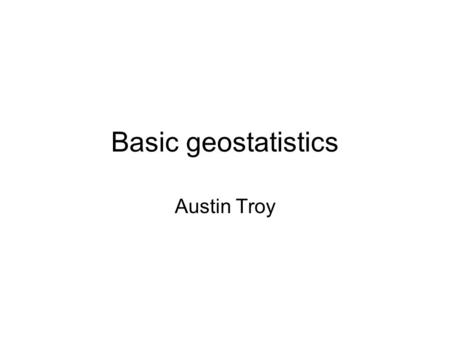 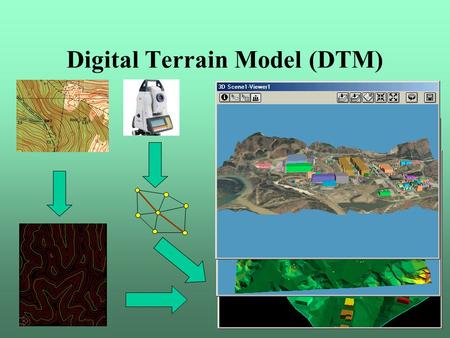 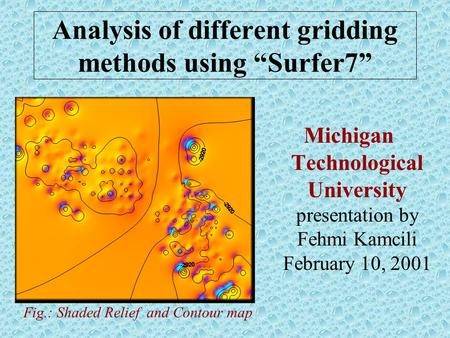 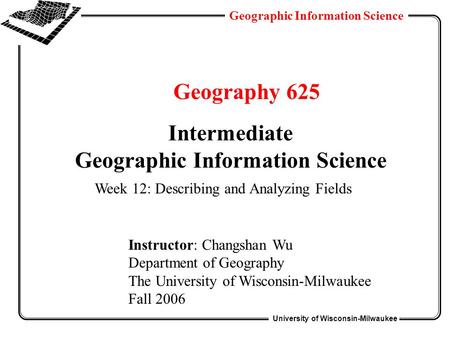 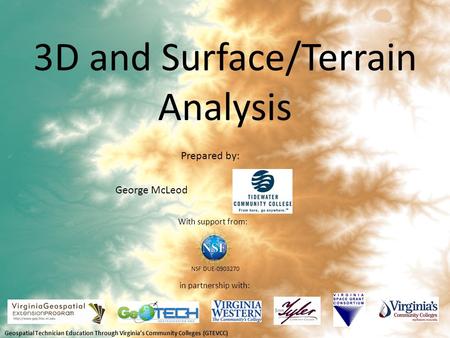 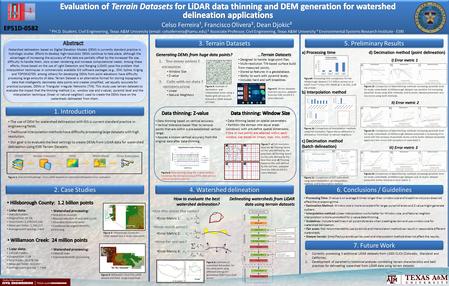 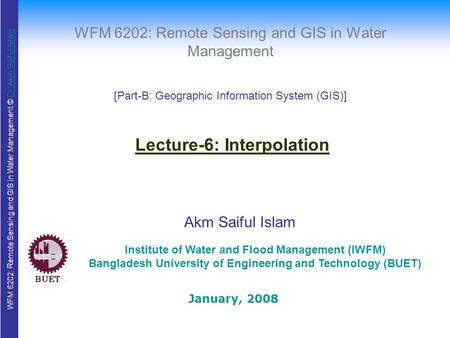 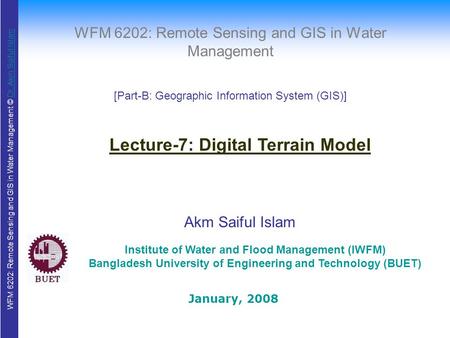 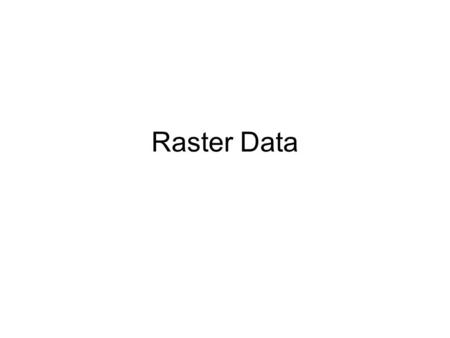 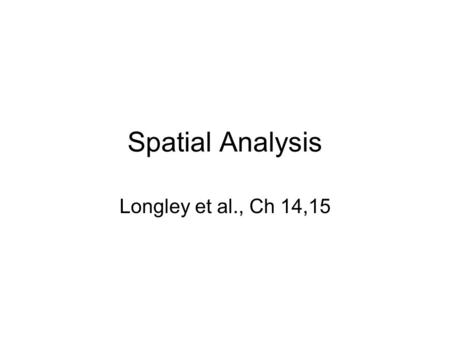 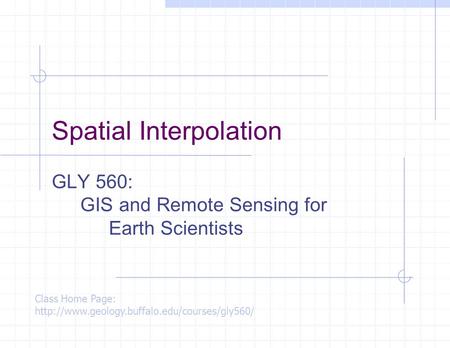 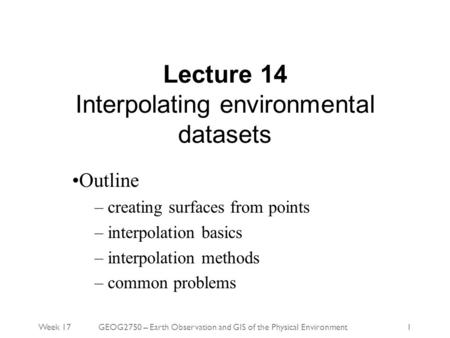 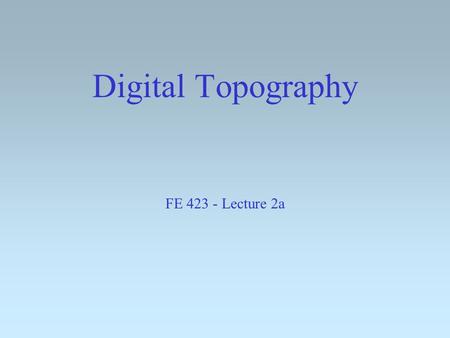 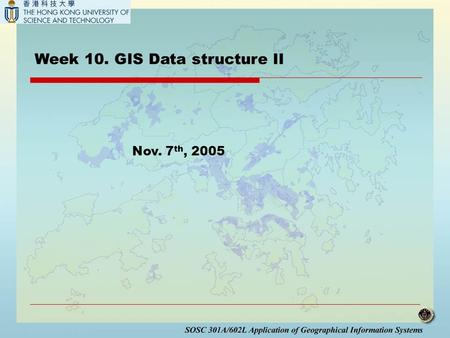 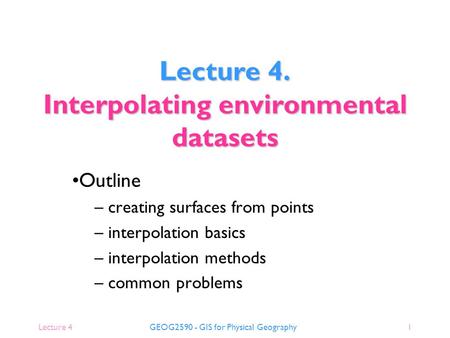 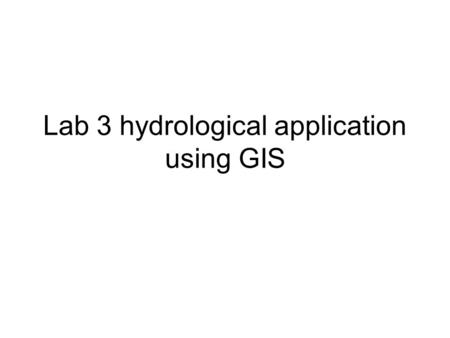 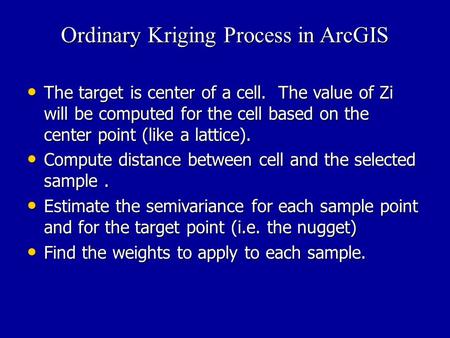 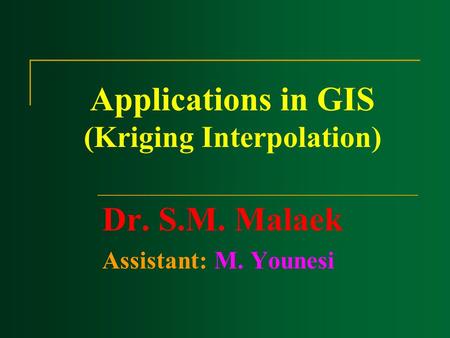 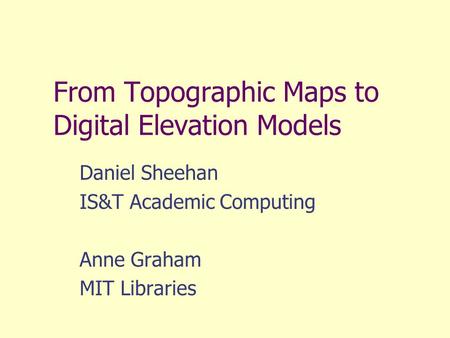