Presentation on theme: "The British sovereign or monarch serves as an important symbol of the British government, but not as the leader. Elected leaders (parliament) govern the."— Presentation transcript:

6 The UK has long depended on natural resources such as iron ore, coal, and oil deposits in the North sea, but those resources are running out and the UK must find alternative energy sources such as wind power. Over ¾ of Britain’s labor forces work in service industries as the production of textiles declines.

7 London’s bank and stock exchange has made it one of Europe’s leading business centers.

8 Although great Britain is part of the European Union, it has not changed its currency to the Euro and still uses British pounds. The nation of U.K. has a trillion dollar economy and trades with many of its European Union members.

9 It also is a leader in technology with the channel tunnel a 31 mile tunnel which links Britain to France by Train.

Download ppt "The British sovereign or monarch serves as an important symbol of the British government, but not as the leader. Elected leaders (parliament) govern the." 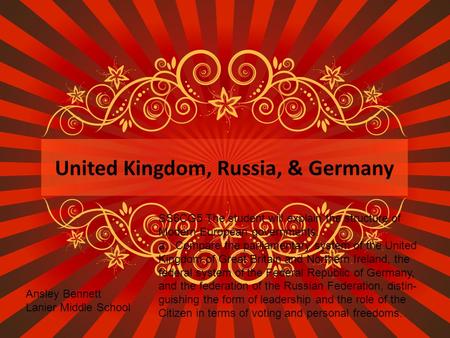 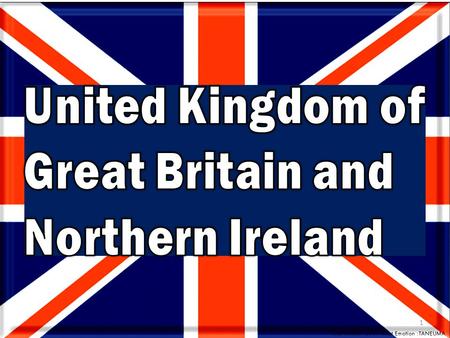 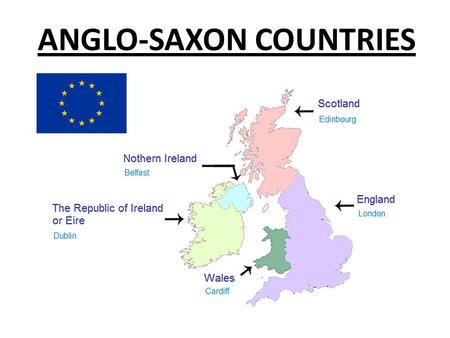 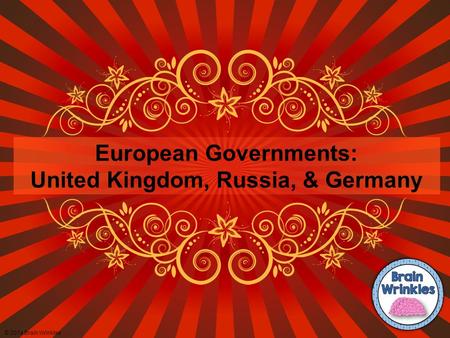 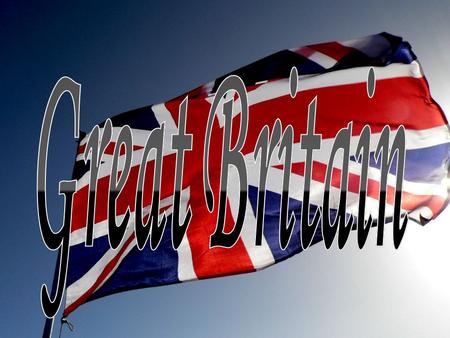 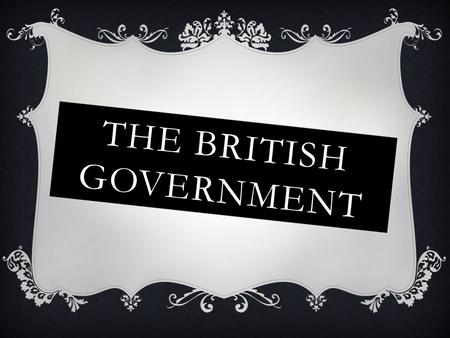 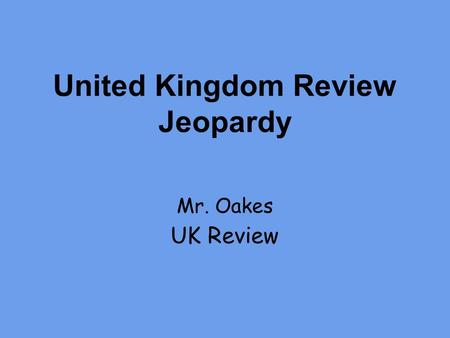 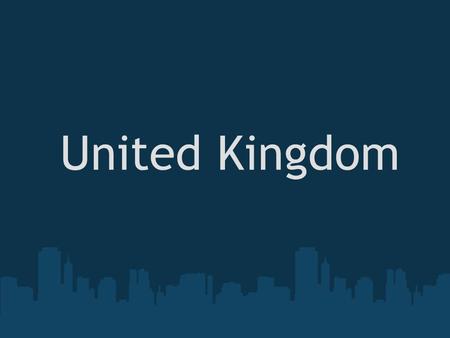 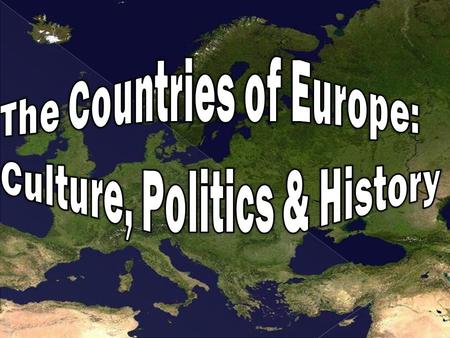 The Countries of Europe: 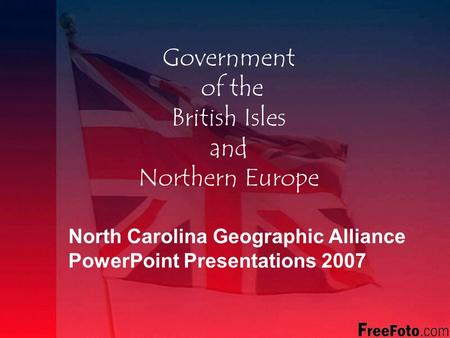 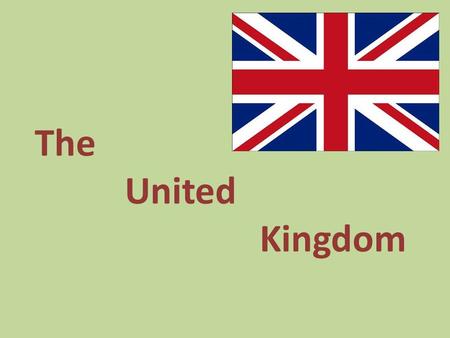