2 Science as Inquiry  The word science is derived from a Latin verb “to know”.  At the heart of science is inquiry – people asking questions.  Your own curiosity is the starting point for exploring life through inquiry.

4  Observations are often recorded as measurements, also called quantitative data.  Data may also be qualitative, in the form of descriptions instead of measurments.

6 Inferences in Science  An inference is a logical conclusion based on observations.  Inferences are important in science because the help refine general questions into specific questions.

7 Generalizations in Discovery Science  Generalization is a general conclusion.  Some of the largest breakthroughs in science have come when scientists have put many specific observations together to reach a generalization.  It is also possible to generalize quantitative data.  Observations, data, inferences, and generalizations all advance people’s understanding of life. 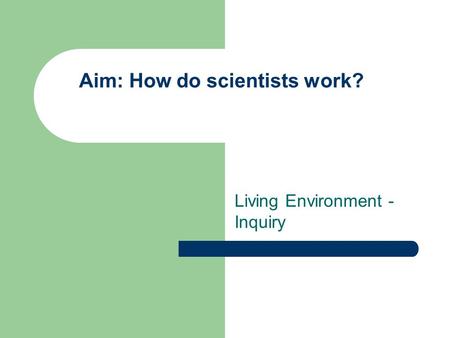 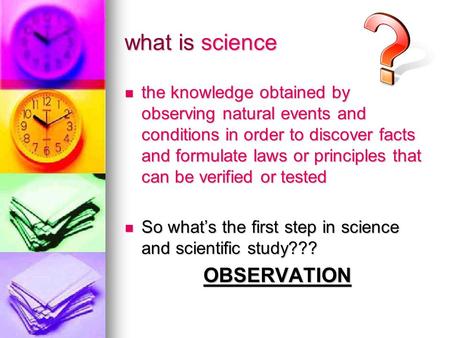 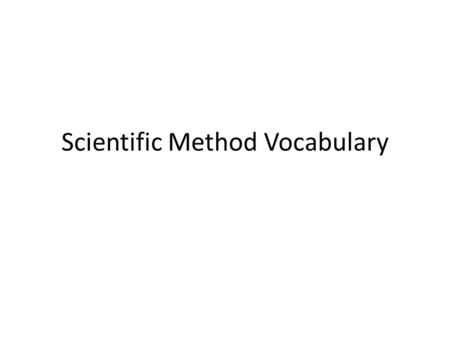 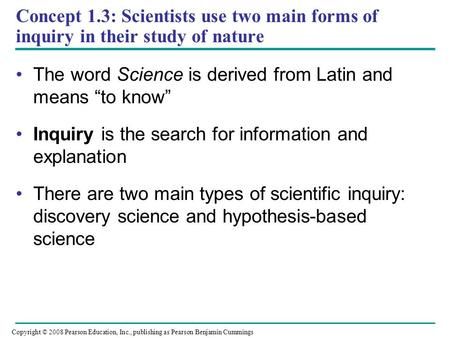 The word Science is derived from Latin and means “to know” 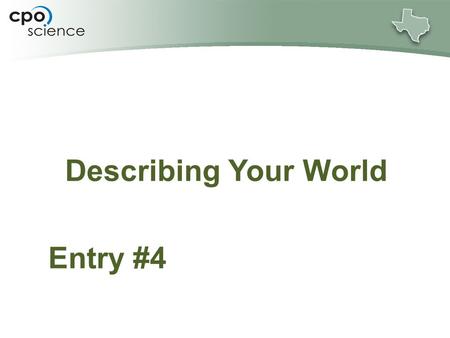 Describing Your World Entry #4. Learning by asking questions is called inquiry. Scientists use this same inquiry process as detectives to come up with. 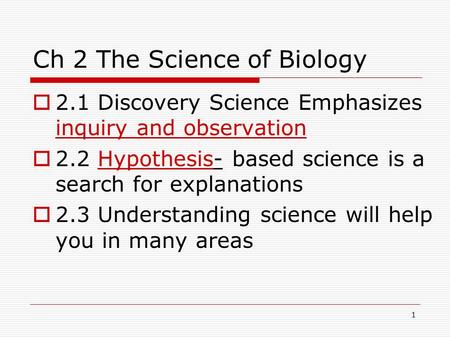 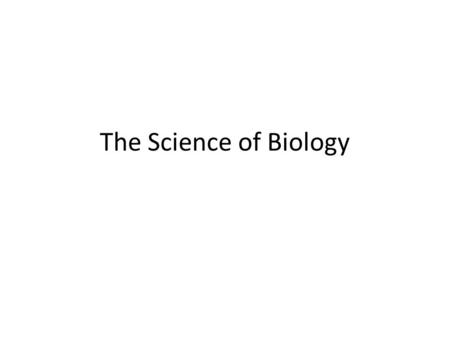 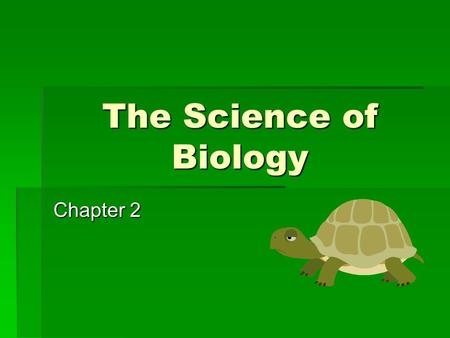 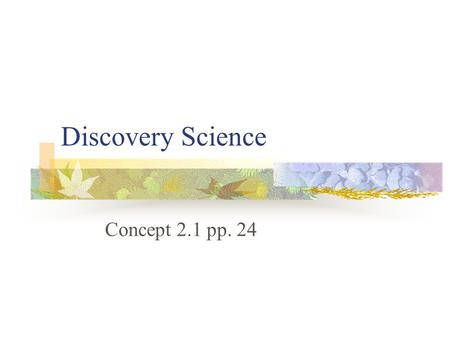 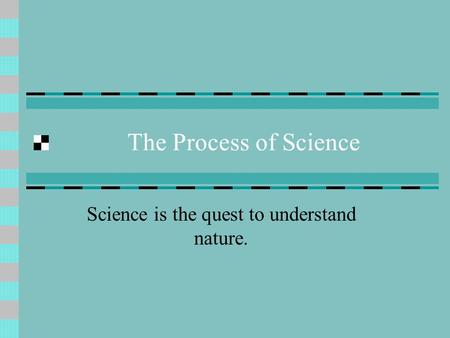