2  Compare how traditional, command, and market economies answer the economic questions of (1) what to produce, (2) how to produce, and (3) for whom to produce.  Explain how most countries have a mixed economy located on a continuum between pure market and pure command.  Compare and contrast the economic systems found in Brazil and Cuba  Explain how specialization encourages trade between countries.  Compare and contrast different types of trade barriers, such as tariffs, quotas, and embargos.  Explain the functions of the North American Free Trade Agreement (NAFTA)  Explain why international trade requires a system for exchanging currencies between nations.  Explain the relationship between investment in human capital (education and training) and gross domestic product (GDP).  Explain the relationship between investment in capital (factories, machinery, and technology) and gross domestic product (GDP).  Describe the role of natural resources in a country’s economy  Describe the role of entrepreneurship

4  Every society, whether a country, state, city, town, has an economic system  An economic system is how a society organizes the production, consumption and distribution of goods and services

5  There are three main types of economic systems  Traditional  Found mostly in societies that are based on farming  People produce enough goods to survive ▪ Either by farming, gathering or hunting  Make their own clothes and tools  Anything extra is usually traded  Command  Government controls what is produced, how things are produced  Government has all the resources and dictates what is to be made and who gets the product ▪ Decisions made on wealth, class status or by position in a waiting line  Market  Based on what the consumers of the country want to buy and sell  Supply and demand determines what is produced and how it is produced  People may own their own businesses  Who gets a product determines how much they can afford to buy it

7  Most countries in the world have a mixed economy  Most are in between command and market economies  Because of growing populations, citizens acquiring more rights, the addition of resources and government changes, countries have moved towards mixed economies  Examples of countries with mixed economies  United States  England  France  South Africa

8 Economic System of Cuba  Cuba has a command economy, and the government owns all resources, property and also decides who gets the products and how products are made. Cuba’s overall economy has decreased due to the Soviet Union’s collapse and the U.S. blockade. People in Cuba are not allowed to own businesses or make products without permission

9 Economic System of Brazil  Brazil has a mixed market economy, and is the strongest economy of all the countries in South America. Brazil makes money through agriculture, mining, manufacturing and services. The government controls the post office and health care. People in Brazil are free to own businesses and to buy what they please.

14  Human Capital  The knowledge and skills that allow for people to make goods and services for society  Factors ▪ Training and education  Capital  Things that are used to make other goods  Factors ▪ Factories, technology and machines  Gross Domestic Product (GDP)  The total market value of the goods and services produced by a country’s economy during a specific period of time  Used by economists to determine how healthy or unhealthy a country is

Download ppt "SS6E1 The student will analyze different economic systems. SS6E2The student will give examples of how voluntary trade benefits buyers and sellers in Latin." 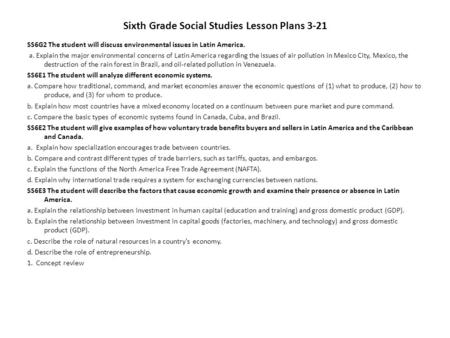 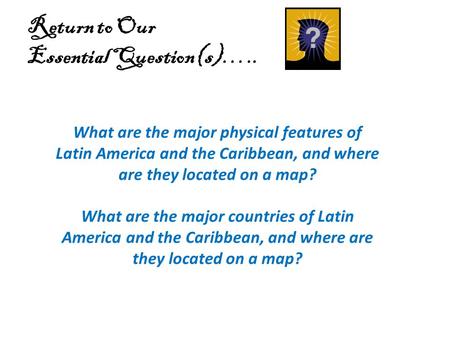 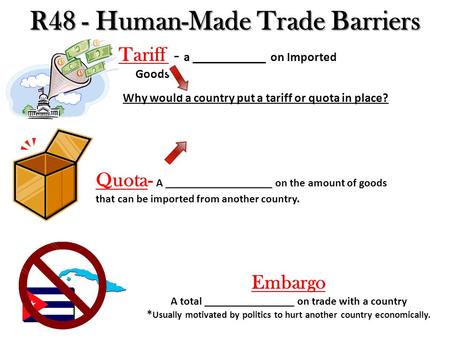 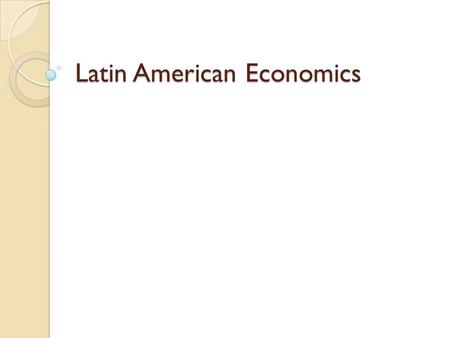 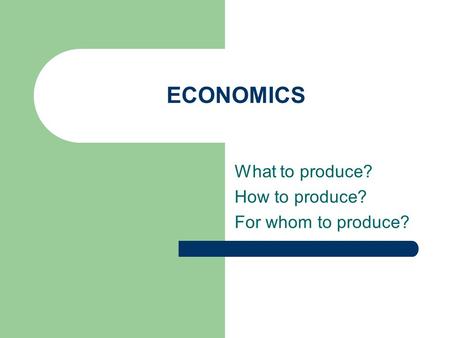 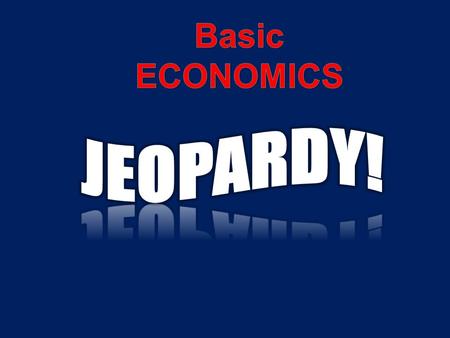 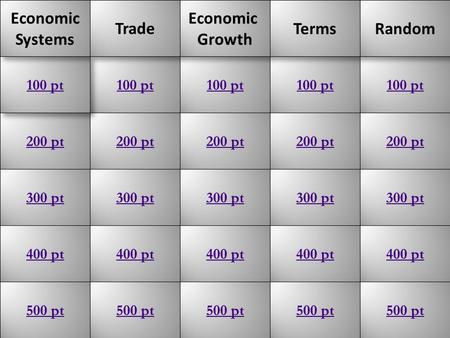