1 Chapter 2~The Chemistry of Life
2.1~The Nature of Matter

2 Atoms 2500 years ago—Democritus called the smallest fragment the atom.
Atoms are very small (100 million atoms would only be about the width of your little finger) Atoms are made of 3 subatomic particles (protons, neutrons, and electrons)

5 Protons, Electrons, and Atomic Number are the same number in a neutral atom.
Protons + Neutrons = mass number Chemical Element- pure substance that consists of one type of atom. There are more than 100 elements found on the Periodic Table, but only about 24 are common. 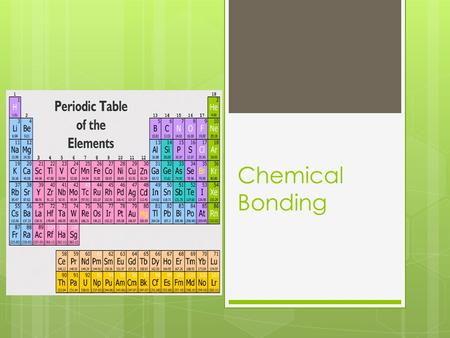 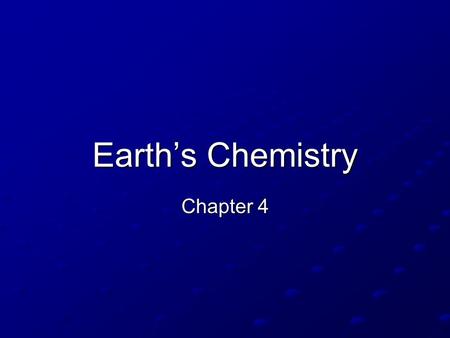 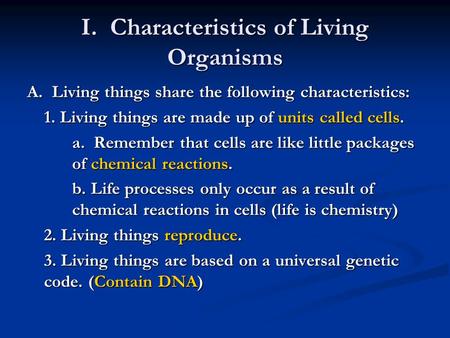 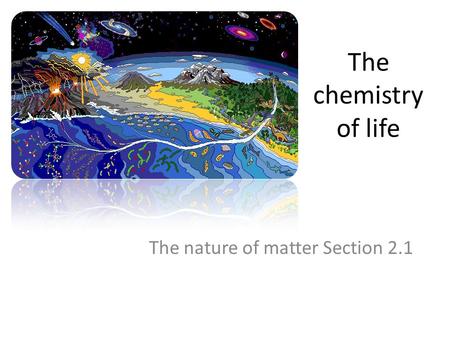 The chemistry of life The nature of matter Section 2.1.