2 Progressivism  The late 1800’s industrial and economic development led to the development of a new political ideology known as progressivism  Progressives believed that the government should monitor the economy and industry more  Working conditions, political corruption, and living standards were all progressive issues  Progressives wanted the people to have more control and make the government more responsive to the wishes of the people  Women became especially involved in the Progressive movement because of the potential benefits to women

3 Roots and Inspiration of Progressivism  Journalists were most responsible for spreading the message of progressivism  Magazines were popular sources of info regarding corruption and societal problems, such as McClure’s Magazine  Journalists that reported these types of stories were known as muckrakers  This name described how writers “raked up” the corruption and filth of society  Books were also popular sources  Several muckraking books addressed racial tensions, working conditions, business practices, etc.

5 Government Reform  Workplace safety was also a concern of the Progressives  A fire at the Triangle Shirtwaist Company of New York on March 25, 1911 showed how dangerous conditions were  Over 140 workers died when they became trapped by the fire  As a result, New York passed very strict fire codes to protect workers  More and more states began to pass laws, but corporations and companies fought the laws through the courts  Labor unions also fought for and against laws, many favoring closed shops, or even socialism

7 Moral Reform  Progressives wanted to clean up “immoral” behavior as well  Called for a prohibition of the manufacture, sale and consumption of alcohol  They were successful with the passage of the 18 th amendment in 1919  Wanted to censor the movies that had become a craze during the early 1900’s because the felt that they aroused desires and temptations  Many states passes censorship boards, but Hollywood censored themselves staring in 1909

8 Racial Discrimination  Some Progressives tried to address the discrimination of blacks and Native Americans  Leaders like W.E.B. du Bois were very influential in the black community  In 1909, he helped to form the National Association for the Advancement of Colored People (NAACP), addressing civil rights  The National Urban League was another group formed in 1911 to address job and housing opportunities for blacks  However, most blacks still faced terrible discrimination  Native Americans, in 1911, formed the Society of American Indians to address civil rights for Natives  They called for preservation of reservations, much of which had been lost, and equal rights for Native Americans 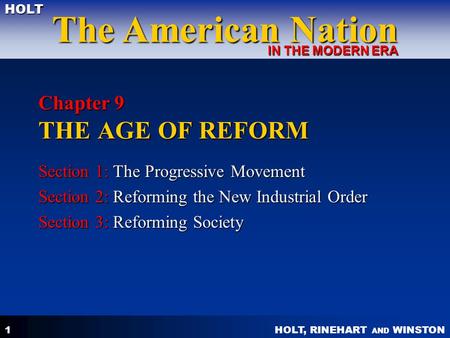 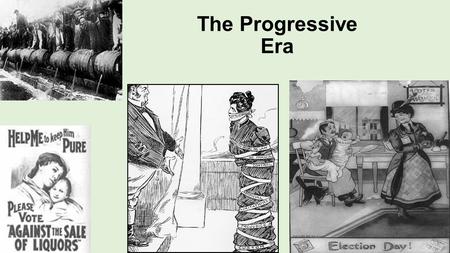 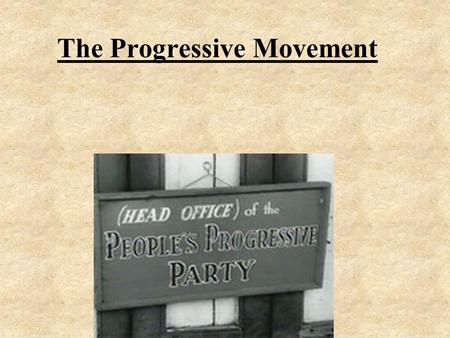 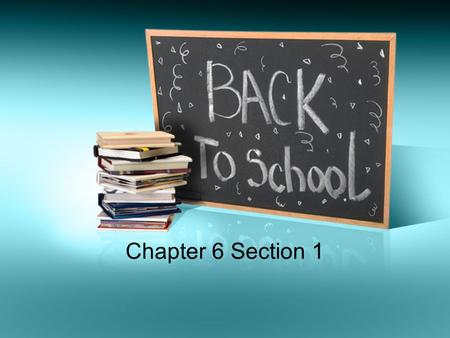 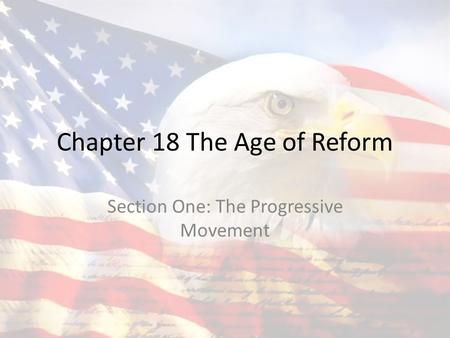 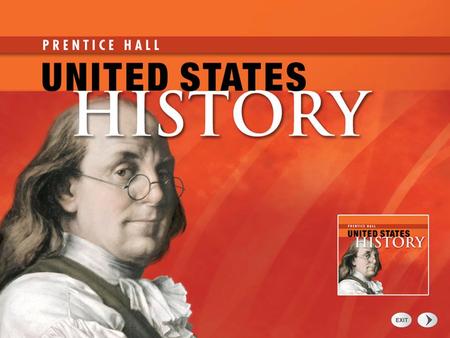 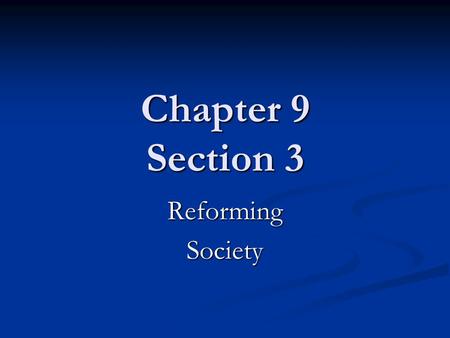 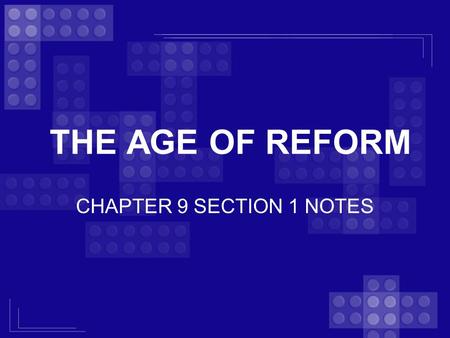 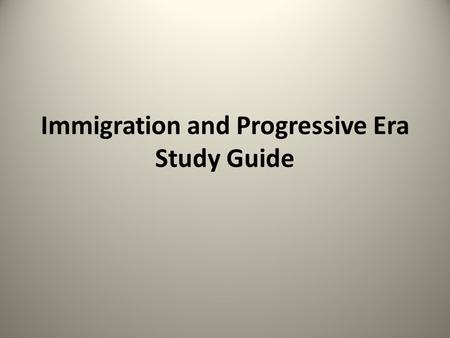 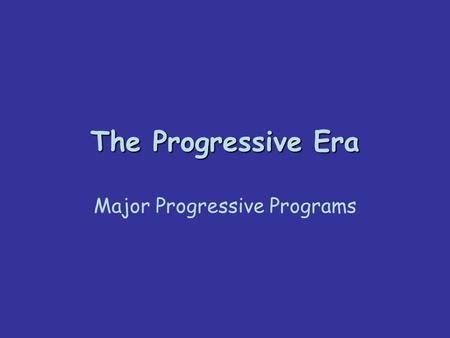 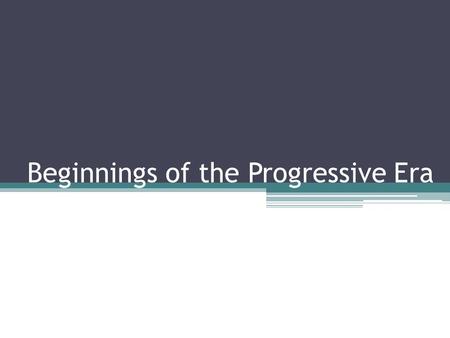 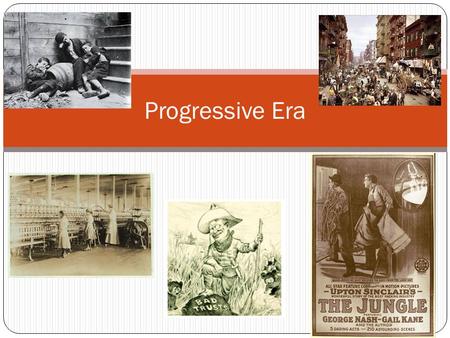 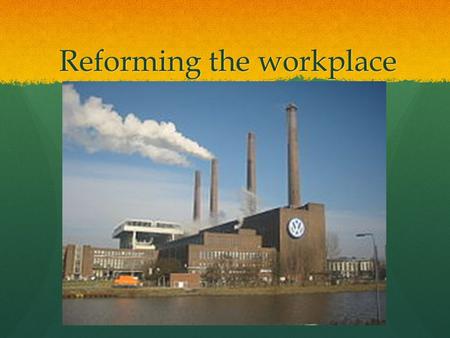 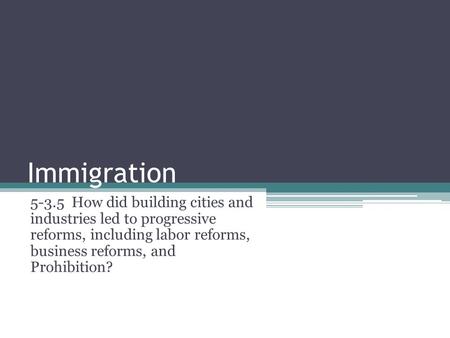 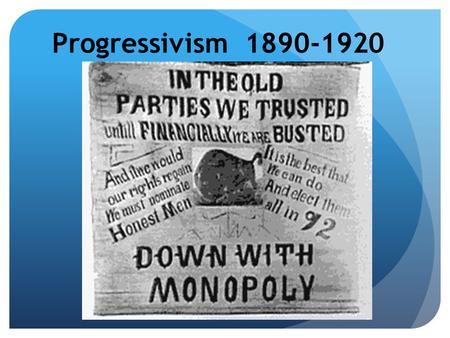 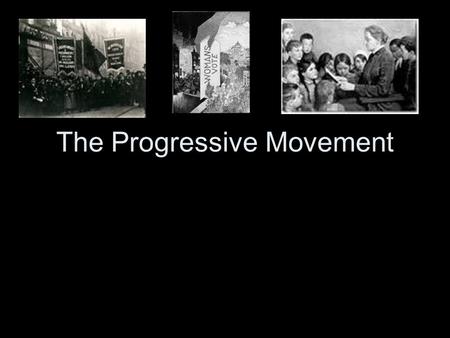 The Progressive Movement. Reform effort that sweeps the nation between Not just one goal or movement 2. Want to better life for all in the. 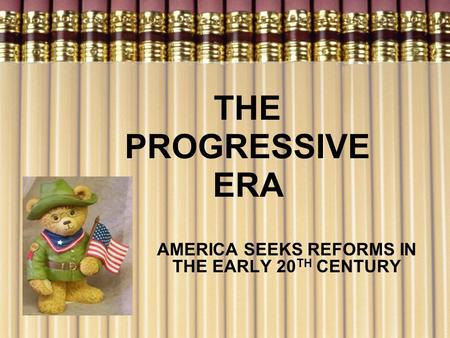