4 What is Government? Government: a system for controlling society Throughout history people have recognized the need for a system to organize society. For much of history, people lived under the rule of kings or rulers with absolute power. Opposite of democracy First democracies=GREECE & ROME

8 The Rise of Democracy The Parthenon in Athens

9 ***Our government is based on ideas from Ancient Greece & Rome. ***We call Greece “The Birthplace of Democracy.” ***A democracy is a government ruled by the people.

10 Ancient Greece People lived in a polis (city-states). Political unit made up of a city and area around it. Overtime city-states would change governments. Sometimes they were ruled by Tyrants and other times they were a democracy.

12 Bodies of Government There were three main bodies of the government: the Assembly, the Council of 500, and the Courts. The Assembly included all citizens who showed up to vote. Everyone who was a citizen could participate as part of the assembly. The assembly would decide on new laws and important decisions, like whether or not to go to war. The Council oversaw much of the day-to-day running of the government. The Council was determined by lottery. If your name was chosen, then you would be on the council for one year. The Courts handled lawsuits and trials. The courts had large juries to help make decisions. For private lawsuits the jury was at least 201 people, for public lawsuits the jury was at least 501 people.

13 SolonCleisthenesPericles Outlawed slavery based on debt All citizens submit laws for debate Increased # of paid public officials All free male adults are citizens Council of 500 – members chosen randomly. Why? Paid jurors – why is this important? Council of 400 How did each of these Athenian leaders contribute to the development of democracy?

14 Why do some historians believe that Athens was not a “true democracy?” Not considered citizens: 1.Women 2.Slaves 3.Foreign residents **Only men who completed their military training could vote.

20 The lands of the Roman Empire, who allowed conquered people the right of equal treatment under the law.

23 Roman aristocrats overthrew the harsh king & set up the new government: the Republic The Romans were the first to give us Representative Democracy with their senators. The Roman Republic

25 The Roman Republic In 509 BC, the Romans overthrew their king and created a republic. a government in which citizens rule through representatives, whom they elect.  Patricians (members of the landholding upper class) ruled.  Plebeians (common farmers, merchants, and artisans) could rule.  Plebeians demanded laws be written=first written code of law.  Government set up separate branches (separation of powers).

26 Twelve Tables Roman laws were carved on 12 tablets and publicly displayed. Why is the formation of a written law code necessary in a democratic government? Established the idea that all free citizens had the right to protection of the laws and that the laws would be fair to all.

27 Republican Government Legislative branch made up of the Senate Senate was made up of only patricians. Why do you think plebeians were not allowed to be senators?

28 Romans *Representative democracy *the Individual is a citizen of the State not just a subject to a ruler. *Written Legal Code *3 branches of government *All citizens had the right to : equal treatment under the law considered innocent until proven guilty burden of proof rested with the accuser *Any law that seemed unreasonable or grossly unfair could be set aside.

29 Lets practice!!!! Get out your whiteboards!!

31 Scenario 1: Direct or Indirect Democracy in which votes choose delegates to create the laws of government on their behalf. This is an example of? Indirect

32 Scenario 2: Direct or Indirect People directly vote on whether a law will be passed or a person elected. This is an example of? Direct

33 Scenario 3: Direct or Indirect In the United States, we vote for representatives in the Electoral College to help us vote for President. This is an example of? Indirect

34 Scenario 4: Direct or Indirect The people of Athens voted directly on the city-states laws without the help of elected representatives. This is an example of? Direct

35 Scenario 5: Direct or Indirect The Romans Legislative Branch was made of Senators who would represent the Roman people during voting just like the U.S. Senators and HOR do today. This is an example of? Indirect 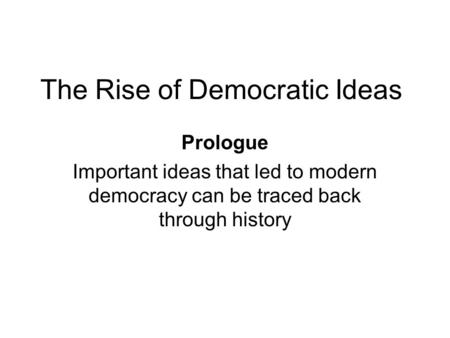 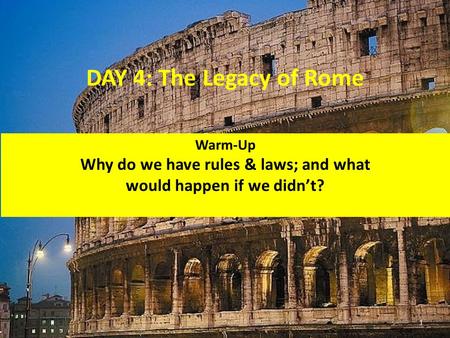 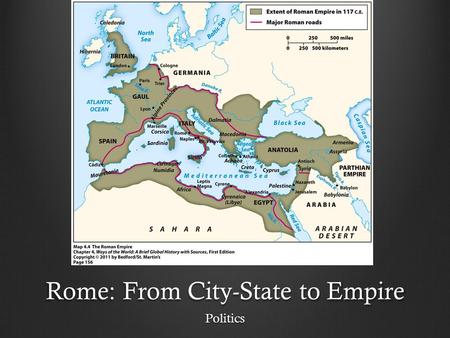 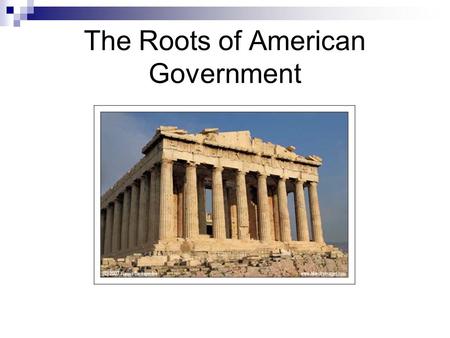 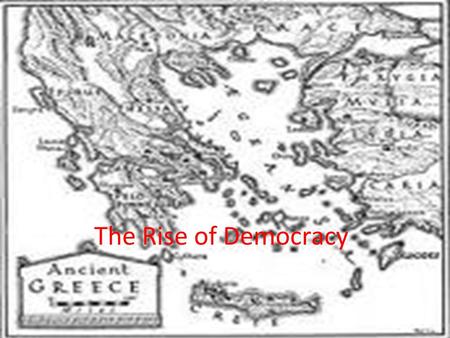 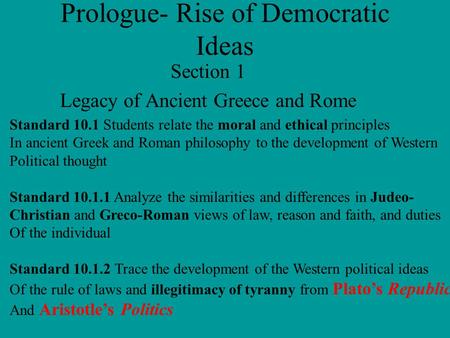 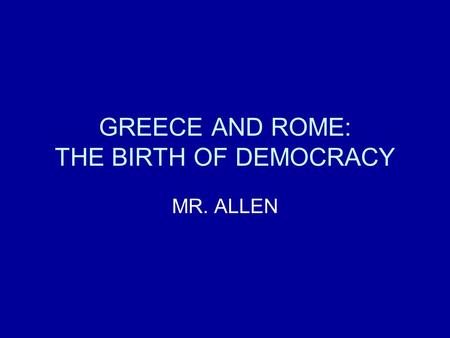 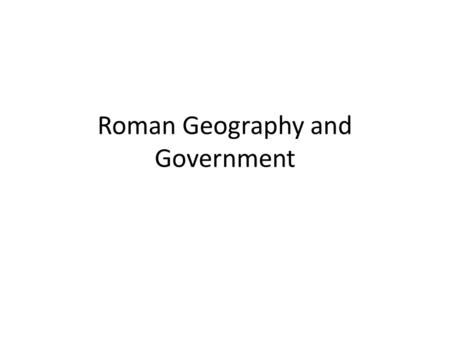 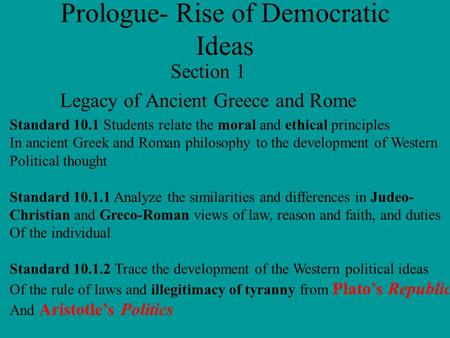