5 Initial conditions and parameters
For each compartment, the starting point (quantity present at the beginning of the simulation) must be defined Parent: 100% applied radioactivity Metabolite: zero Parameters are constants which do not change during the simulation kparent degradation rate constant for the parent in soil M initial amount of the parent compound ffM formation fraction 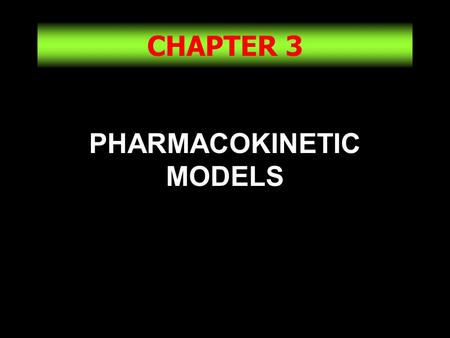 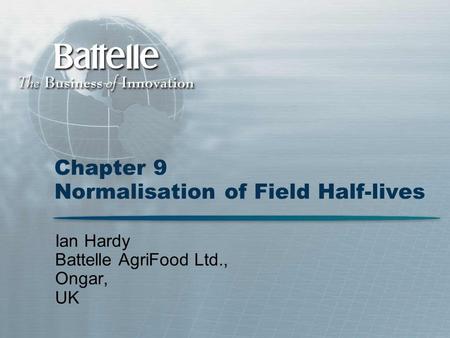 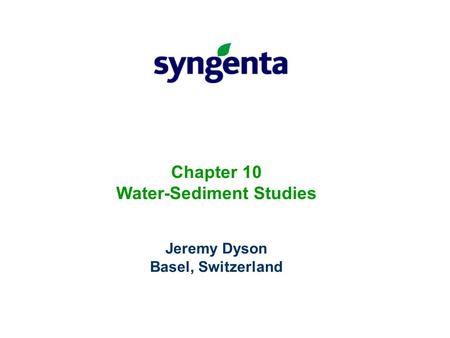 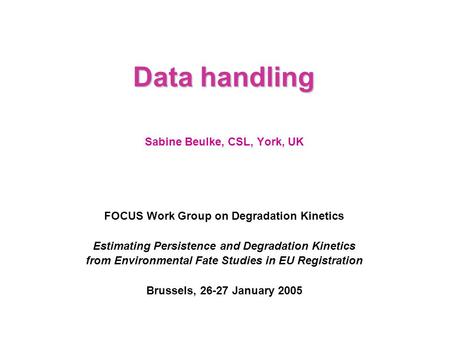 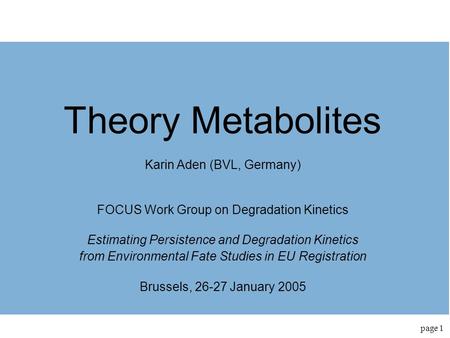 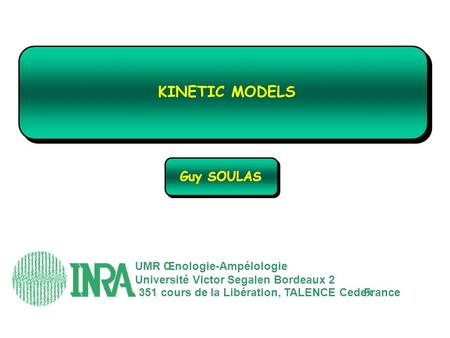 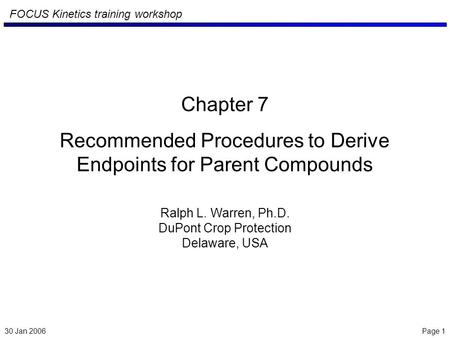 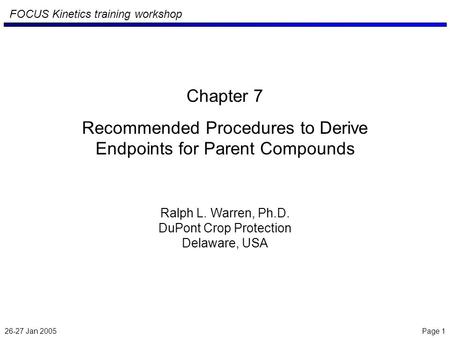 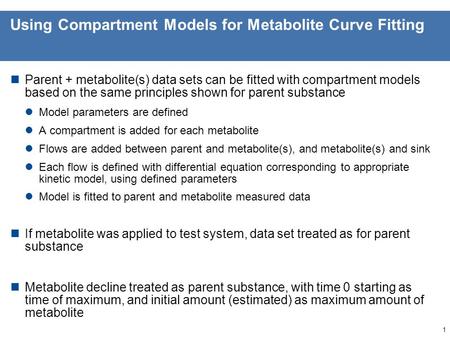 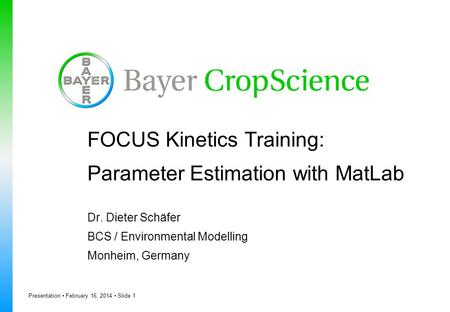 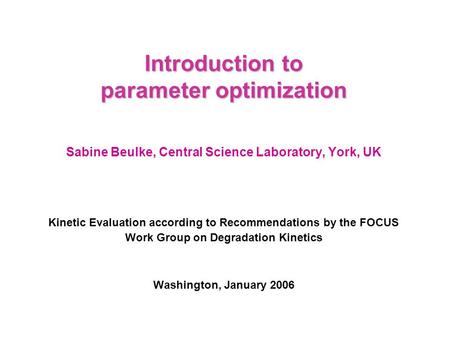 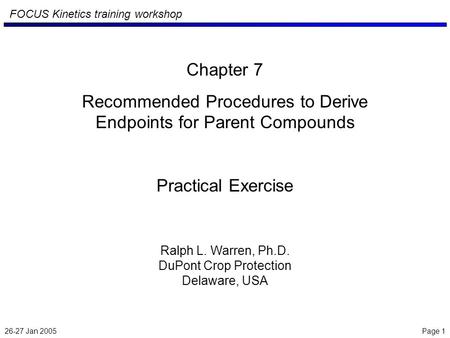 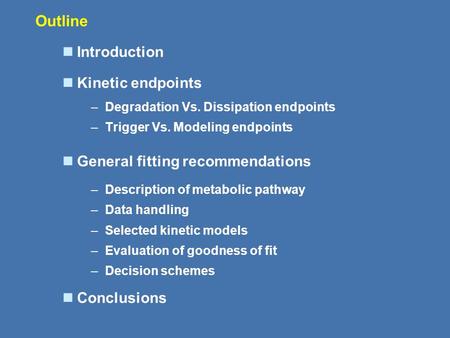 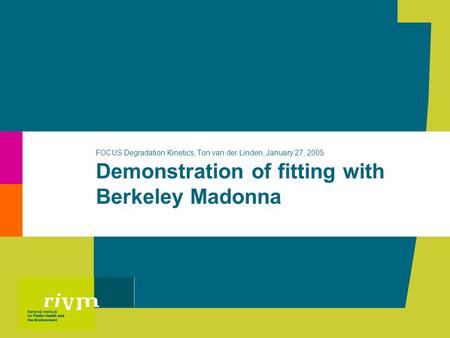 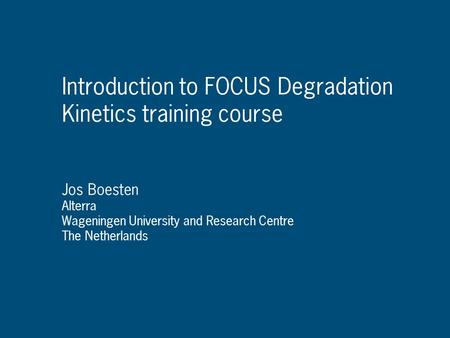 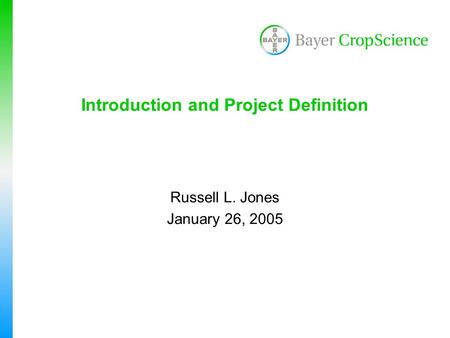 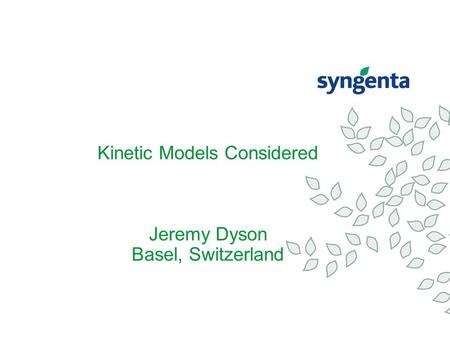 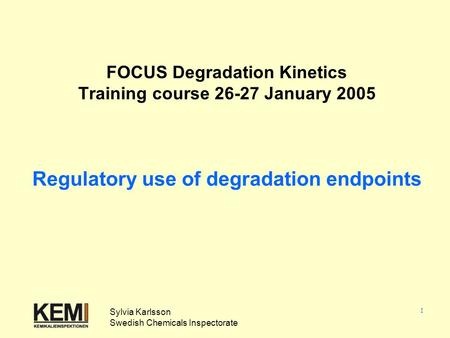 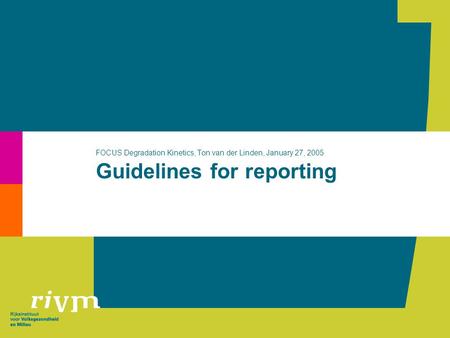 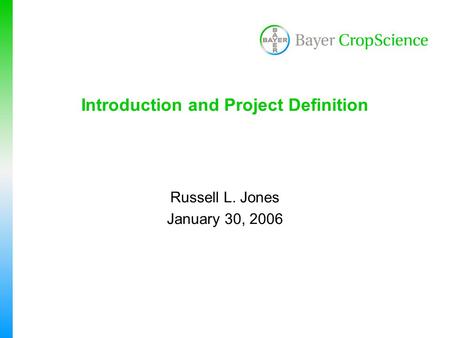