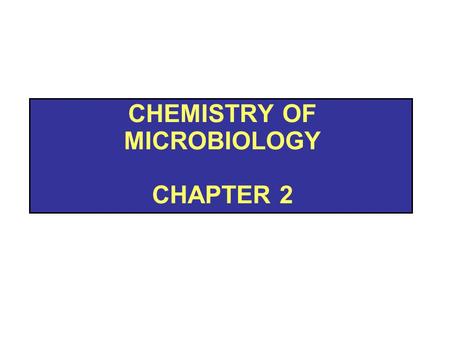 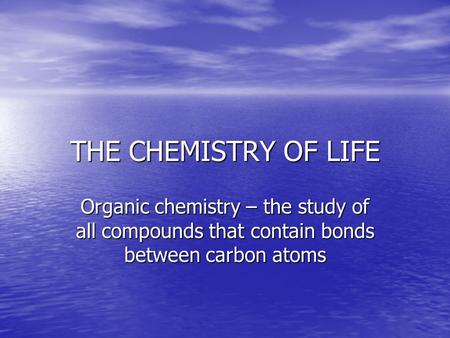 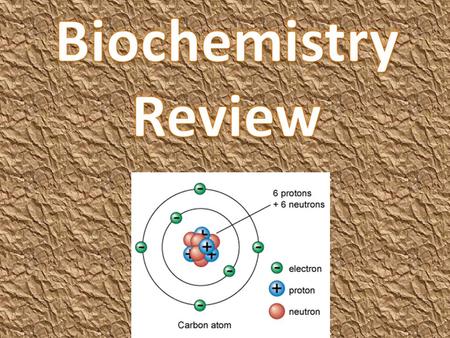 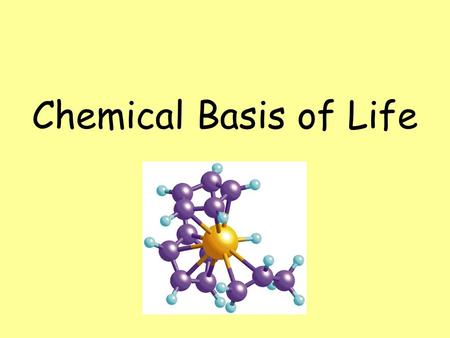 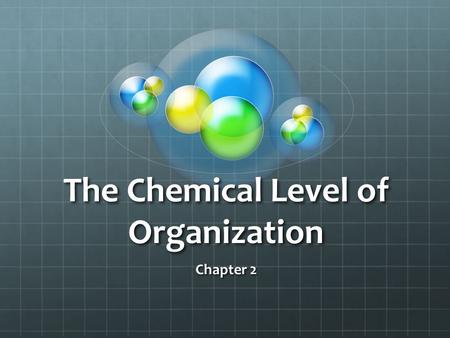 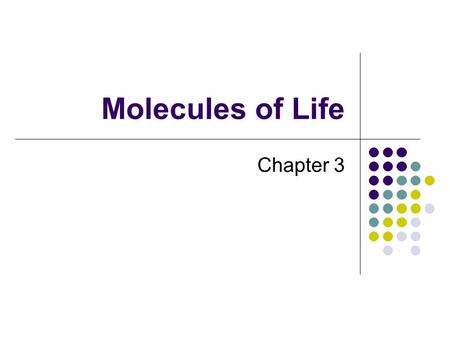 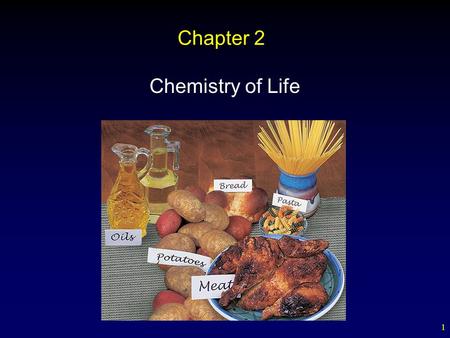 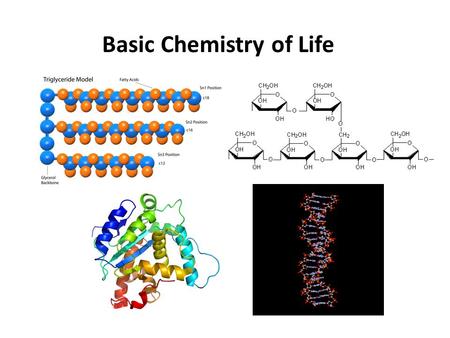 Basic Chemistry of Life. Matter anything that occupies space and has mass Composes elements C, H, O, and N make up 96% of human mass. C, H, O, N, P, and. 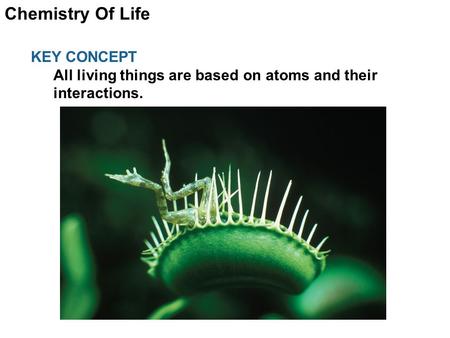 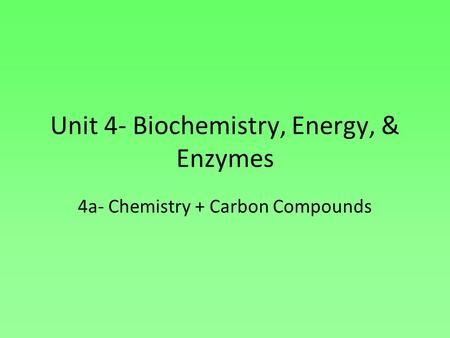 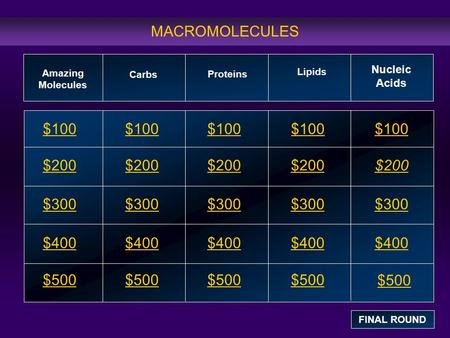 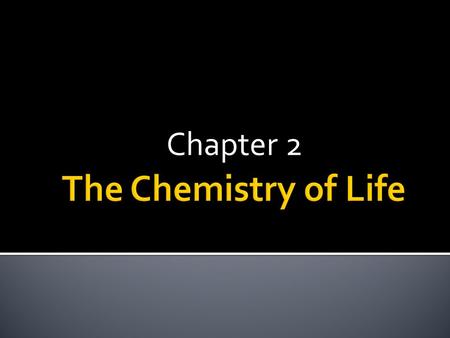 Chapter 2.  The smallest particle of an element that has the chemical properties of the element. 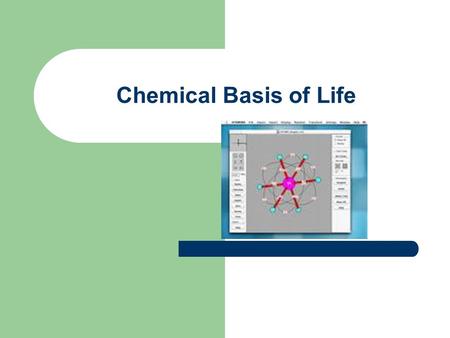 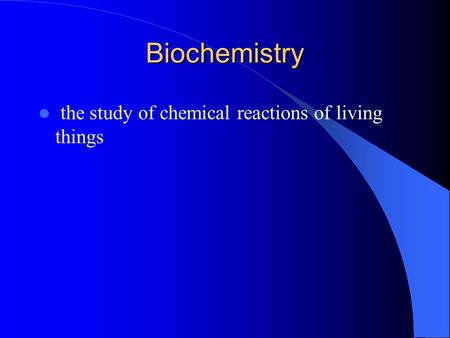 Biochemistry the study of chemical reactions of living things. 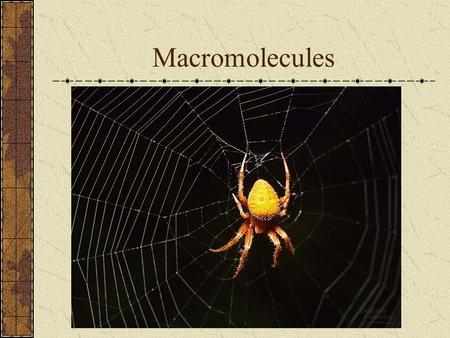 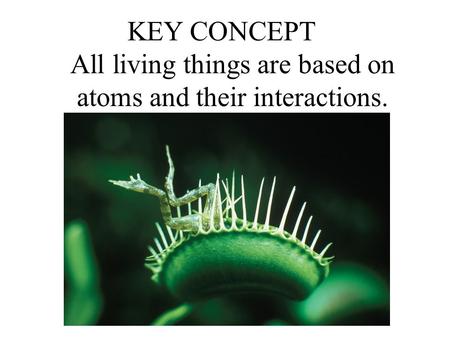