6 Verbal Irony : when a character says something, but means something completely different. Situational Irony : when something that has happened is the opposite of what is anticipated. Dramatic Irony : when the audience knows more than the characters do. Click here to learn about more examples of irony

8 The setting, characters, and conflicts are revealed. The reader is introduced to the main understanding of the story.

9 Conflicts develop, building suspense and tension for the reader. Conflicts are normally tackled in this stage.

10 The highest point of anticipation in the story. Main character is confronted with their problem.

11 After the main conflict is confronted. Anticipation is relieved and story continues diminishing suspense.

12 Reader understands what has happened. Conflicts are explained. End of the story. 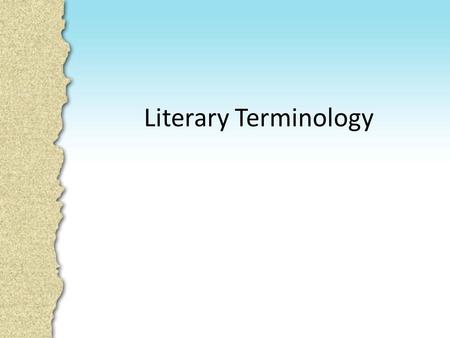 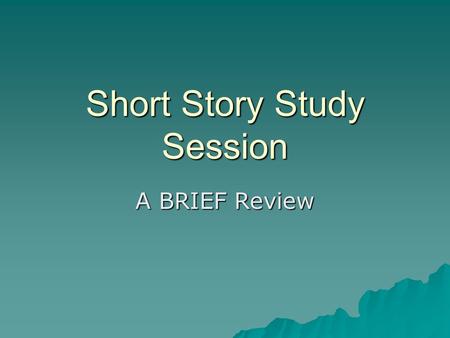 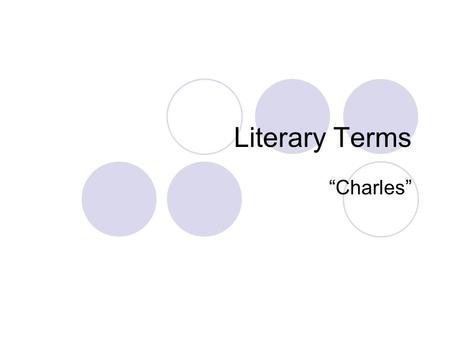