2 Darwin’s Epic Journey Evolution: process of change over time Darwin developed a scientific theory of biological evolution that explains how modern organisms evolved over long periods of time through descent from common ancestors. Darwin published his first complete work on evolution: On the Origin of Species He sailed on the HMS Beagle’s for five-years , mapping the coastline of South America.

4 Evolution The Earth is old and the process of change exists today.
Traits acquired during an organism’s lifetime are NOT passed to it’s offspring! Most organisms don’t survive to reproduce! Examples: sea turtles, insects, etc.

5 Common descent! Common descent – all species (living and extinct) descended from a common ancestor! Over many generations, adaptations caused a successful species to evolve into a new species! The fossil record provides evidence for this descent with modification!

8 Natural Selection Natural selection is the process by which organisms with variations most suited to their local environment survive and reproduce. By surviving, these attributes can be passed onto their children, causing an increase of these traits in the species population, thus causing a gradual change in the characteristics of the population. Individuals whose characteristics are not well-suited to their environment die or leave few offspring. Because natural selection favors a certain trait over others, more individuals in the population carry the genes for that trait. survival of the fittest .

11 The scarlet king snake exhibits mimicry—an adaptation in which an organism copies, or mimics, a more dangerous organism. Although the scarlet king snake is harmless, it looks like the poisonous eastern coral snake, so predators avoid it, too. A scorpionfish’s coloring is an example of camouflage—an adaptation that allows an organism to blend into its background and avoid predation.

14 PHYSIOLOGY Analogous structures Body parts that share a common function, but not structure. Examples: a bat’s wing and a moth’s wing--both are wings and both are used for flight, but a bat has bones and a moth does not. Vestigial Structures- body structures that have reduced or no body function As species adapt to environments the change in form and behavior and continue to inherit these structures as part of the body even though they have no function. Examples: A human’s appendix, a whale’s pelvis!

15 ANATOMY Homologous structures – similar in structure but differ in function! parts of different organisms (that are often quite dissimilar) that developed from the same ancestral body parts! Forelimbs of whales, bats, crocodiles, and chickens have similar anatomy but are modified for different functions – common Ancestry! 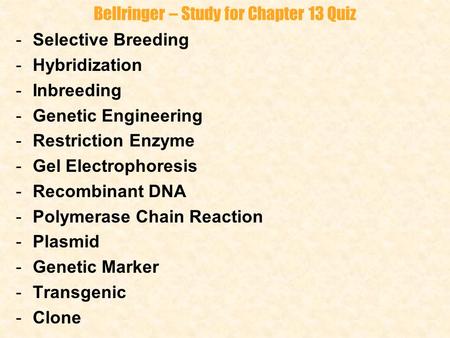 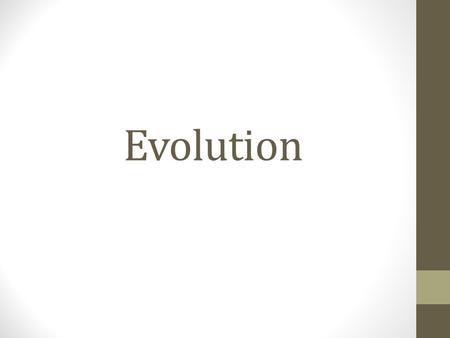 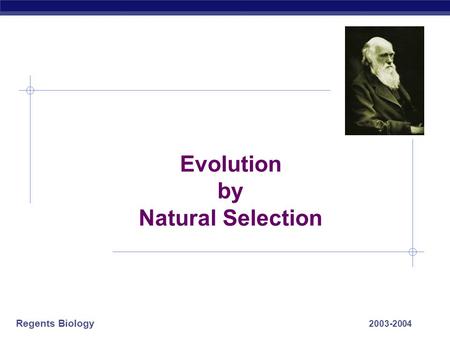 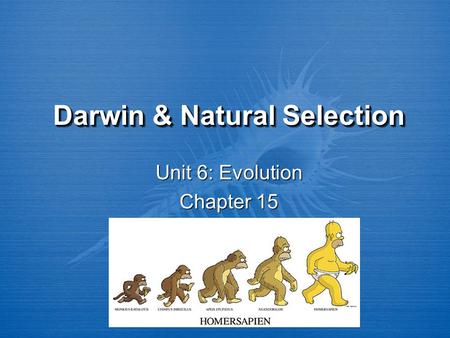 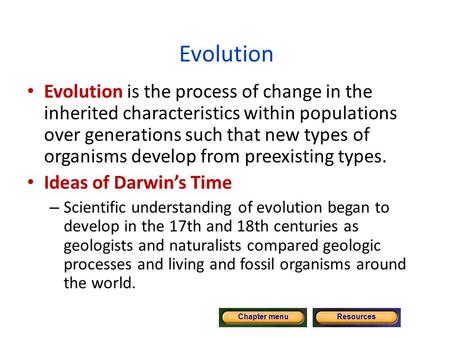 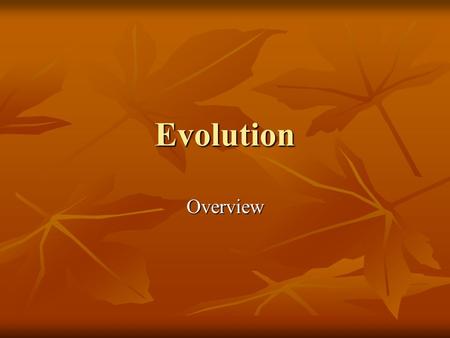 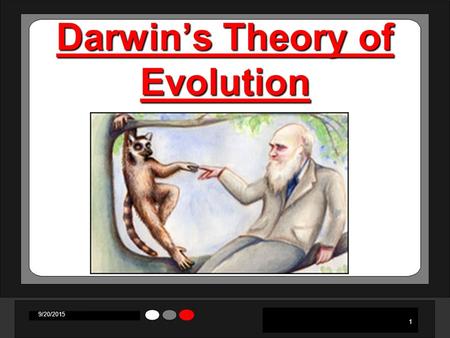 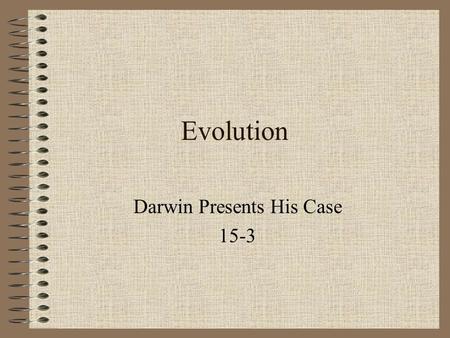 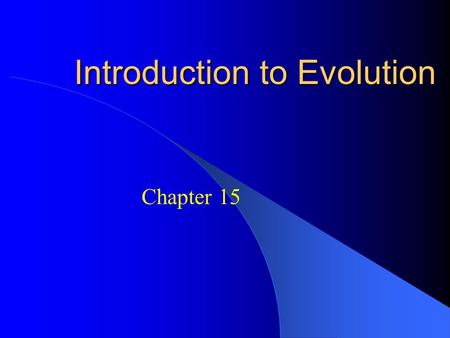 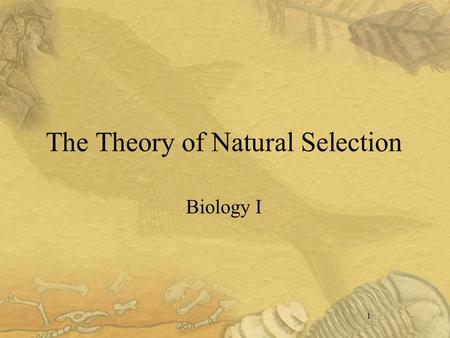 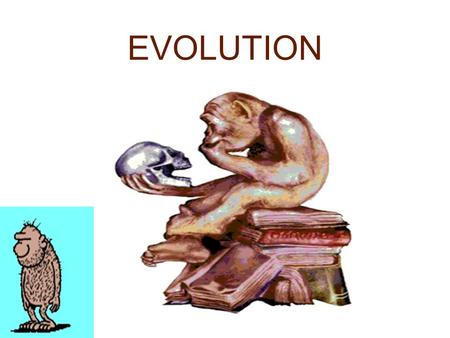 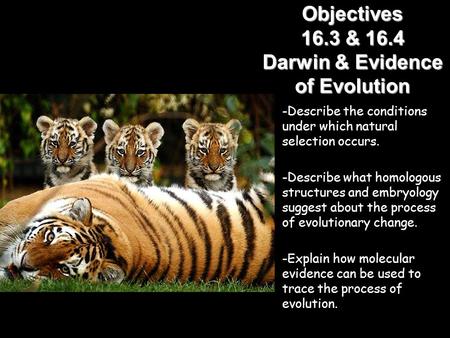 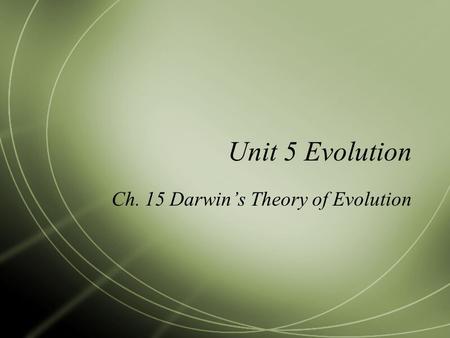 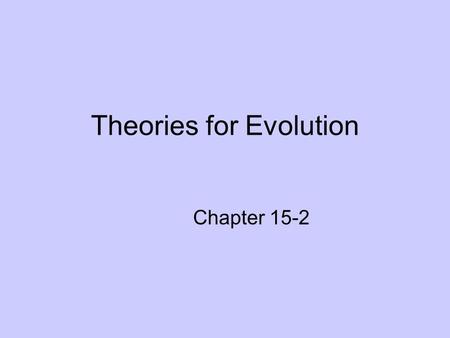 Theories for Evolution Chapter Biological Evolution The change of populations of organisms over time. 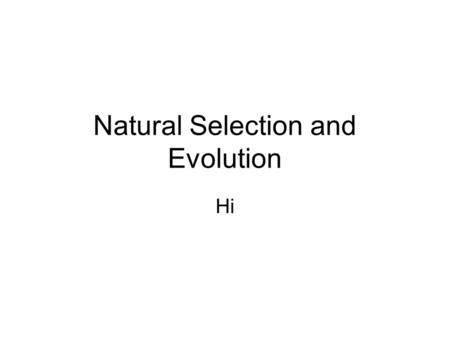