4 Descriptive Overview: Students will describe the most common types of taxes levied by the government. Students will also be expected to identify specific taxes that fall into the major tax types

6 Key Questions  How does the government acquire money to operate on a federal, state and local level?  What are the 3 major types of taxes? How are they different?  Why is the government allowed to collect taxes?

16 Characteristics of a Good Tax Taxation imposes a burden on the taxpayers while providing funding for the government. Excess burden – the amount that the burden imposed by a tax exceeds the funding provided by the tax. A good tax is one that imposes as little excess burden as possible.

17 Federal Personal Income Tax The federal personal income tax imposes a large excess burden because: 1. It is extremely complicated. 2. It imposes a large deadweight loss due to; a. the presence of numerous loopholes. b. the relatively high tax rates.

21 Progressive Taxes  Progressive taxes are based on the ability to pay principal.  Taxpayers at higher income levels pay larger proportions of their incomes in taxes than people at lower levels.  Federal income tax is based on a progressive tax.  The more money individuals make the more money they are asked to pay in taxes.

24 Proportional Taxes  A proportional tax is one that imposes the same percentage rate of taxation on everyone’s income.  Based on the thought, the higher the value, the greater the tax bill.  An example would be a school tax of 2.5% for all residents.  Proportional taxes do follow the ability to pay principal. 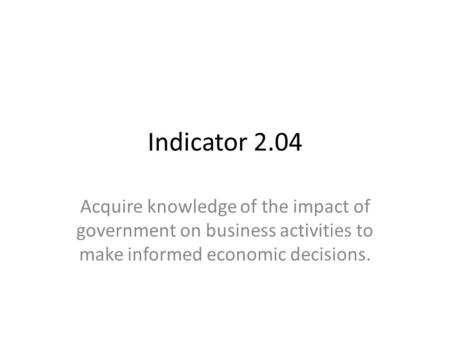 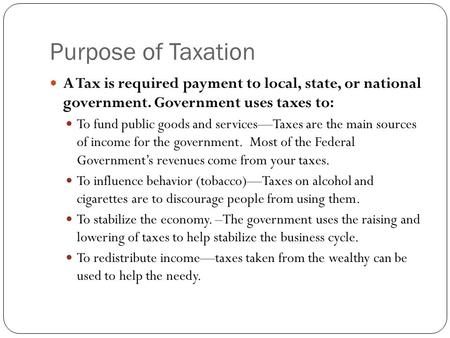 Purpose of Taxation A Tax is required payment to local, state, or national government. Government uses taxes to: To fund public goods and services—Taxes. 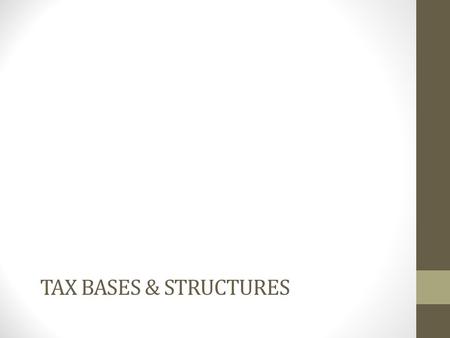 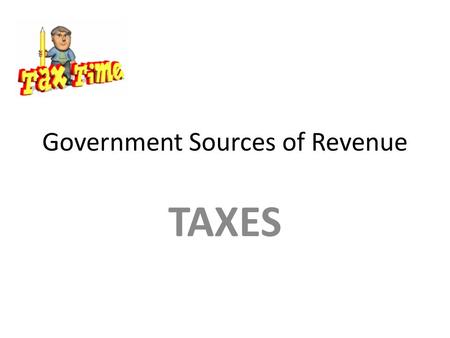 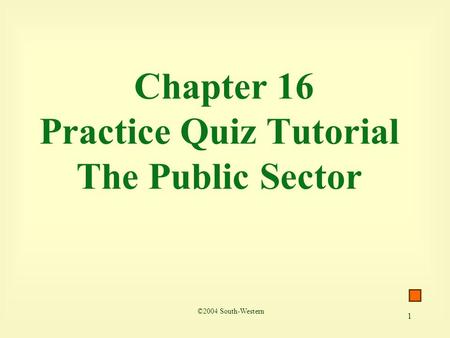 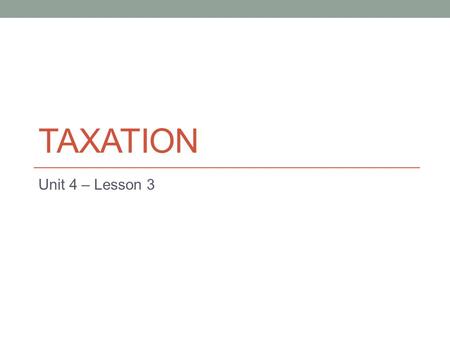