5 Townshend Acts OWhat: –Taxes on any goods imported from Britain. OWhen: – June 1767 OWhy: –Officially to offset the costs of administering and protecting the colonies. Unofficially, imposed by Townshend to prove that he could do it. OReaction: –Boycott of British goods, colonists made their own stuff.

8 “Shot Heard Around the World” OWhat: –First shots fired between the British and the colonists at Lexington. OWhen: –April 19, 1775 OWhy: –British trying to destroy colonists’ weapons, colonists defend themselves. OResult: –The Revolutionary War has begun.

9 Second Continental Congress OWhat: –Second group of colonists that get together to discuss problems with the British. OWhen: –May 1775 - 1776 OWhy: –To make decisions about how to handle the break from Britain. OResults: –George Washington becomes General of the Army, Declaration of Independence written. – George Washington Thomas Jefferson John Adams Ben Franklin John Hancock

10 Declaration of Independence OWhat: – Document signed by colonial leaders. OWhen: – July 4, 1776 OWhy: –To announce to the world that the colonists have decided that they can no longer live under the rule of Britain, America is going to be a free and independent nation. OResult: –Ultimately a new nation. The war eventually ends and the Declaration is used many times by other groups of people as a foundation for fights for freedom.

11 The End (and the beginning of a new nation) 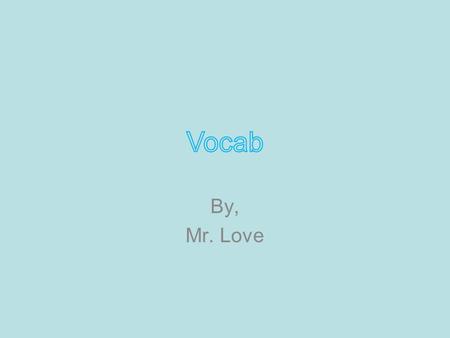