2 Learning Target 1 I can explain how offspring acquire genes from parents by inheriting chromosomes. I can distinguish between asexual and sexual reproduction.

3 Where do your genes come from?
Ever wonder where you got your traits from? And where they got their traits from?

4 What’s a gene? A segment of DNA which codes for a protein
Can code for an enzyme, a structural protein or a regulatory protein This determines an organism’s traits More next unit…

11 Haploid Vs. Diploid Somatic cells are diploid
Only gametes are haploid – why?

20 Learning Target 6 I can explain how independent assortment, crossing over and random fertilization contribute to genetic variation in sexually reproducing organisms.

24 Learning Target 7 I can explain why heritable variation is crucial to Darwin’s theory of evolution by natural selection.

25 Sexual reproduction creates variability
Allows us to maintain both genetic similarity and differences Why is this significant to evolution by natural selection? 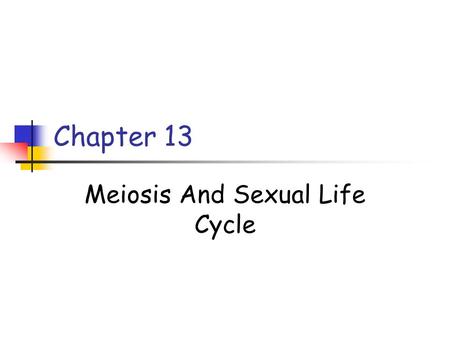 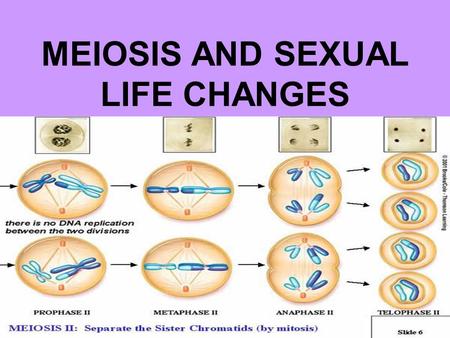 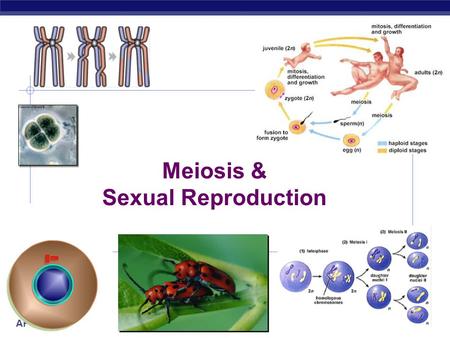 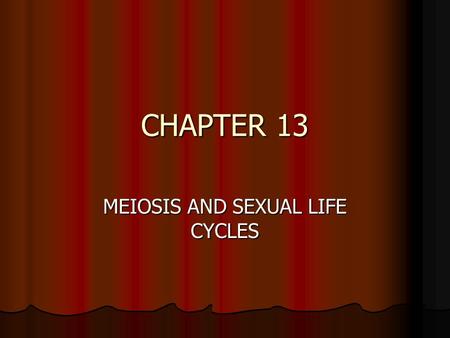 CHAPTER 13 MEIOSIS AND SEXUAL LIFE CYCLES. INTRODUCTION TO HEREDITY HEREDITY- transmission of traits from one generation to the next GENETICS- the scientific. 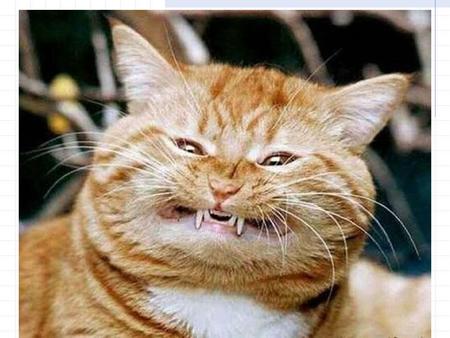 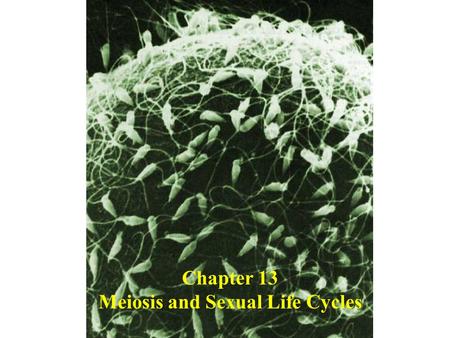 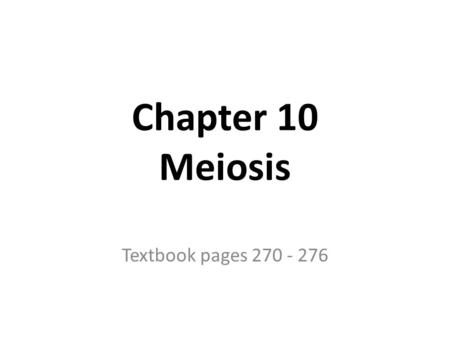 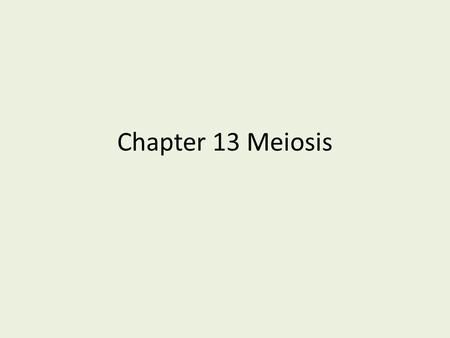 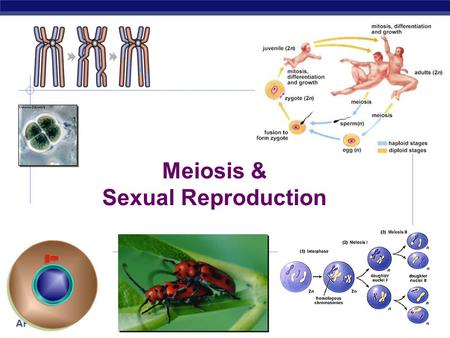 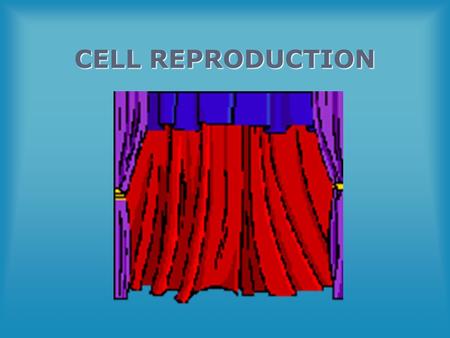 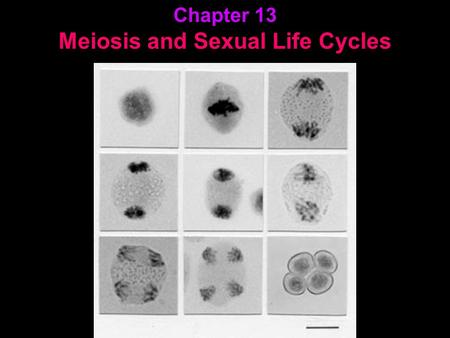 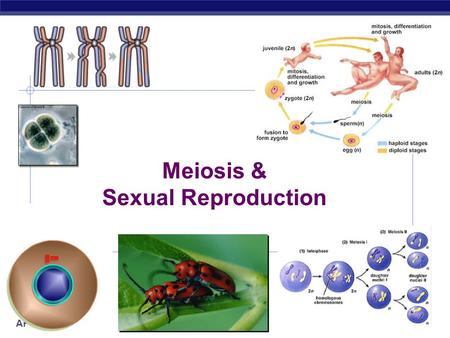 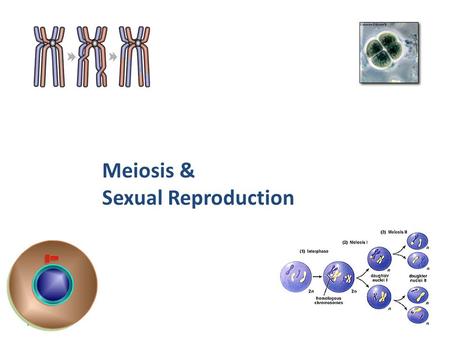 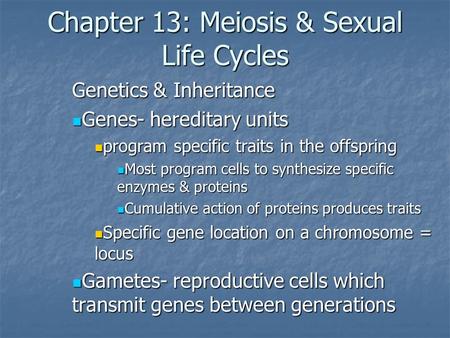 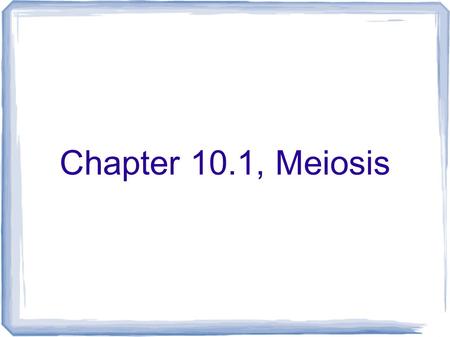 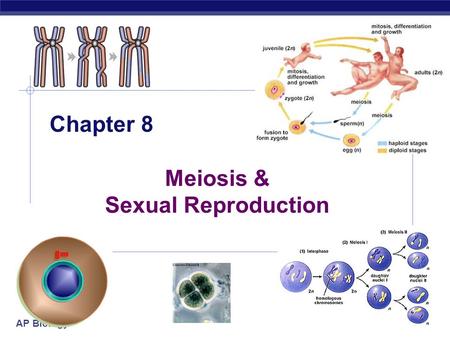 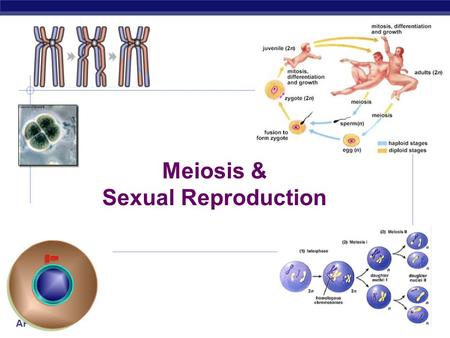 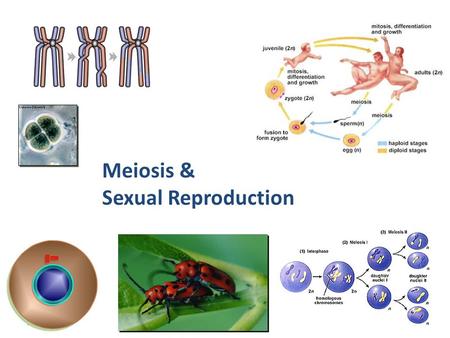 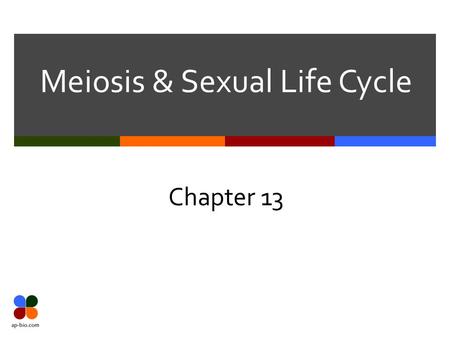 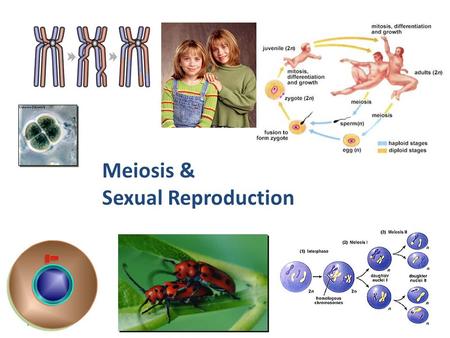