1 A Lesson on the Elements of Drama
Literature and Composition

2 What is Drama? Drama is written to be performed by actors. The script consists of dialogue and monologue and stage directions.

3 Types of Plays… Comedy – a humorous play with a happy ending
Tragedy – a play in which a hero suffers a major downfall Drama – a serious play, although the consequences are not as dire as those in a tragedy

5 What is this an example of ?
ISMENE: Antigone, you are mad! What could I possibly do? ANTIGONE: You must decide whether you will help me or not. ISMENE: I do not understand you. Help you in what?

6 Monologue vs. Soliloquy
A soliloquy is a long speech expressing the thoughts of a character alone on stage A monologue is a speech by one character in a play, story, or poem. A monologue may be addressed to another character or to the audience.

7 Aside A speech directed to the audience that supposedly is not audible to the other characters onstage at the time. TYPE of monologue. EXAMPLE: Zack Morris on Saved by the Bell

8 Plot Plot – series of events
Incidents in a story that shape the action and give the story a particular focus. Plot is not just what happens, but also how and why things happen the way they do. (Label the plot chart below!)

10 Structure of a Drama A dramatic text is divided into two sections, ACTS and SCENES. ACT – larger unit of a play. Nearly all Shakespearian plays have five acts. SCENE – smaller unit of a play. Multiple scenes are in each act. EXAMPLE: Act I, scene ii (First Act, second scene)

11 Now you try! Write a short script that includes dialogue and conflict. It can be a comedy or a tragedy. You must have at least 10 lines of dialogue. You can work with a partner! Be creative!

Download ppt "A Lesson on the Elements of Drama" 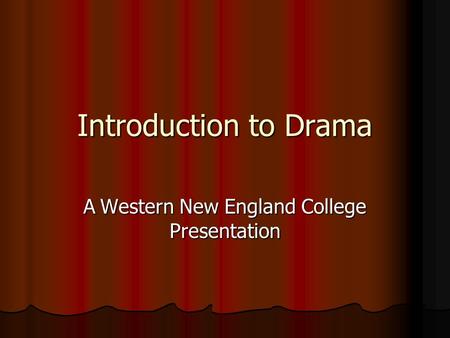 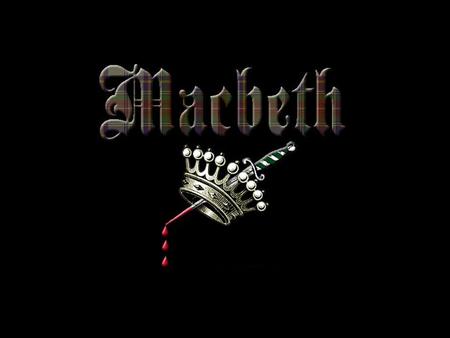 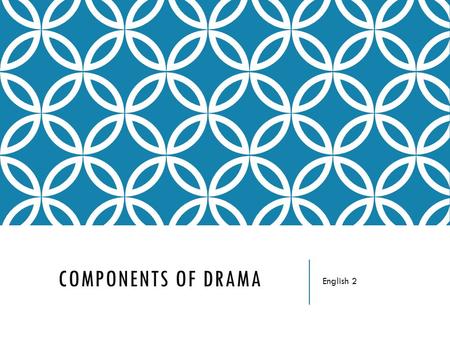 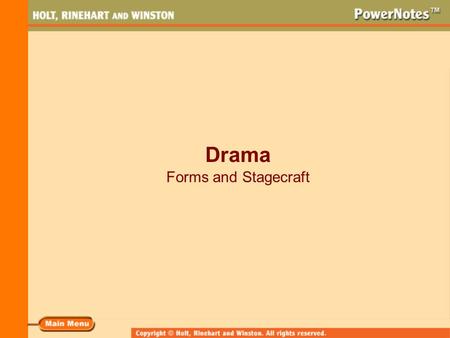 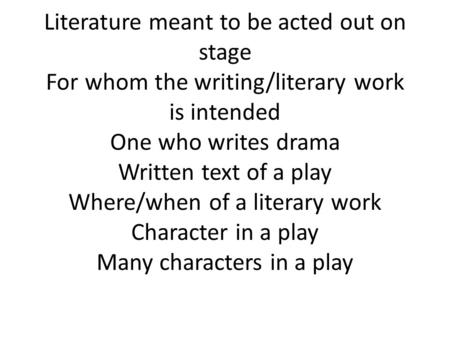 Literature meant to be acted out on stage For whom the writing/literary work is intended One who writes drama Written text of a play Where/when of a literary. 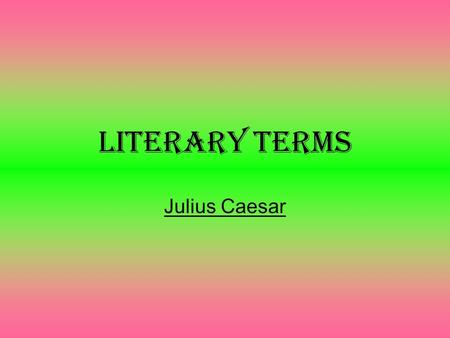 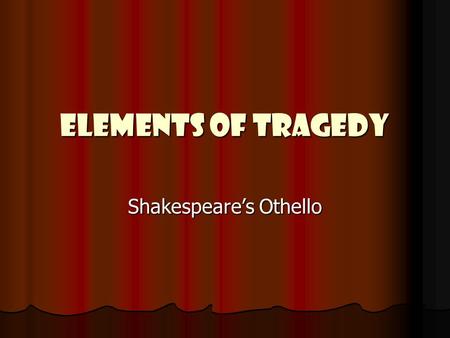 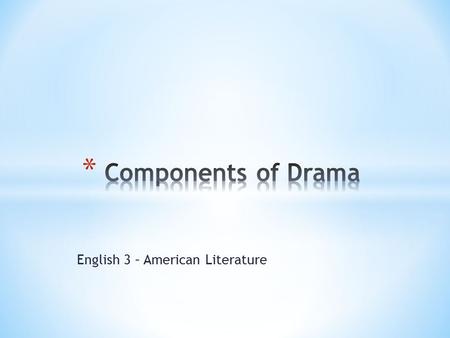 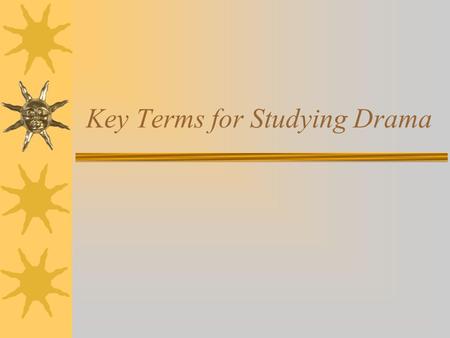 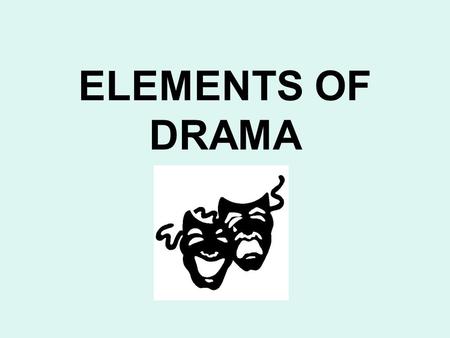