3 Summing Up:  The acronym HIV stands for Human Immunodeficiency Virus  The acronym AIDS stands for Acquired Immunodeficiency Syndrome  HIV and AIDS do not mean the same. A person infected with HIV is not considered and AIDS patient until she/he succumbs to the failure of the immune system of the body  Usually it takes many years for a HIV infected person to reach the stage of full-blown AIDS when the infected person’s immune system is completely damaged and as a result the individual is susceptible to multiple infections. Activity 1: Defining HIV/AIDS

4 Summing Up:  HIV is transmitted through unprotected sex with an infected partner, infected needle, infected blood or blood products and infected mother to unborn child  HIV is not transmitted by being around people who are HIV positive, hugging, shaking hands, eating from the same utensils or sharing a toilet or blood donation  It should not be assumed that HIV is transmitted only in certain ‘high risk groups’ (such as sex workers or intravenous drug users). People from diverse backgrounds (wealthy, middle class, poor) are being detected with the infection as well  Hence, it is not the group which is risky, but rather the behaviours that people adopt that would put them at risk of infection Activity 2: Facts about HIV transmission Contd..

5  Having HIV infection is not the end of life. Appropriate changes in behaviour, counseling, following the doctor’s advise, positive attitude, care and support from family and community can help a HIV positive person live a productive life  There is no way of knowing whether a person is infected with HIV except by testing in an authorised laboratory  There are variety of tests like Enzyme Linked Immunosorbent Assay, Western Blot, Rapid Spot Tests and HIV Polymerase Chain Reaction. Usually a blood sample is drawn to test for HIV. Oral fluids (saliva) may also be used in Rapid Spot Tests  You are eligible to donate blood once you are 17 years old and one must donate blood regularly (every three months at least) Activity 2: Facts about HIV transmission Contd..

6  The window period represents the period of time between initial infection with HIV and the time when HIV antibodies can be detected in the blood (6-12 weeks). A blood test performed during the window period may yield a negative test result for HIV antibodies. These cases may require further testing after 12 weeks  During the window period, a HIV infected person can transmit the virus to others even though s/he may be perfectly healthy and may not know that s/he has been infected with HIV  Most people with HIV show no symptoms of disease. They may be asymptomatic for months and even up to ten years or more. These people may remain completely healthy and free from symptoms of disease but they have the virus in their blood and are at the risk of developing AIDS at any time in future. This period is called asymptomatic period Activity 2: Facts about HIV transmission Contd..

7  Usually it takes 8-10 years for a HIV infected person to reach the stage of full-blown AIDS when the infected person’s immune system is completely damaged and s/he becomes susceptible to a range of infections  The stage of full blown AIDS does not have specific symptoms of its own but at this stage the infected person presents with symptoms of one or more infections or diseases that the person could have acquired due to low/no immunity  Correct information will help in preventing the infection  HIV can be prevented by engaging in safe, protected physical relations  Sterilized instruments, syringes and needles should be used to prevent HIV Activity 2: Facts about HIV transmission Contd..

8  Clarifying myths and providing facts helps in demystifying the virus and reduces anxiety  Myths and misconceptions about how HIV is caused perpetuate fear and further lead to stigma and discrimination Activity 2: Facts about HIV transmission 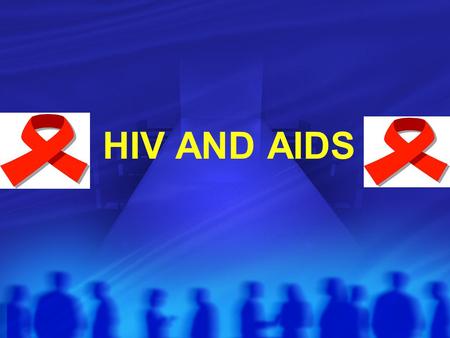 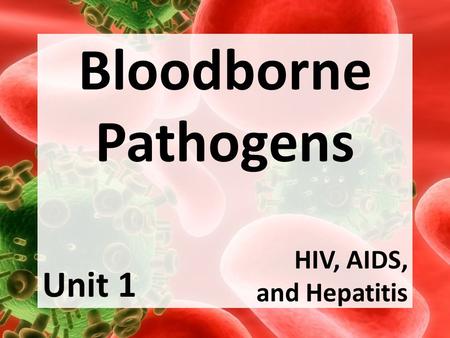 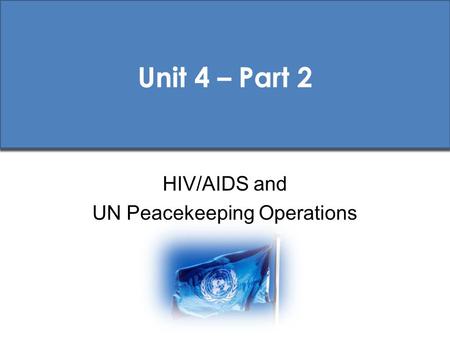