4 Tools of Economic Policy Making President receives advice on the state of the economy from: Council of Economic Advisors National Economic Council The Office of Management and Budget The Secretary of Treasury

5 Fiscal Policy Making Office of Management and Budget: responsible for initiating the budget process. The president tells the director what his policy initiatives are Discuss government’s predicted income or revenue OMB writes the budget proposal for president and sends to Congress

9 Domestic Policy Liberals believe government has an obligation to provide for social welfare to help the needy Conservatives believe social-welfare programs are encroachments on individual liberties and responsibilities Two kinds of social-welfare programs: Social insurance – national insurance programs into which employers and employees pay taxes (Social Security); it is earned Public assistance programs – government directly helps the needy without requiring anything in return; not earned; both liberals and conservatives force people to seek work or enter work-training programs

10 Social Security Social security is entitlement program mandated by law; Gov’t must pay benefits to all people who meet requirements; Changing law would require congressional action Program has expanded to 4 categories of persons Retired workers and their survivors who are at 65 or older Insurance for the disabled – includes learning disabled and those dependent on drugs/alcohol Medicare – people over 65 get healthcare Medicaid – provides medical and health related services for low income parents, children, seniors, and people with disabilities Temporary unemployment – those out of work

12 Social Welfare Supplemental public assistance programs (SSI) – helps the disabled and the aged who are living at or near the poverty level Food stamps – to help improve diet; people use debit cards to pay

13 Welfare Reform Act of 1996 Under the new law, social-welfare funds are funded by both state and federal governments with fed gov’t giving block grants Abolished the AFDC and established the Temporary Assistance for Needy Families (TANF) Requiring adults to find work within two years or be cut off Placing a lifetime limit of 5 years for welfare eligibility (waivers available to those seeking work) Prohibiting illegal immigrants from receiving assistance

14 Health Care Americans spend more than 17% of the nation’s GDP (the total of goods and services produced in a year) on healthcare U.S. has the most expensive healthcare system in the world and only fully industrialized nation without a national health care program People pay about $5000 per year for insurance and rising faster than cost of living (in 2010 15.4% of population was without health insurance)

15 Health Care Americans spend more than 17% of the nation’s GDP (the total of goods and services produced in a year) on healthcare U.S. has the most expensive healthcare system in the world and only fully industrialized nation without a national health care program People pay about $5000 per year for insurance and rising faster than cost of living (in 2010 15.4% of population was without health insurance) 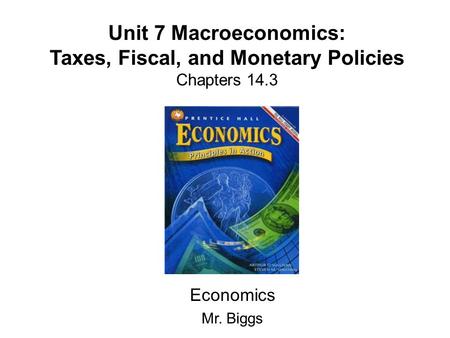 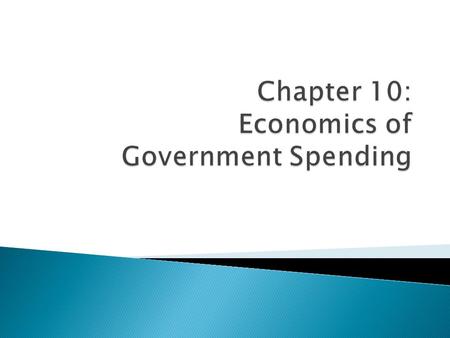