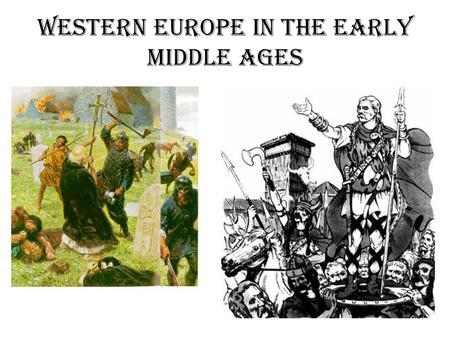 Western Europe in the early Middle Ages. The End of the Roman Empire The Germans lived in tribes led by chieftains in military system called the Comitatus. 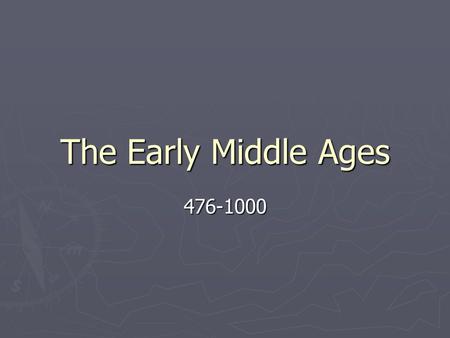 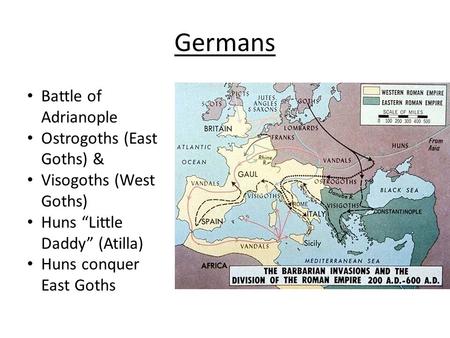