2 NAFTA North American Free Trade Agreement NAFTA is an economic alliance between the United States, Canada and Mexico. Free trade exists between these countries. This means that no taxes are paid on products traded across the borders of these countries.

3 NATO North Atlantic Treaty Organization Organized after World War II to fight the spread of communism in Europe. Today it is a peace- keeping force in Europe. This map does not show the United States and Canada who are also members of NATO.

4 OPEC Organization of Petroleum Exporting Countries OPEC is made up of eleven developing countries that depend on oil as the main source of income. OPEC countries provide over 40% of the world’s oil. OPEC countries determine the amount of oil exported from member nations and the price per barrel. This determines the price per gallon of gasoline in the country.

5 United Nations World peace-keeping organization that was organized after World War II in order to prevent another world war.

9 ASEAN Association of Southeast Asian Nations The purpose of ASEAN is to accelerate and encourage the economic growth, social progress and cultural development of the countries in the region. Asean also promotes peace within the region.

10 League of Arab States Arab League, informal name of the League of Arab States, a voluntary association of independent countries whose peoples are mainly Arabic speaking. Its stated purposes are to strengthen ties among the member states, coordinate their policies, and promote their common interests.

11 Commonwealth of States The object of the Commonwealth of Nations is to advance democracy, human rights, and to promote sustainable economic growth and social development within its member states and other countries. Member nations were at one time part of the United Kingdom. They share the same language and legal system. They also share a military alliance. 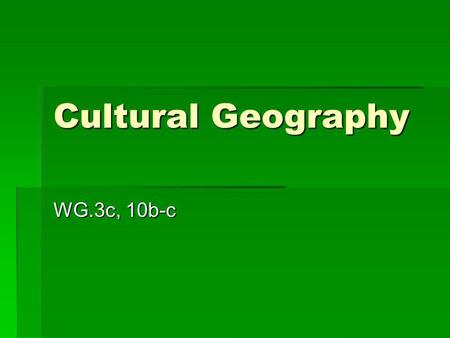 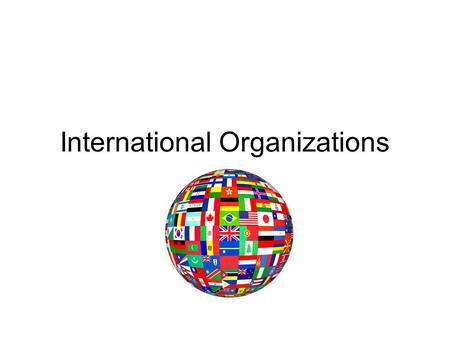 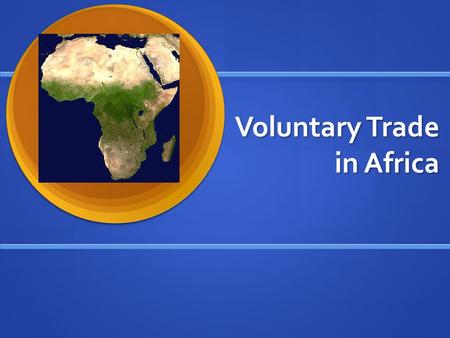 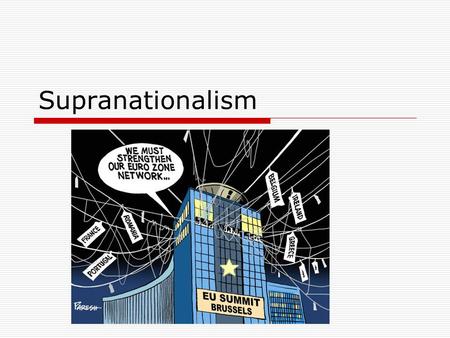 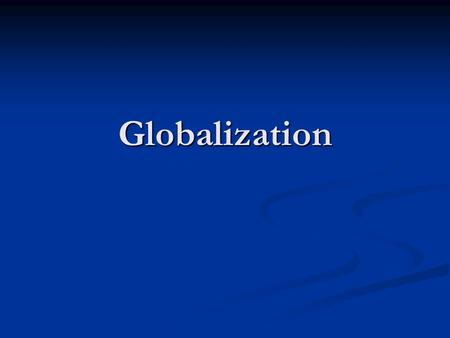 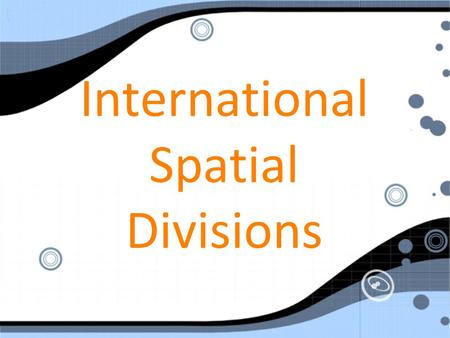 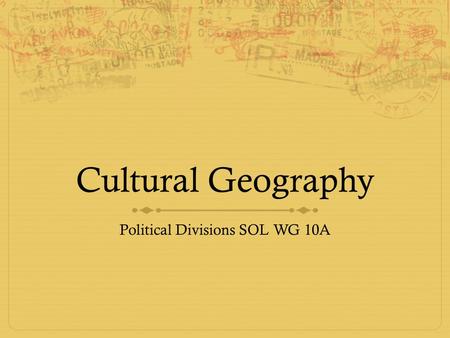 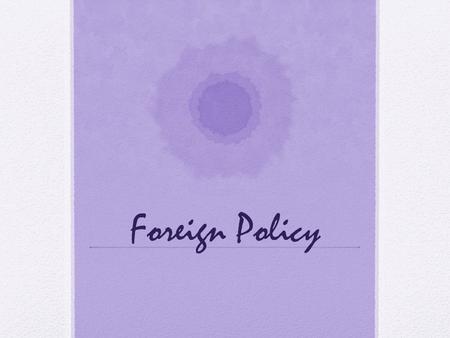 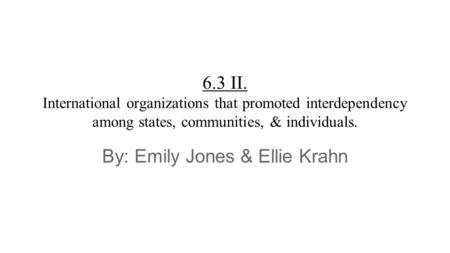 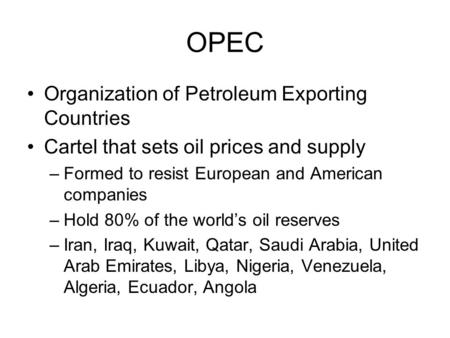 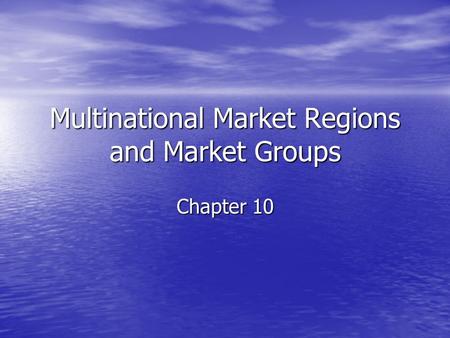 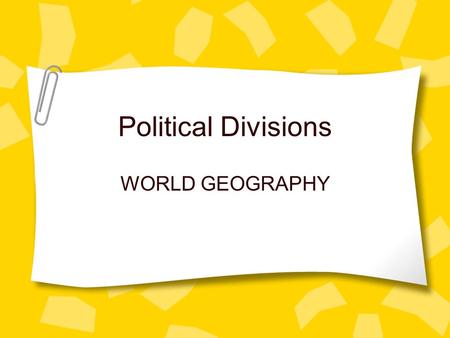 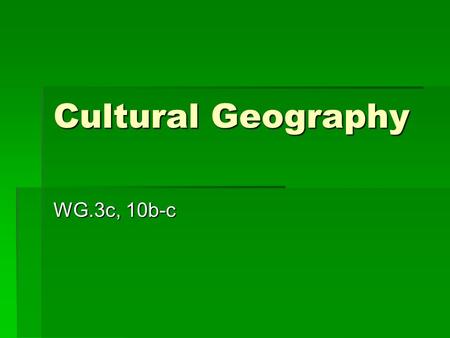 Cultural Geography WG.3c, 10b-c. Cultural Characteristics  Cultural characteristics are parts of a groups everyday life. They are the ideas and themes. 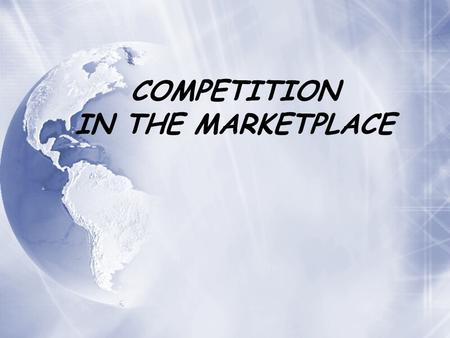 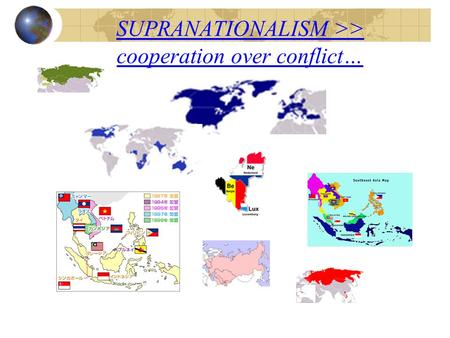 SUPRANATIONALISM >> cooperation over conflict…. How Many Americans View the World.