2 E. Napp The fall of Rome brought many important changes to Western Europe.

3 E. Napp Effects of the Fall of Rome Germanic tribes took over Roman lands. Hundreds of little kingdoms took the place of the Western Roman Empire in Europe. Initially, there was no system for collecting taxes. Kingdoms were always at war with one another. People lost interest in learning.

5 E. Napp The “Dark Ages” Historians call the period following the fall of Rome the “Dark Ages.” Formerly, this period is known as the beginning of the Middle Ages. It was a time of increased warfare, decreased trade, and a decline in learning.

6 E. Napp Clovis was an important king of the Franks. The Franks were one of the largest Germanic tribes.

7 E. Napp Clovis and the Franks In A.D. 481, Clovis united the Franks and became their king. Clovis converted to the Roman Catholic faith. Essentially, the Franks blended Germanic and Roman cultural practices.

8 E. Napp Charlemagne became king of the Franks in 768 A.D. He conquered a vast empire and tried to recreate the glory of the Roman Empire.

9 E. Napp Charlemagne Charlemagne became king of the Franks in 768 A.D. He tried to recreate the glory of the Roman Empire. He conquered a vast empire and was proclaimed Emperor of the Holy Roman Empire by Pope Leo III. He gave land to his nobles in exchange for their loyalty and military service.

11 E. Napp During his reign, Charlemagne tried to recreate the Roman Empire. However, after his death, the empire declined.

12 E. Napp The Rise of Feudalism While Charlemagne’s descendants were not able to recreate the glory of the Roman Empire, the Franks did greatly affect life in the Middle Ages. Indeed, the Frankish practice of giving land to nobles in exchange for loyalty and military service spread throughout Western Europe.

13 E. Napp Life during the Middle Ages was based on a series of exchanges. Lesser Lords obeyed more powerful Lords in exchange for land.

14 E. Napp Questions for Reflection: Why did historians call the early Middle Ages the “Dark Ages”? Who was Clovis and how did his conversion affect the Franks? Why did Pope Leo III crown Charlemagne “Holy Roman Emperor”? Define feudalism. How is feudalism different from other political systems?

Download ppt "E. Napp Charlemagne and the Franks In this lesson, students will be able to identify effects of the fall of Rome as well as the rise of Charlemagne and." 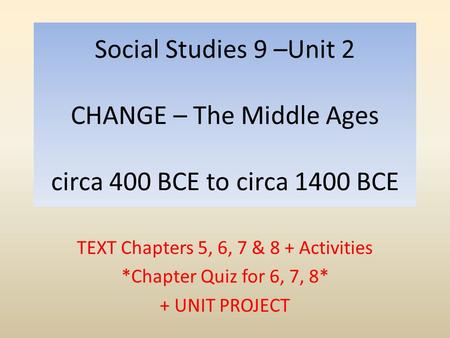 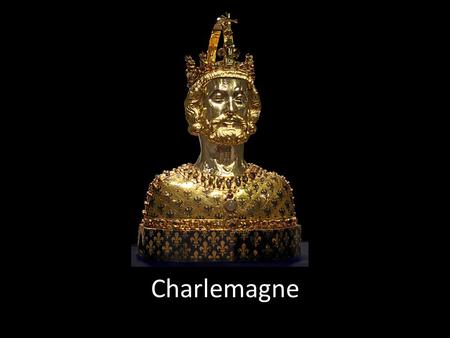 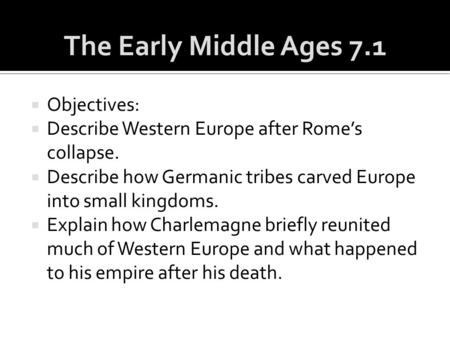