6 Inertia keep on doing what it’s doing At rest- stay at rest
In motion – stay in motion … until another force acts on it! cup

7 Momentum The amount of mass and the speed at which that mass is moving. More mass + more speed = more momentum More momentum = difficult to stop Race zoom hands

9 Friction Friction is a Force
The force between two objects in contact with each other. Friction is a Force Resistive force The force of friction works in the opposite direction of the force of motion Causes objects to slow down and/or stop Useful and wasteful friction Air Resistance- a larger surface area usually results in greater air resistance From Glencoe Physical Science Hands 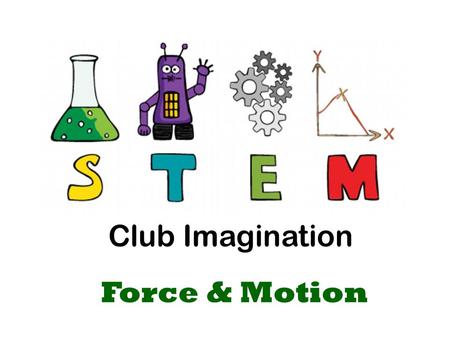 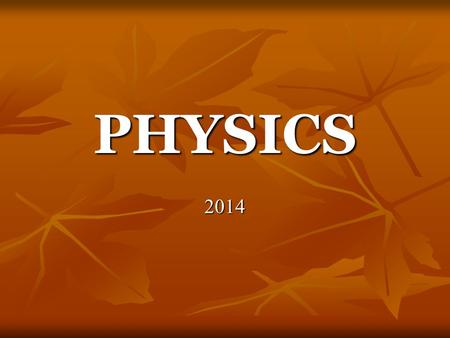 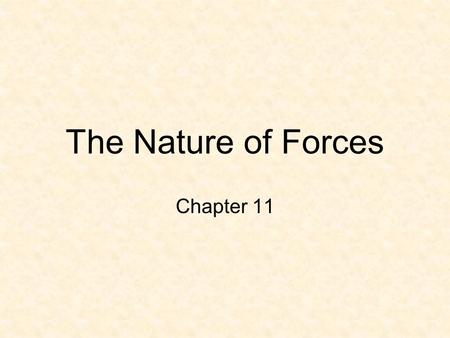 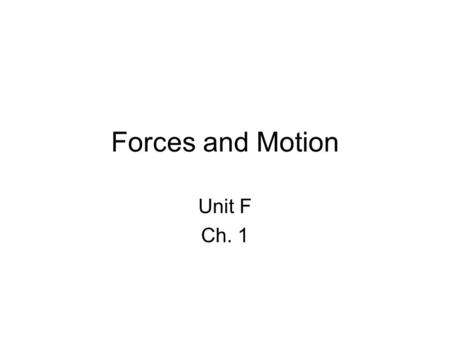