Presentation on theme: "Climate Change Mitigation: The need to include Agriculture, Forestry and Other Land Uses (AFOLU)"— Presentation transcript:

1 Climate Change Mitigation: The need to include Agriculture, Forestry and Other Land Uses (AFOLU)

3 Introduction Africa will be hardest hit by climate with large effects on agriculture. Poor farmers and other vulnerable groups will need help adapting to climate change. Today agriculture contributes 14 percent of annual GHG emissions and land use change, including forest loss contributes another 19 percent. Agriculture, forestry and other land use have a huge potential to cost effectively mitigate GHGs through changes in agricultural technologies, avoided deforestation and management practices. Need to tackle the drivers of deforestation that lie outside the forestry sector.

4 What science says about AFOLU… GHG emissions from agriculture and other land use changes are expected to increase in the future given increasing demand for agricultural products and changing food preferences. The potential for mitigation thro agriculture in Africa has been estimated at 970mtCO2e per year by 2030 – accounting for 17% of the global total with additional 14% from forestry. Africa has significant potential in AFOLU to deliver on carbon sequestration and co-benefits such as food security, biodiversity conservation and poverty reduction.

5 5 CDM – A Missed Opportunity for Africa Registered CDM projects by Region 63.90 Asia and the Pacific 33.00 Latin America and Caribbean Africa Source:http://cdm.unfccc.int Africa accounts for less than 3% of total CDM projects 90% of those projects are in South Africa 2.6

6 The inequity under CDM CDM excludes in non-annex 1 countries the following: Forest conservation Avoided deforestation Sustainable forest management Renewable biomass Agriculture and soil carbon Yet, all the above and A/R are credited in annex 1 countries!

9 Opportunities to overcome the barriers… Simplify the rules of CDM. Broaden the CDM definition of afforestation and reforestation to include agroforestry and forest rehabilitation. Allow soil carbon sequestration and REDD plus under CDM. Increase participation in voluntary markets. Establish an African Biocarbon Facility to harness both public and private funds for AFOLU.

11 Conclusion and Key Messages Across Africa, the fate of the poor and vulnerable groups are closely tied to agriculture as sources of food and economic security. Africa must optimize the full climate change mitigation and adaptation potential by ensuring that AFOLU and REDD are included in the Post 2012 climate change regime. A programme of work for REDD/AFOLU readiness. Broaden and simply CDM to include REDD, A/R and agriculture and other land uses. Pursue the establishment of an African BioCarbon Facility to support climate change mitigation and adaptation in Africa.

Download ppt "Climate Change Mitigation: The need to include Agriculture, Forestry and Other Land Uses (AFOLU)" 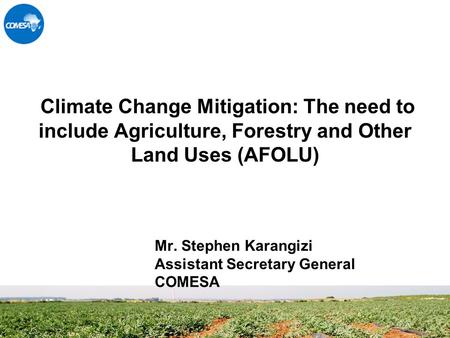 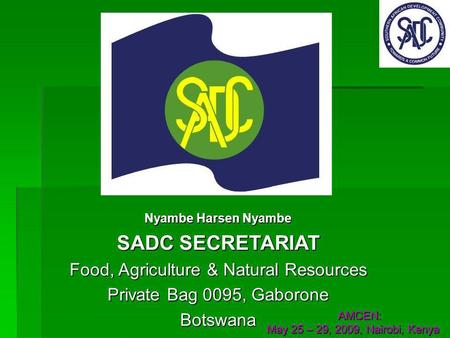 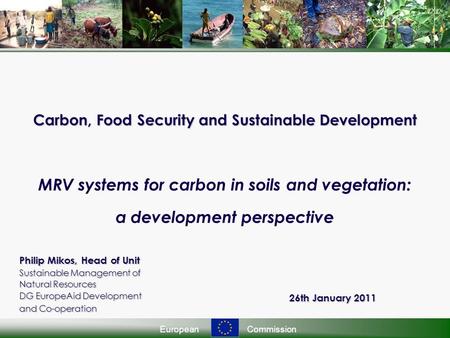 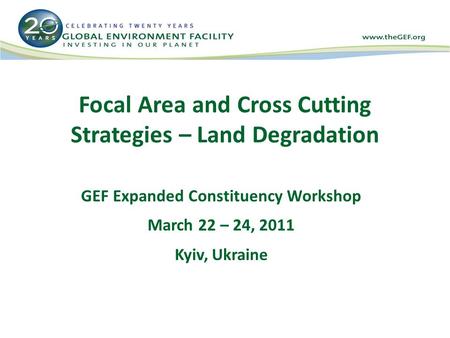 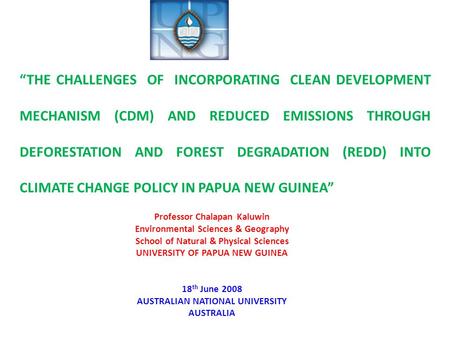 “THE CHALLENGES OF INCORPORATING CLEAN DEVELOPMENT MECHANISM (CDM) AND REDUCED EMISSIONS THROUGH DEFORESTATION AND FOREST DEGRADATION (REDD) INTO CLIMATE. 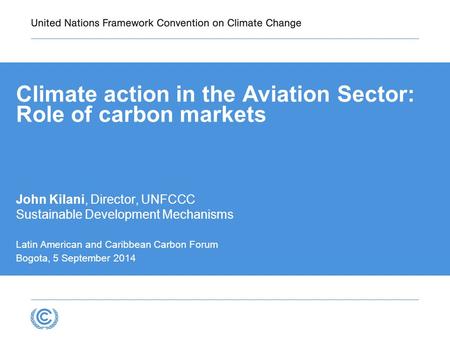 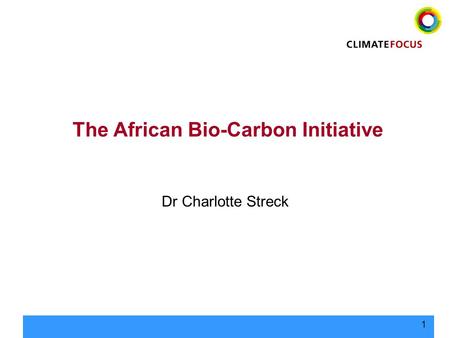 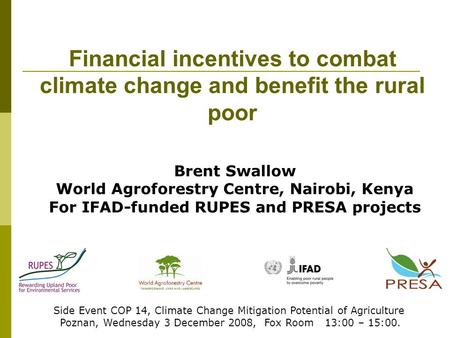 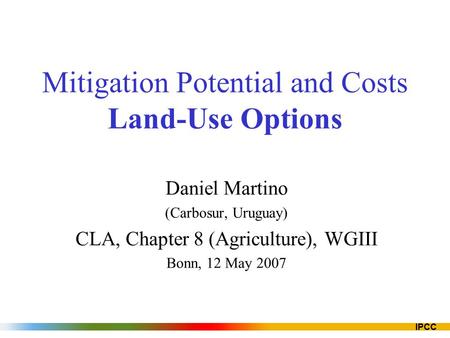 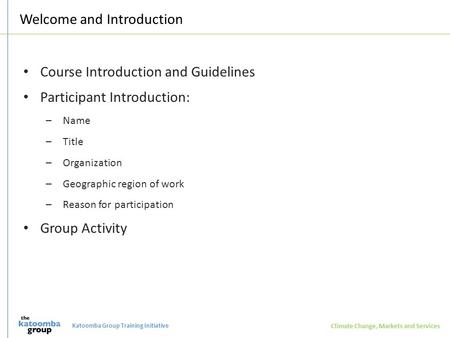 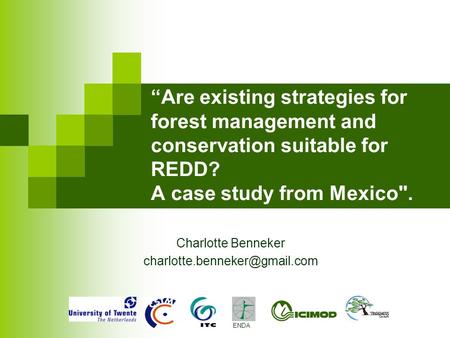 “Are existing strategies for forest management and conservation suitable for REDD? A case study from Mexico". Charlotte Benneker 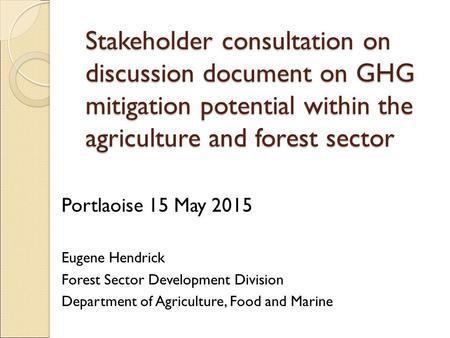 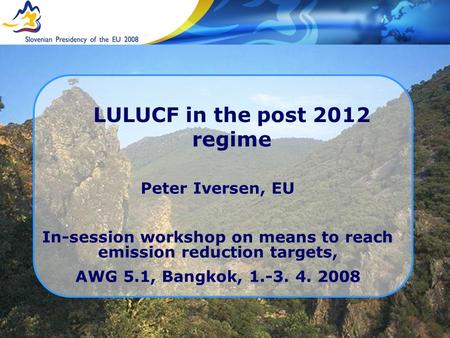 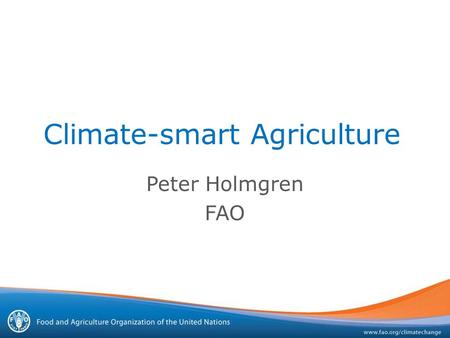 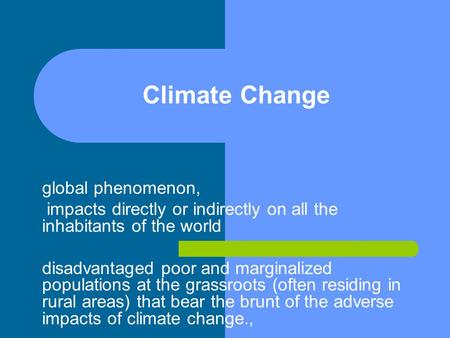 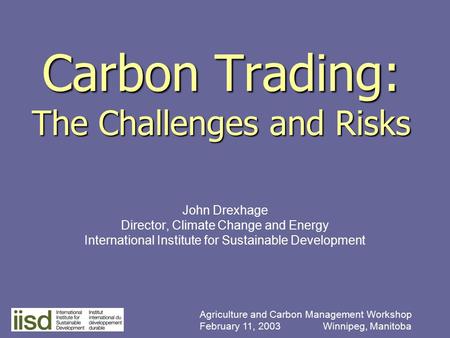