3 Morality and Ethics What is the best kind of government? What standards should rule human behavior? Sophists – questioned accepted ideas – not really philosophers – taught subjects in demand First to charge for their teachings – looked at as a disgrace for doing so Developed the art of rhetoric – skillful speaking Believed they could make a person think black was white If you learned how to use rhetoric effectively one could advance their status or career Some followed the Sophists and others accused them of ruining Greek values – would argue for the sake of arguing

6 Plato Plato – philosopher and student of Socrates Set up a school in Athens called the Academy He taught his own ideas there Emphasized reason and believed that through rational thoughts we could realize ethical values, see perfect beauty and learn how to best organize society Wrote The Republic – describes ideal state

10 Aristotle The “golden mean” – how people ought to live – a moderate course between two extremes Reason should be the guiding force in our lives Set up his own school, the Lyceum in which all subjects were studied The first universities were based on Aristotle's ideas and the Lyceum

13 Plays Greatest Athenian playwrights – Aeschylus, Sophocles and Euripides All wrote tragedies – human suffering normally ending with disaster Purpose of a tragedy was to stir up emotions of pity and fear Comedies – humorous plays that mocked people and their customs Aristophanes – wrote most of the surviving Greek comedies we have today – much like today's political cartoons 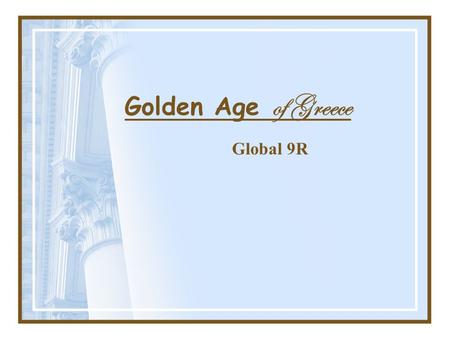 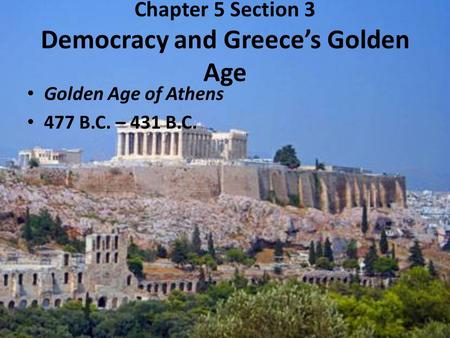 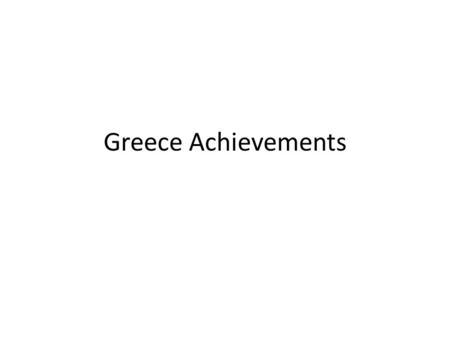 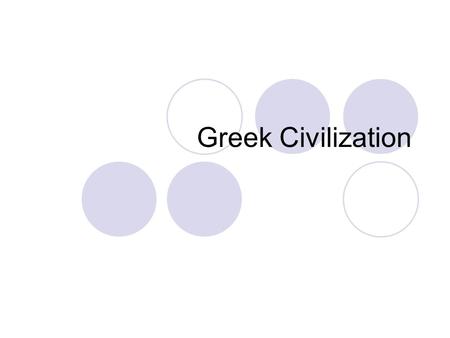 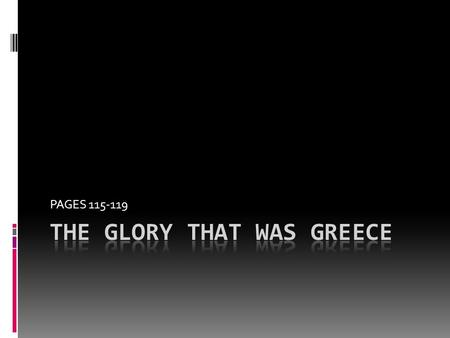 Philosophers lovers of wisdom Uses logic, or rational thinking, to explore and explain many subjects. They used the form of debate, or skillful speaking, 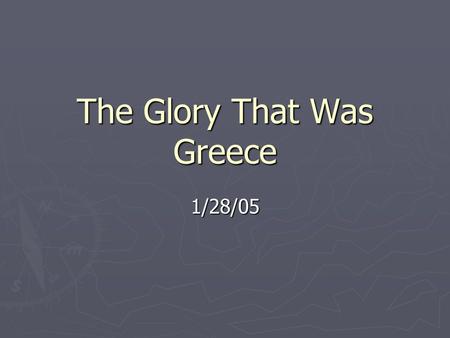 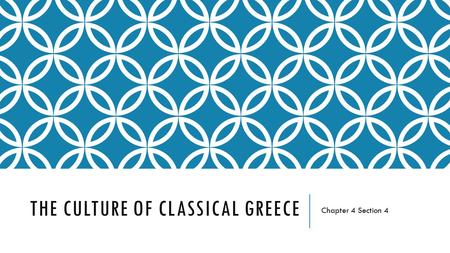