2 Globes and maps To learn about the Earth, two tools you can use are globes and maps. A globe is a model of the planet Earth as if seeing it from outer space. A globe is round and shows continents and oceans. There are seven continents on Earth and four oceans. A map is a model of the Earth shown on a flat surface. Maps are useful because you can carry them with you. Let’s look at a map more closely…

5 Elements on a map Every map has five important elements: Title
Legend/Key Compass Rose Scale Inset Map Each element has a purpose: The title tells you the purpose of the map. The legend shows you what symbols on the map mean. The compass rose is a directional arrow that shows cardinal and sometimes intermediate directions on a map. The scale is shown in both standard and metric measurements and shows distance between objects on the map. The inset map is a smaller map that shows a “larger” area of land around the map.

6 See if you can identify the parts of the map:

7 Using the Map key Have you ever seen a star or a dot on a map?
The legend or map key will tell you what those symbols mean. For example, the map key might tell you that a dot stands for a city. The key might also indicate that a black line represents a state border. It might show you how to identify a river with a blue line.

8 Identify the symbols used in the key below:

11 What differences do you see between these maps? Do you see any similarities?

12 Political Maps Look at the map on the right, why is it so colorful?
Maps that show countries, states, cities, and capitals are known as political maps. Political maps also show borders or boundaries between countries. These lines are imaginary. If you step from Mexico into the United States, you will not see a line on the ground.

13 Physical Maps Physical maps show features of the Earth such as, mountains, rivers, oceans, and forests. What other physical features are located on the map? Look at the map on the left, how it is different from a political map?

15 Scale The map scale is used to show the relationship of distance shown on the map to real distance on the Earth. Look at the map, use the scale to estimate the distance from Washington, D.C. to Los Angeles.

16 The Coordinate system: Latitude and Longitude
On many maps you see crisscrossing lines with numbers by them. These lines and numbers form a grid system that allows us to describe the absolute, or exact, location of any place on Earth.

17 The Coordinate system: Latitude and Longitude
The lines running east to west around the Earth are called lines of latitude. They measure degrees north and south of the equator. Maps101.com

18 The Coordinate system: Latitude and Longitude
The lines running north to south around the Earth are called lines of longitude. They measure degrees east and west of the Prime Meridian. Maps101.com 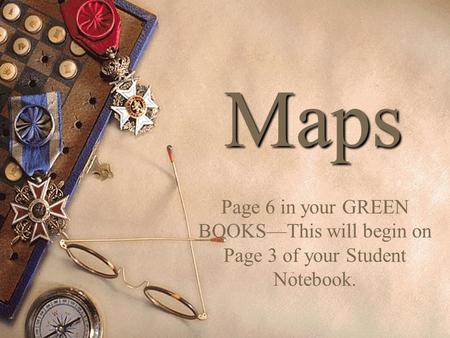 Maps Page 6 in your GREEN BOOKS—This will begin on Page 3 of your Student Notebook. 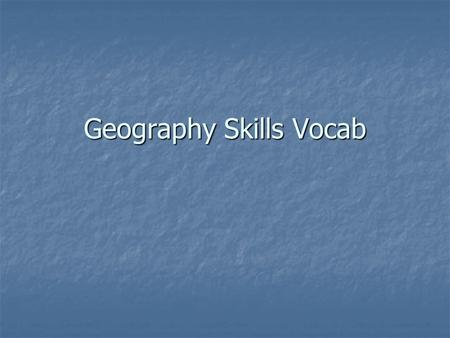 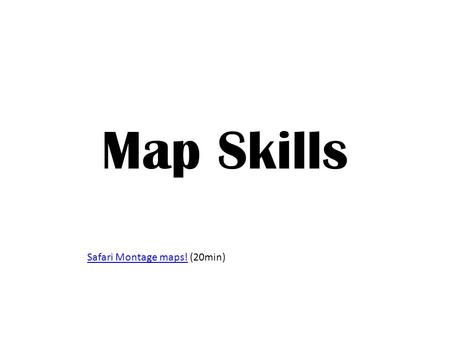 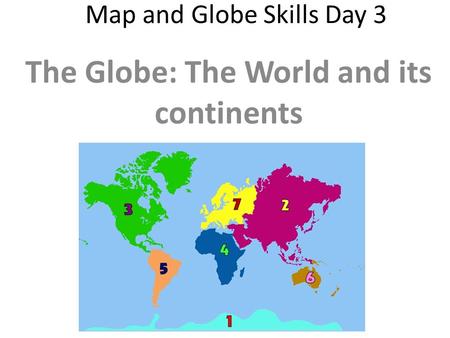 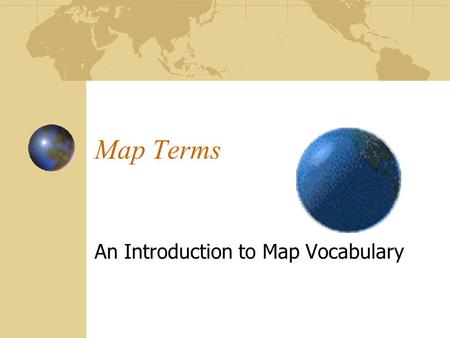 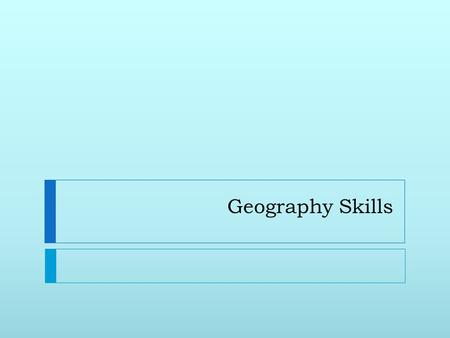